The fortunes of a company’s stock can go one way or another following an earnings announcement but unfortunately for 3D Systems (NYSE: DDD), its stock tanked after it released its earnings. 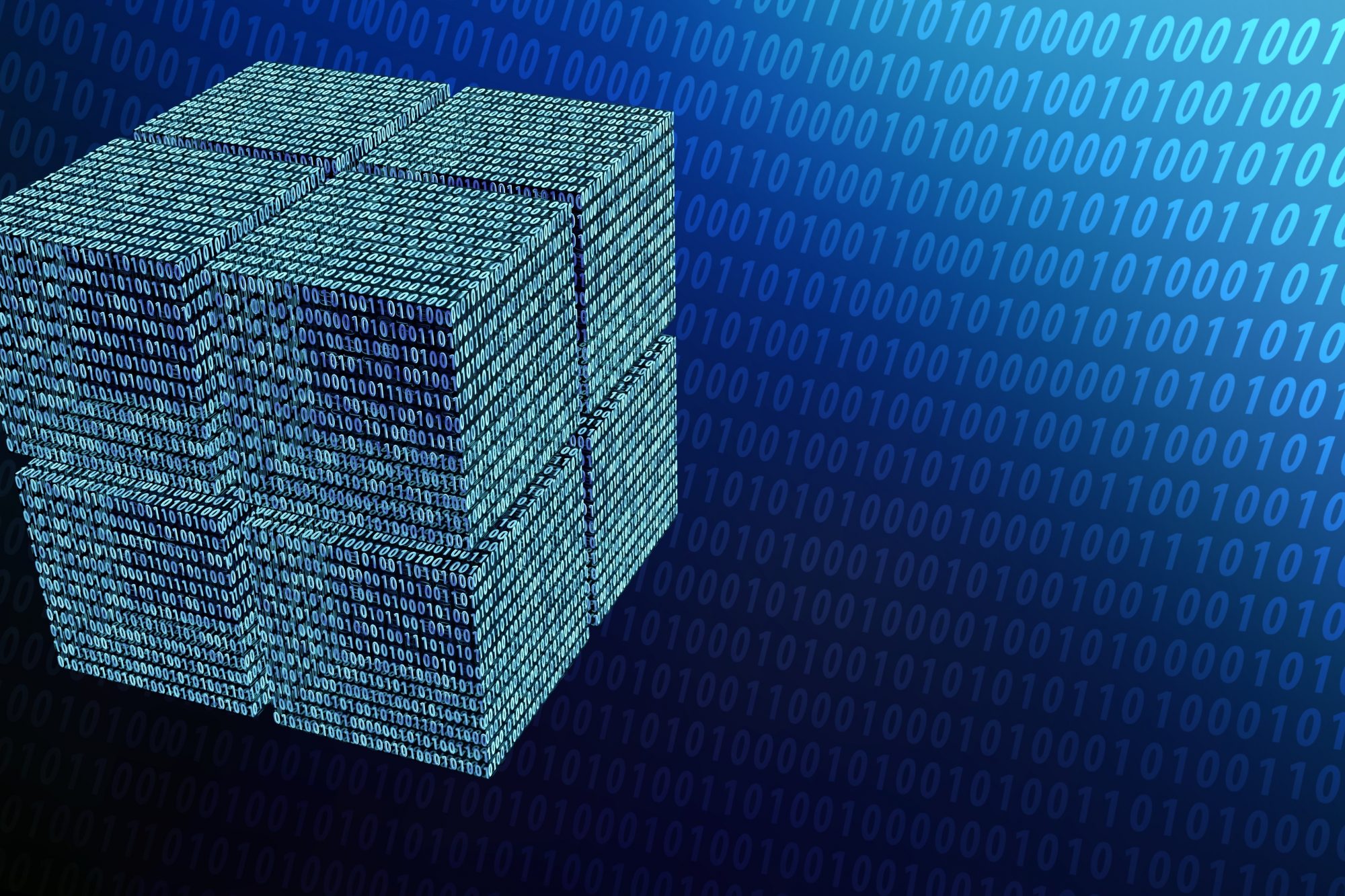 Over the course of the past week, the 3D Systems stock declined by as low as 35% in response to the company’s earnings in the fourth quarter of 2020. The company generated earnings per share of $0.09 a share and that proved to be short of the analysts’ estimates of $0.10 a share. While the earnings miss may have triggered the decline in the 3D Systems stock, it should be noted that the company managed to surpass analysts’ expectations in terms of revenues.

Analysts had estimated that the company was going to generate revenues of $168.5 million but 3D managed to bring in revenues of $172.7 million in Q4 2020. Hence, although the company had an earnings miss, it managed to have a sales beat. It remains to be seen if the stock can recover this week.