Last month, the stock of oil and gas company 88 Energy Limited (OTCMKTS:EEENF) had made headlines after the stock tanked substantially after announcing that there was an equipment-induced power outage at two of its high prospects zones. 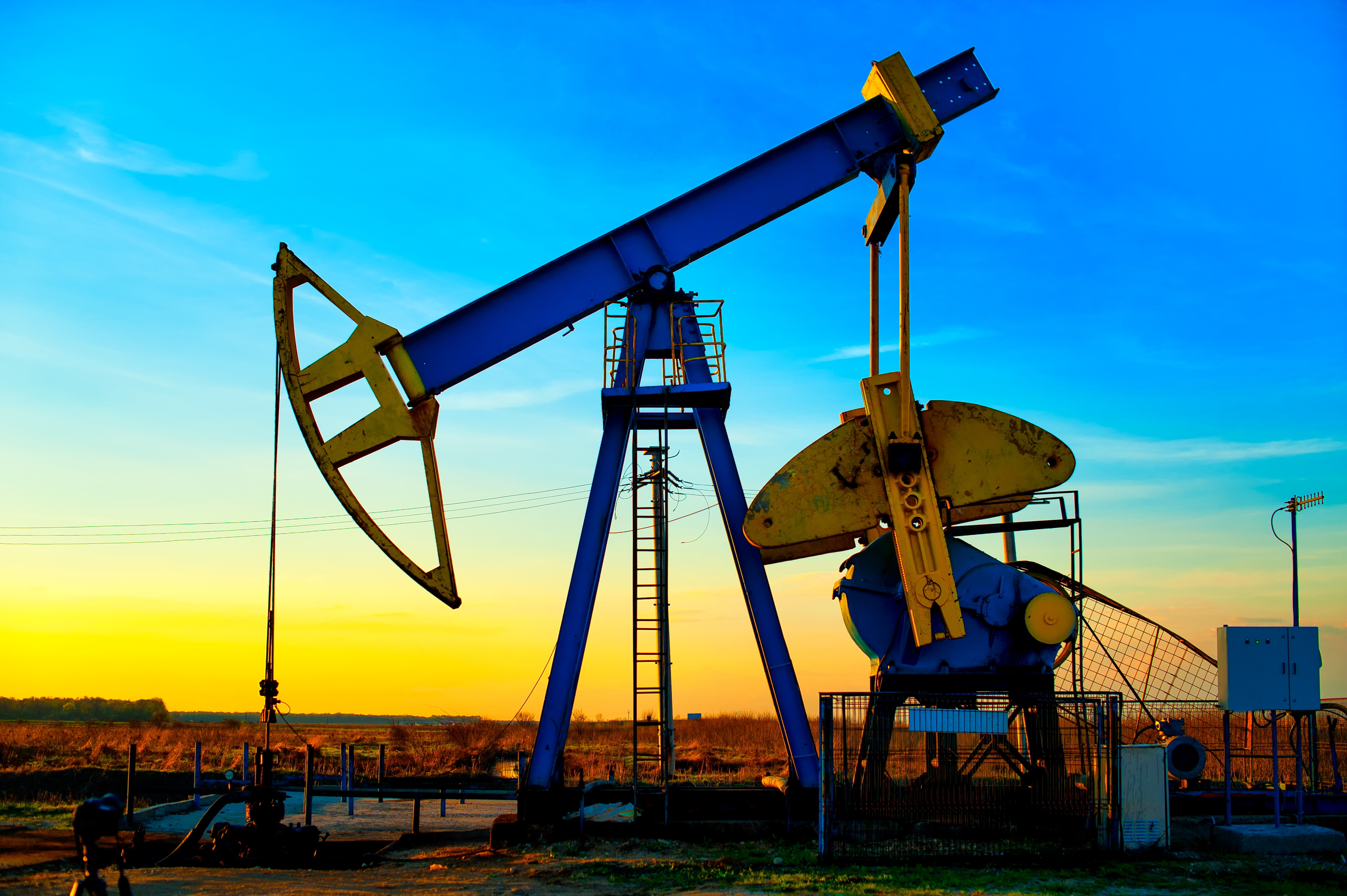 That was a temporary problem but it did not deter investors from a selling frenzy. Towards the end of April, the company provided another update which resulted in the 88 Energy stock making a significant recovery.

The company announced that operational results from its drilling activities in Alaska and resulted in newfound optimism in the stock. However, that announcement was made on April 27 and the situation with the stock was quite different this past week. During the course of the previous week, the 88 Energy stock suffered from another selloff and ended the week with losses of as much as 20%. While there was no news about the stock, it remains to be seen if any updates are provided by the company next week.