Last week, the 88 Energy Limited (OTC: EEENF) stock emerged as one of the major gainers as it recorded gains of as big as 75% through the week. The rally continued on Monday. 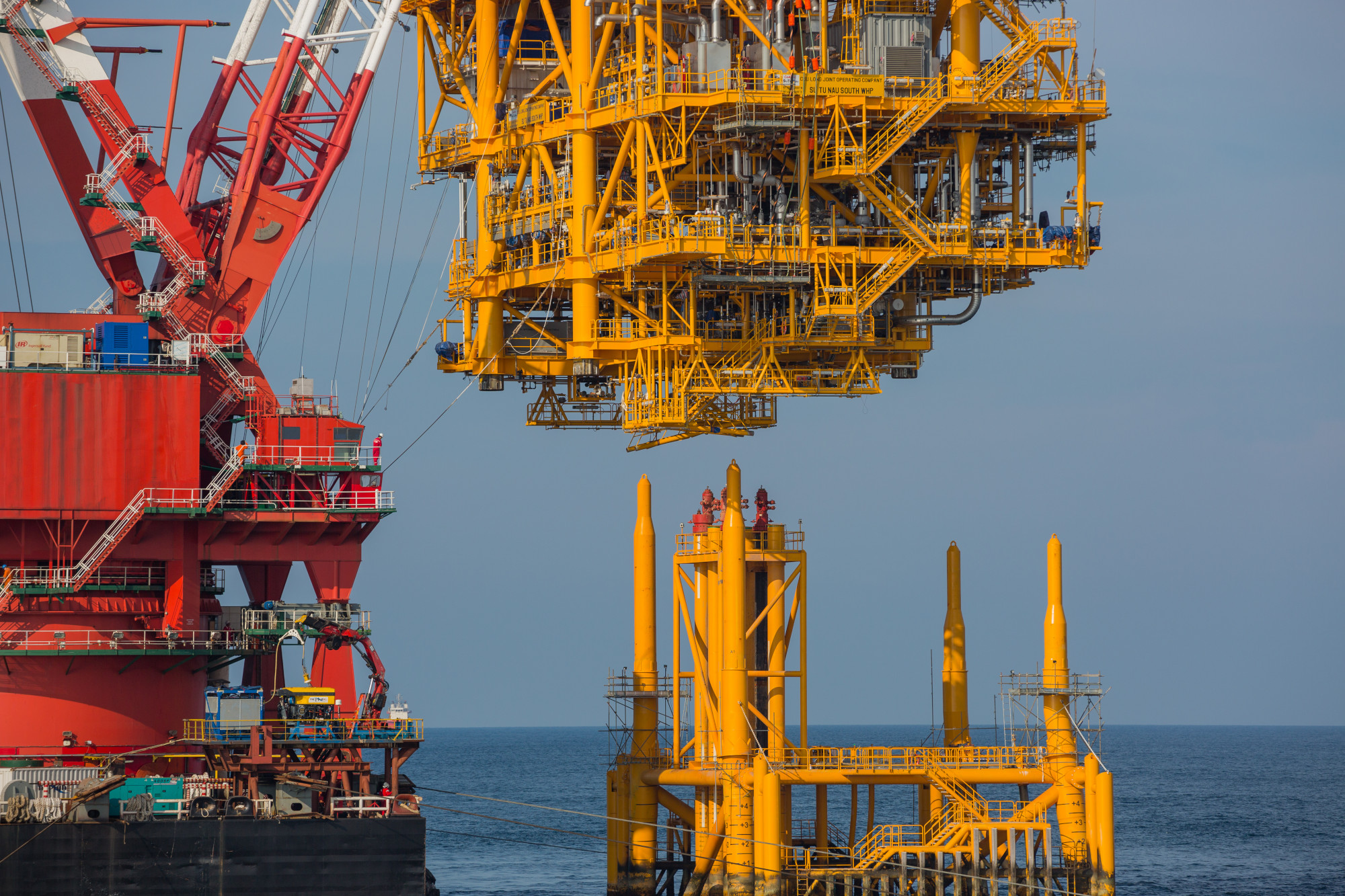 However, it should be noted that there was considerable volatility in the stock as well. After having soared by as high as 85% at one point during Monday, the stock ended the day with gains of 36%. While the gains made by the 88 Energy stock were still eye-catching, it should be noted that there was no news about the company yesterday that could have triggered the rally.

The main reason behind the rally last week was an announcement from 88 Energy back on March 11. The company announced that drilling activities started in the exploration well named Merlin 1. The well in question is located in the North Dakota slope region in Alaska. Considering the current action in the stock, it could be worthwhile to watch the stock over the coming days.