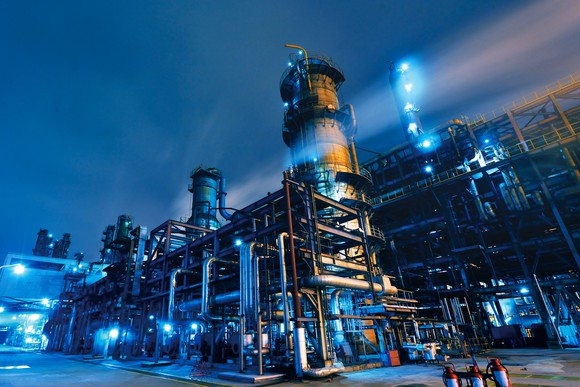 88 Energy has struck a deal to sell its accumulated tax credits for US$18.7mln (£13.5mln) and it will use the proceeds to clear the debt. The Alaska-focussed explorer said it will pay off its outstanding debt, US$16.1mln, and will retain the remaining US$2.6mln of proceeds to boost its cash holdings.

It notes that the deal was concluded with a large oil and gas company in the United States with numerous exploration and production assets. According to managing director Ashley Gilbert, this is a deal that accelerates the realization of the cost of Alaska’s oil and gas tax benefits and the early repayment of outstanding debt, which should be repaid by the end of 2022. As a result of the transaction, the company will now be debt-free with a reduction in annual overhead costs of more than $ 1 million in the form of related financial costs.