Last Tuesday, AbbVie’s stock was closed at $121.00, and the next day it sharply slumps, resulting in an over 11% loss. However, after its drastic drop, it gradually recovered and is now trading at $109.03. despite that, the overall market cap is equal to 192 billion dollars. The average volume of the company is 6,419,014. In the second quarter, the company’s profit was good. 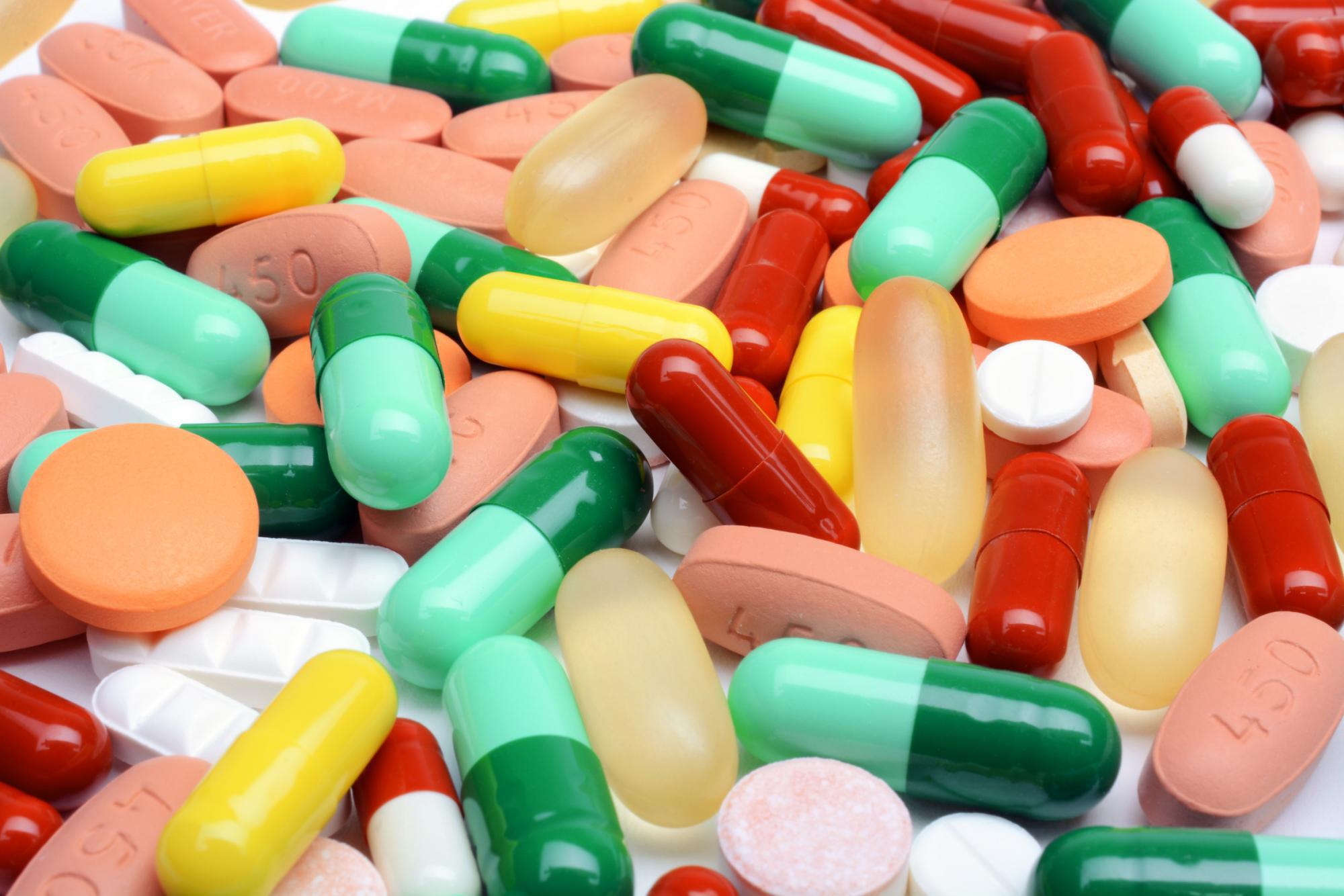 The adjusted earnings per share of 3.11 dollars was a great success, and revenue totaled 13.96 billion dollars, exceeding forecasts. AbbVie also recently received some good news – the company received a court decision confirming the four patents related to Imbruvica that protects nearly 1.4 billion dollars in revenue over the past three months and more than $ 5.3 billion over the last year.