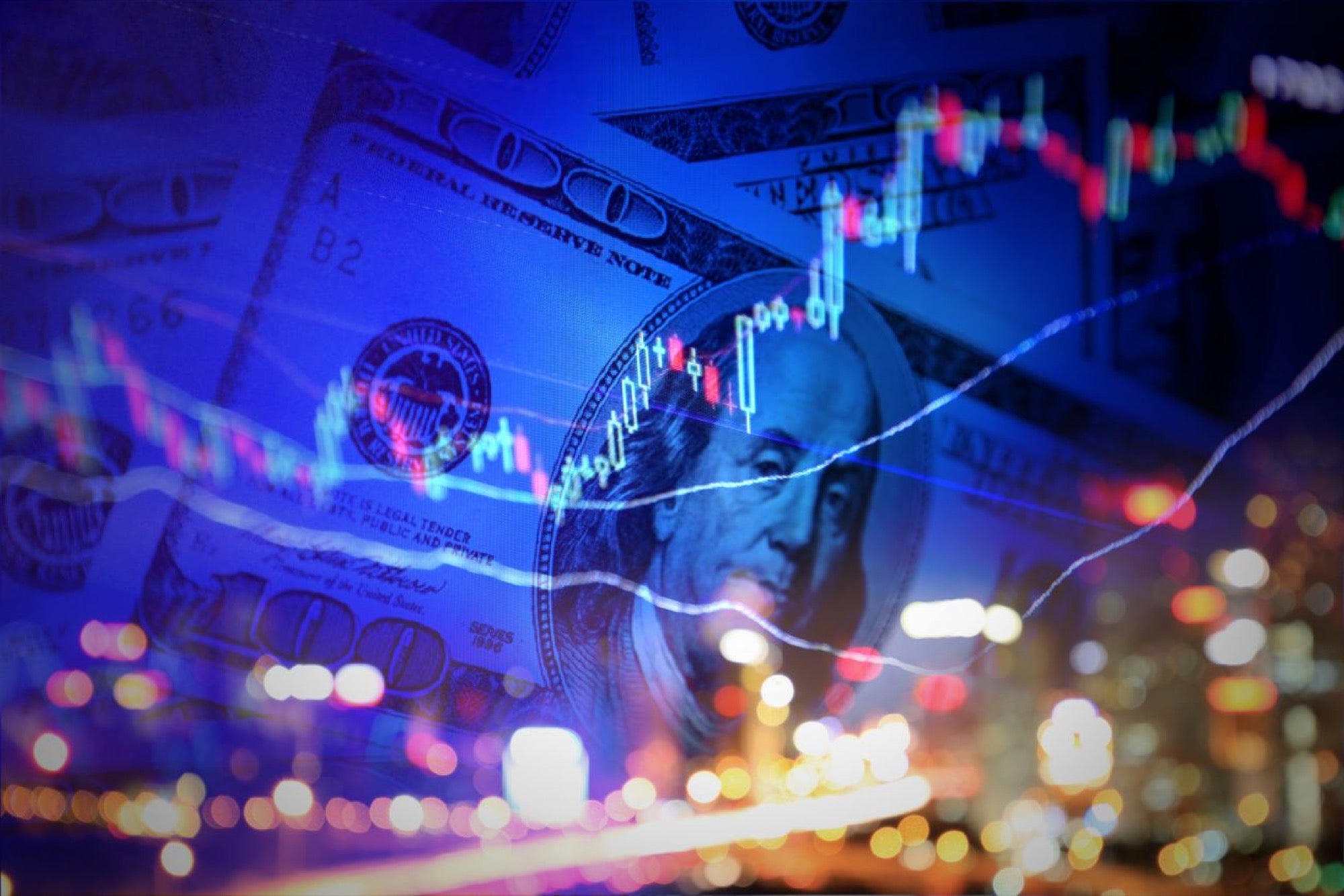 Today the City of San José announced the launch of a new initiative on The People’s Network to bridge the digital divide and bring innovative Internet of Things (IoT) infrastructure to its citizens. Once connected, the Hotspots mine HNT using the energy equivalent of an LED light bulb and transmitting less than two megabytes per month in data. The HNT rewards will then be used to provide broadband internet access to low-income households.