The AIM ImmunoTech Inc (NYSE: AIM) emerged as one of the outstanding gainers in the markets yesterday after its stock gained as big as 32%. While the gains may be notable, it should be noted that there was no material news with regards to the company that could have led to such growth. 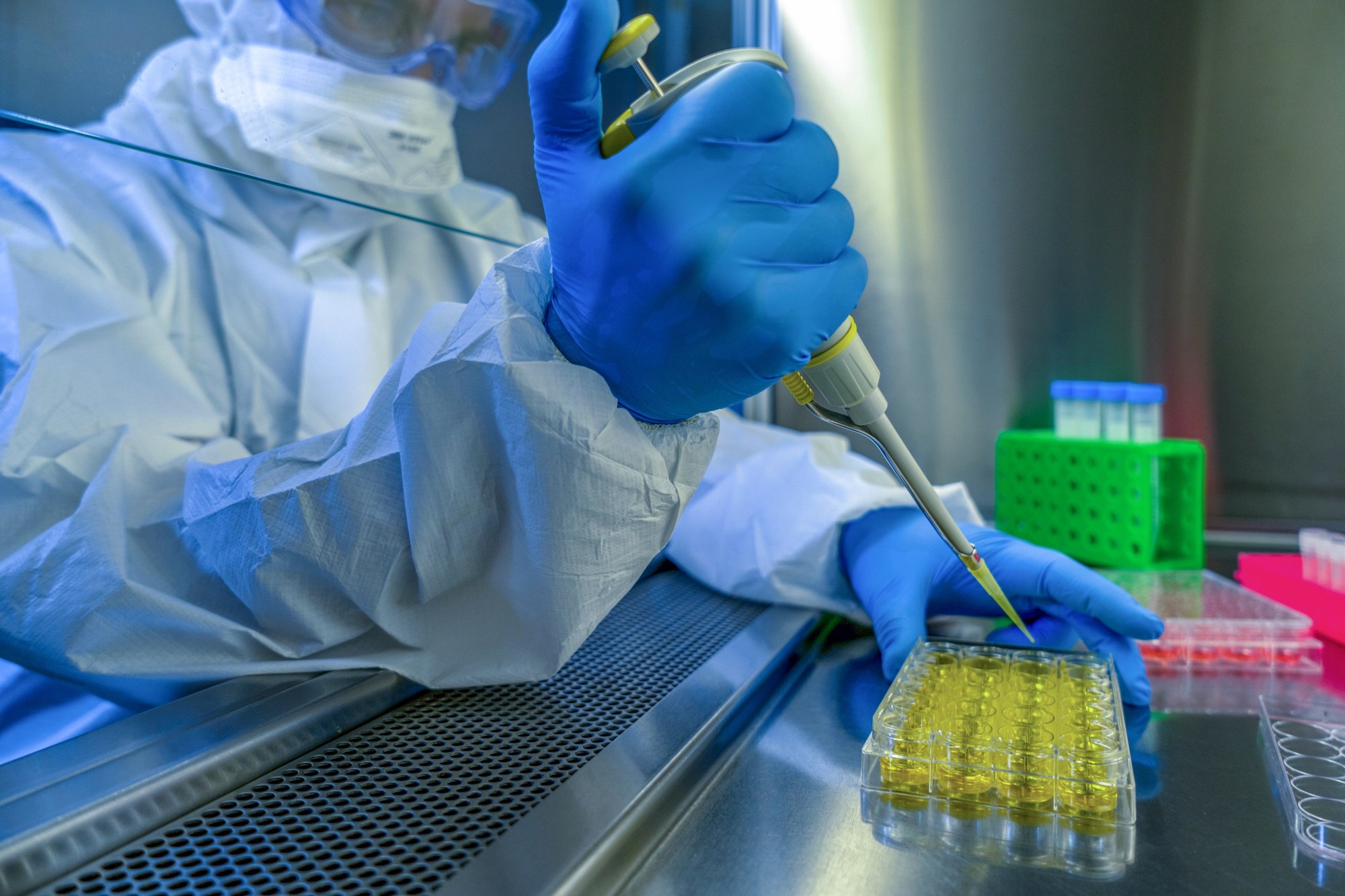 However, it could be related to an announcement made by the company back on January 29. Back then, the company had announced that it signed a sponsorship agreement with the Centre for Human Drug Research in relation to the AMP-COV-100 clinical study into its product Ampligen.

The study is going to look into Ampligen as a possible intranasal therapy. The elements of this study are vital when it comes to the development of the product as a potential treatment for COVID-19 patients. As per the current plans of the study, as many as eight healthy individuals are going to be enrolled in the study. 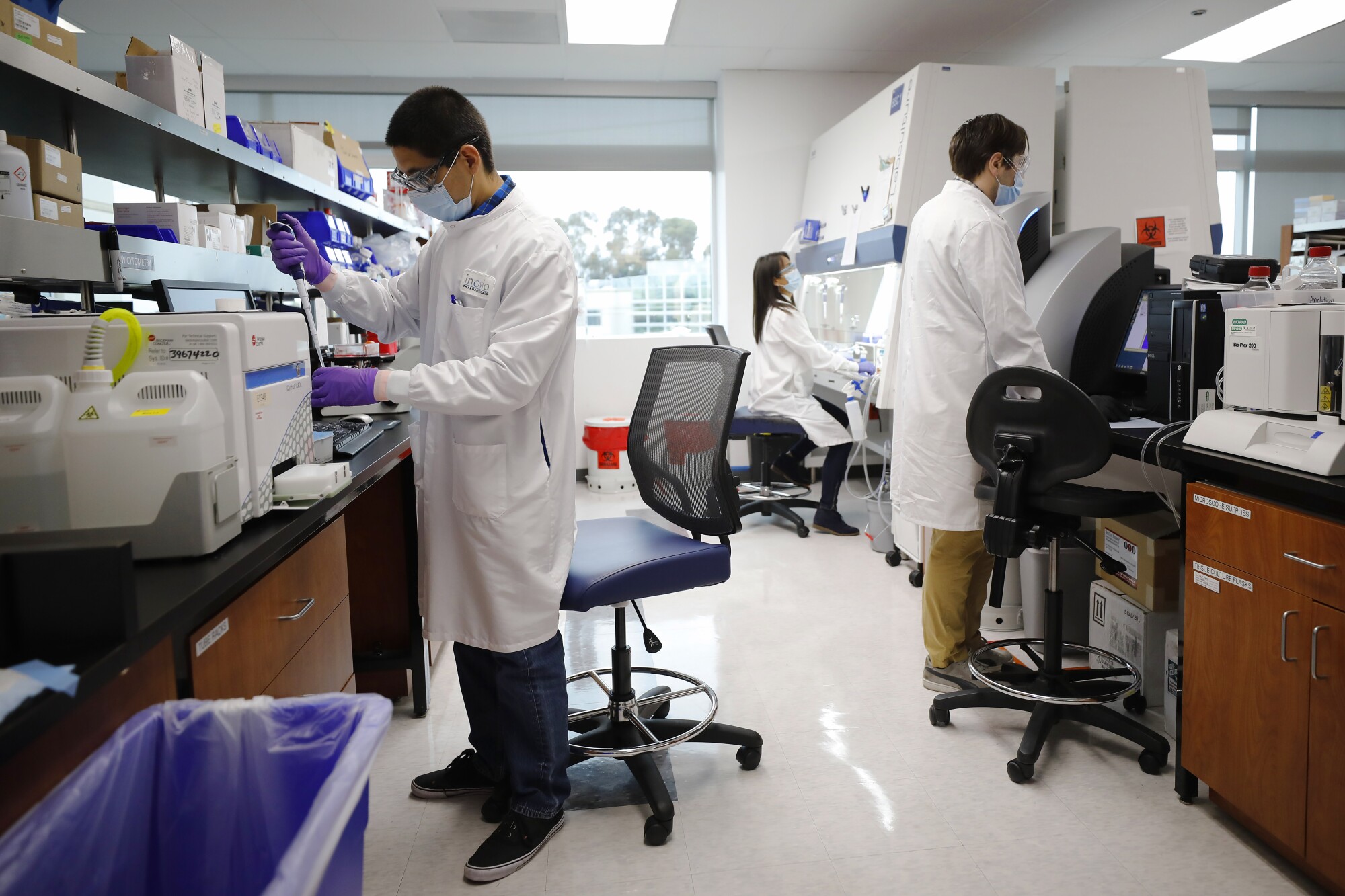