Under fifty-cent Allied Energy (AGYP) shares are prepared to cheer their holders as soon as Russia ceases providing energy resources to the world. Thanks to Vladimir Putin for making 146 million populated Russian Federation isolated from the rest of the world. Like Laredo Oil, the stock might break even the $1 mark when North Koreans realize they are not alone in the list of isolated countries. These factors could also push AGYP shares to hew highs this year: 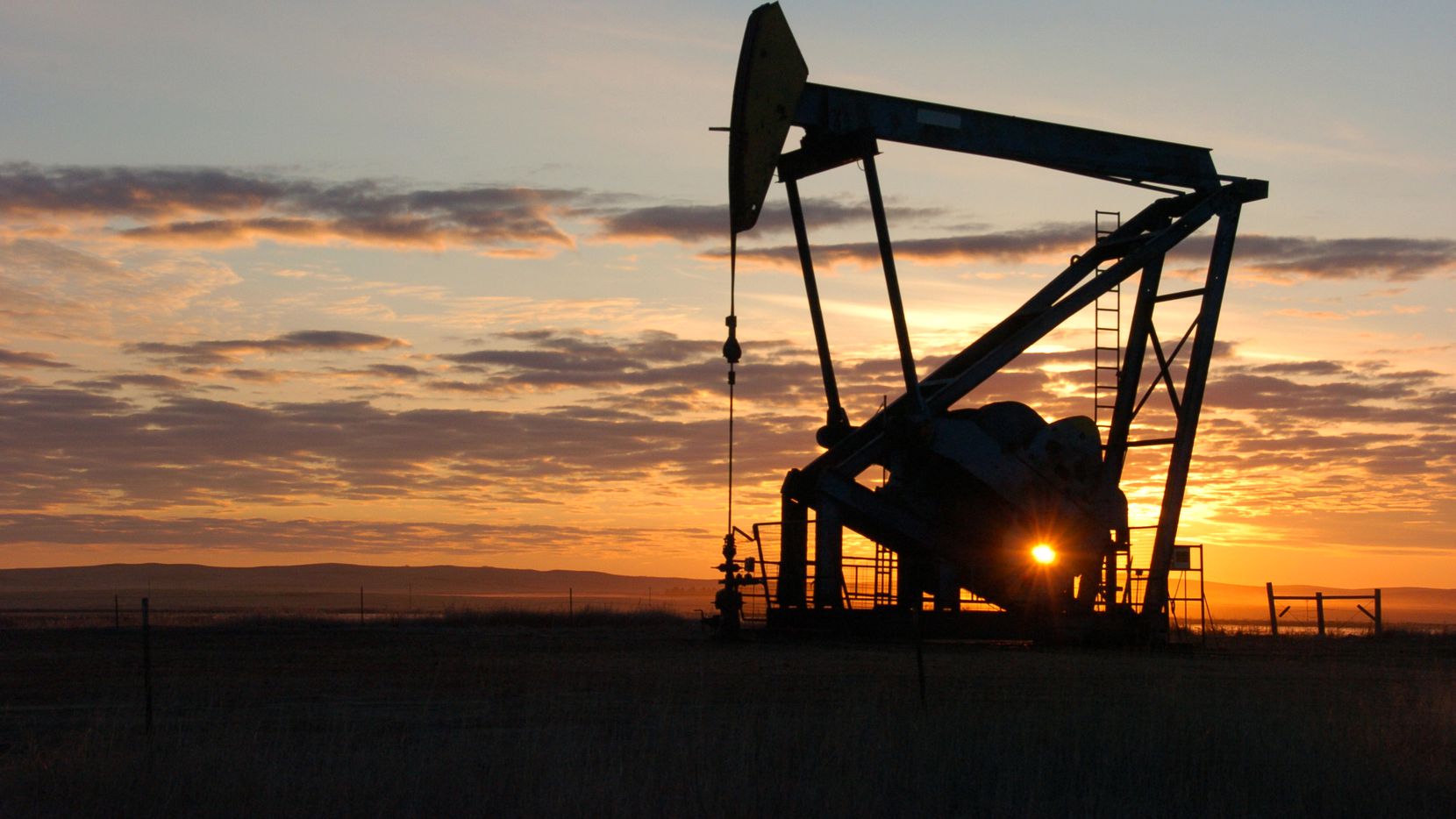 On September 2021 Allied Energy announced that it has successfully reworked Well M-1 and Well X-3 located at the Green Lease Site in Baylor County Texas. These wells are to produce significant oil when the prices are climbing by supporting revenue to rocket.

Gilmer Lease site is located in Breckenridge, Texas where it has two active wells while the other two are shut due to external factors. At the Prometheus lease site, the company has land of 325-acre. Prometheus 1H is currently being built to drill as much as oil and gas during the prices are crazily rocketing.

Allied top managers are hardly working on uplisting AGYP shares in North American Stock Exchange as well as foreign exchanges like Canadian TSX or the Frankfurt Stock Exchange. To push the shares up Allied has planned a share repurchase program. Soon AGYP might be trading around the $5 mark. 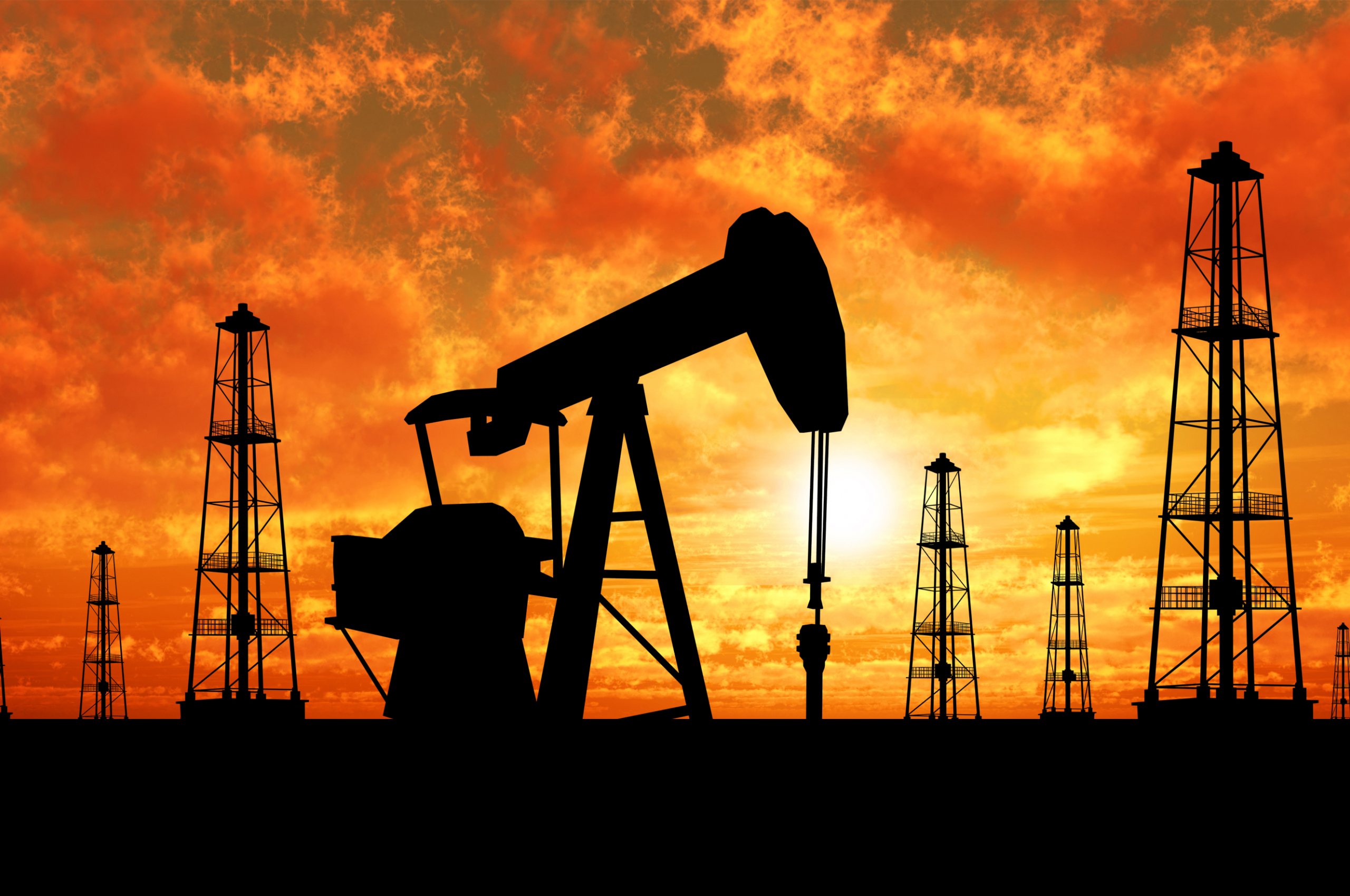