Last Friday, Altamira Therapeutics stock skyrocketed by more than 110% following great results from a nasal spray test. Nevertheless, the price is currently slightly declining 5% to $2.2000 from $3.0700 on the volume of 194,370,926 shares. The nasal spray Bentrio in Protecting Against Sars-CoV-2 Delta Variant. At this point, Altamira says that in the study, Bentrio was given prophylactically ten minutes before or therapeutically a day after viral inoculations of reconstructed human nasal epithelial cells, then once daily for four days. 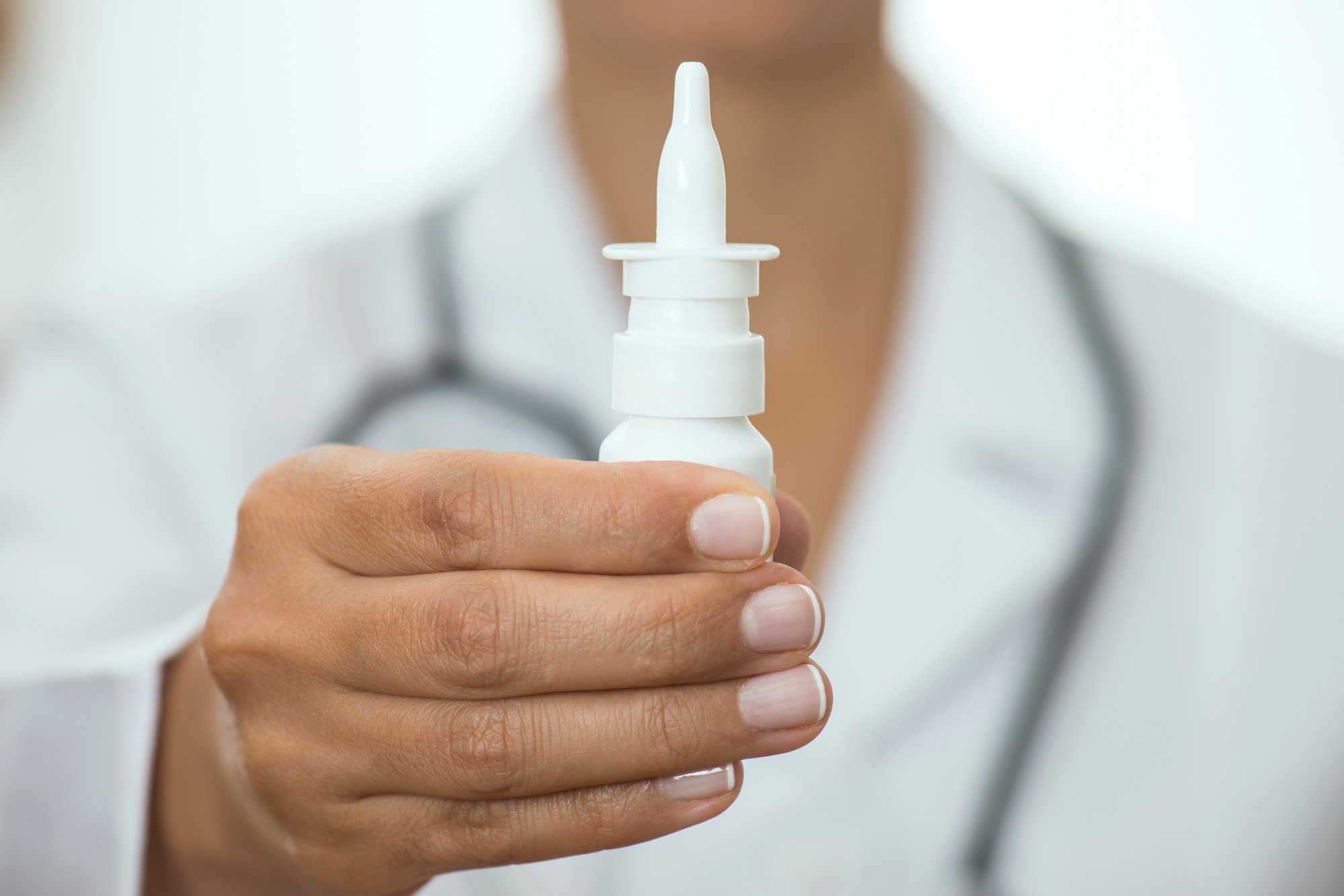 Finally, after three and four days of therapeutic and prophylactic Bentrio treatment, the titers of the virus markedly decreased by -83% after application started before infection. Initially, it was -69 to -85%. Previously, the spray has been shown to an effective against the Alpha type. Altamira Therapeutics plans to expand Bentrio’s testing against the Delta variant soon. This covers proposals for a COVID-19 clinical trial’s efficacy and safety. Before beginning this trial, the company is expecting approval from India’s Drugs Controller General. Following the statements, Bentrio is a well-known drug-free nasal spray that protects against allergens and airborne viruses.