On Tuesday, the Amazonas Florestal Ltd (OTC: AZFL) stock emerged as one of the biggest gainers in the market and also clocked massive volumes. 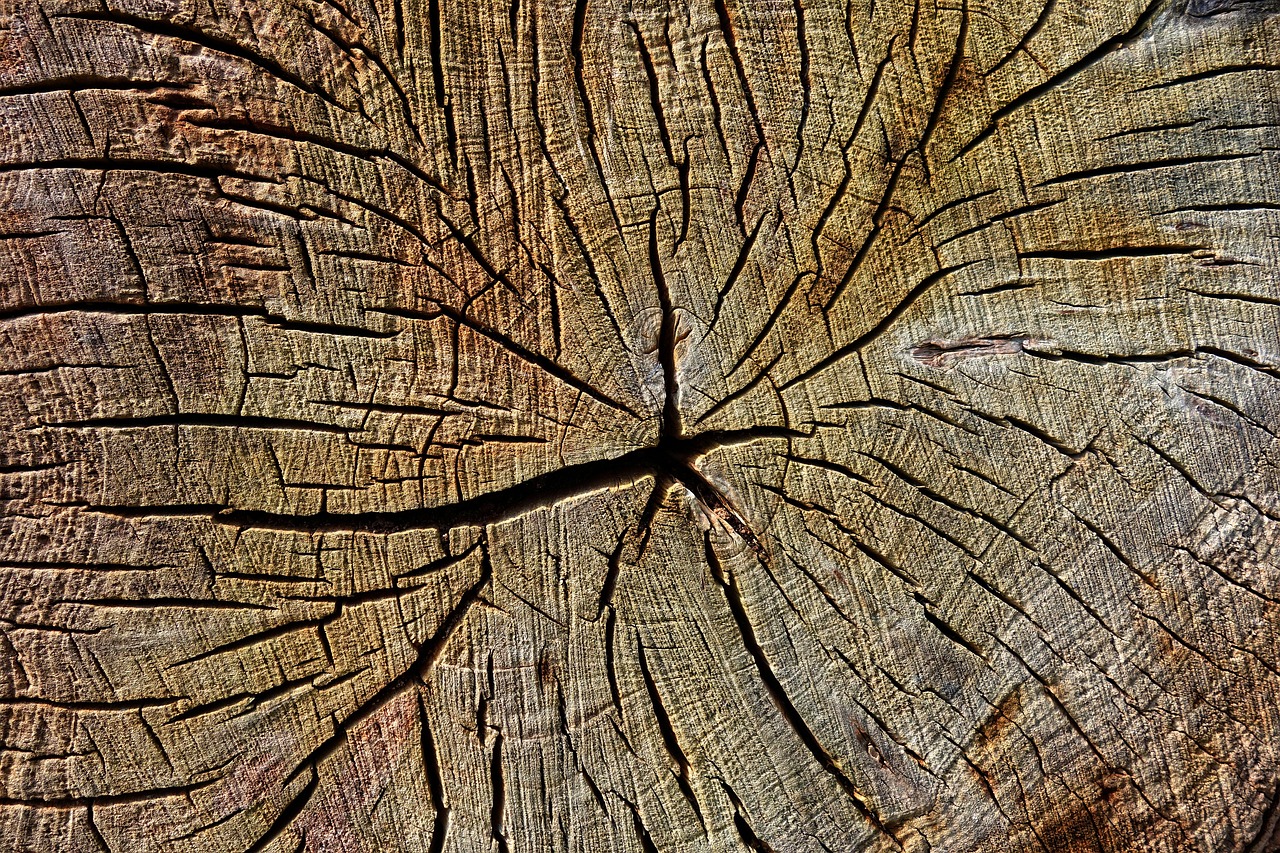 While there was no news about the company yesterday, the stock soared by as big as 52% and the trading volumes touched 1.52 billion shares. In such a situation, it could be a good idea for investors to look into Amazonas Florestal a bit more closely. It is a natural resources company and also has interests in the industrial hemp processing space.

Back in February, the company announced that it set up a new subsidiary in Nevada named Green America Laboratories. The company is going to be involved in manufacturing products derived from hemp. To that end, Amazonas has also taken up a facility located in the NW Miami-Dade County. Green America is going to be involved in producing premium hemp derive products and this was a major development for Amazonas since it further boosted its hemp industry presence.