More than 2.4 million people watched the movies in the U.S AMC there during the last 5 days. Also, about 1.4 million people were in the AMC theaters overseas. Today, it was reported that AMC Entertainment has set a fresh record of the weekend attendance after the opening. Additionally, the records for ticket admission revenues and food & beverage sales were reported as well since the opening. Totally, there were 3.9 minion visitors which is considered as the new post-reopening record. 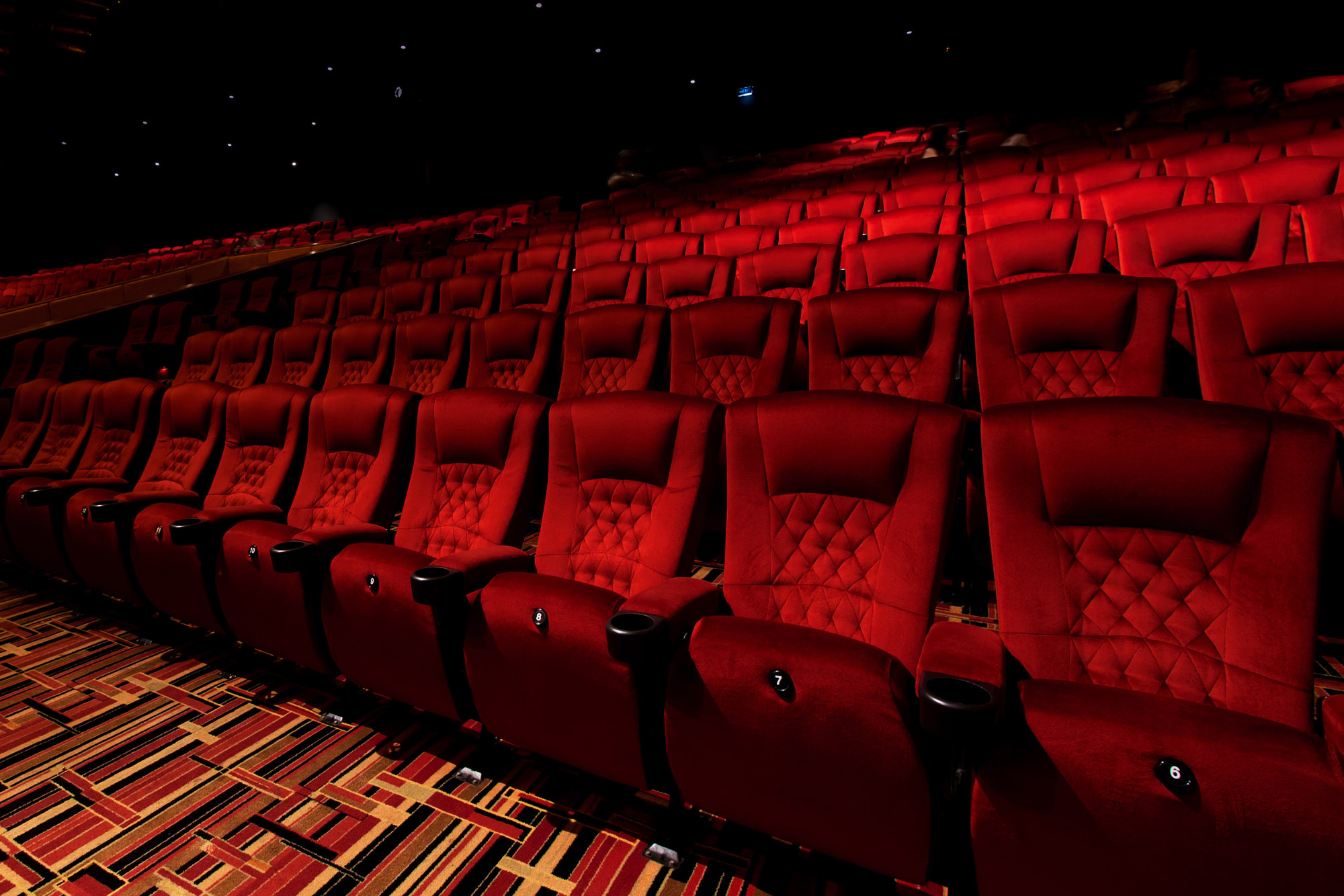 The main source of the people visiting was the release of the film which is called VENOM: LET THERE BE CARNAGE which is approximately totaled in $90 million. In this case, VENOM: LET THERE BE CARNAGE will be examined as the second biggest October opening in the domestic box office history. The CEO of the AMC, Adam Aron said that now the company is in the process of fully recovering after the pandemic. It is very important to report about the new record of attendance during the weekends.