The American Lithium Corp (OTC: LIACF) stock has been in the middle of a strong rally over the past six weeks and has soared by as high as 60% during that period. In such a situation, it could be worthwhile for investors to perhaps have a closer look at the company and its business.

American Lithium is regarded as a major player in the acquisition, development, and exploration space and back in January, the company made a major announcement. At the time the company announced that it submitted its Plan of Operations for the next stage of development of its Tonopah Lithium Project to the Bureau of Land Management. The project in question is located in Nevada.

American Lithium has performed drilling operations at the property from 2019 through to 2020 and it resulted in the discovery of lithium of considerably higher quality. The company has revealed that the total resources equal as big as 5.37 million tons of lithium carbonate equivalent to go along with another 1.37 million tons that are inferred. 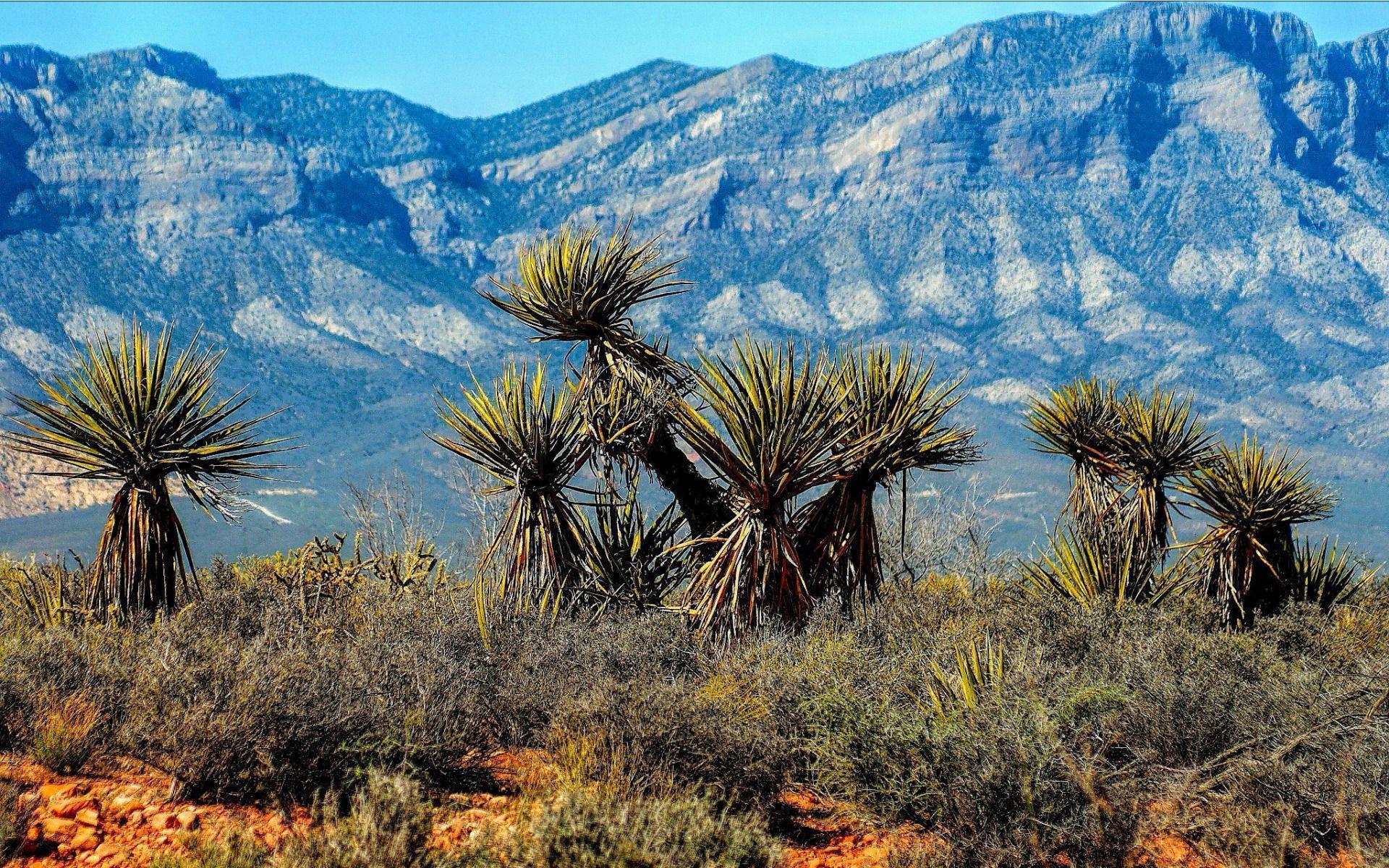