The crypto mining space has garnered a lot of attention in light of the latest boom in the cryptocurrency market and one of the more notable names in that regard is Argo Blockchain PLC (ARBKF). 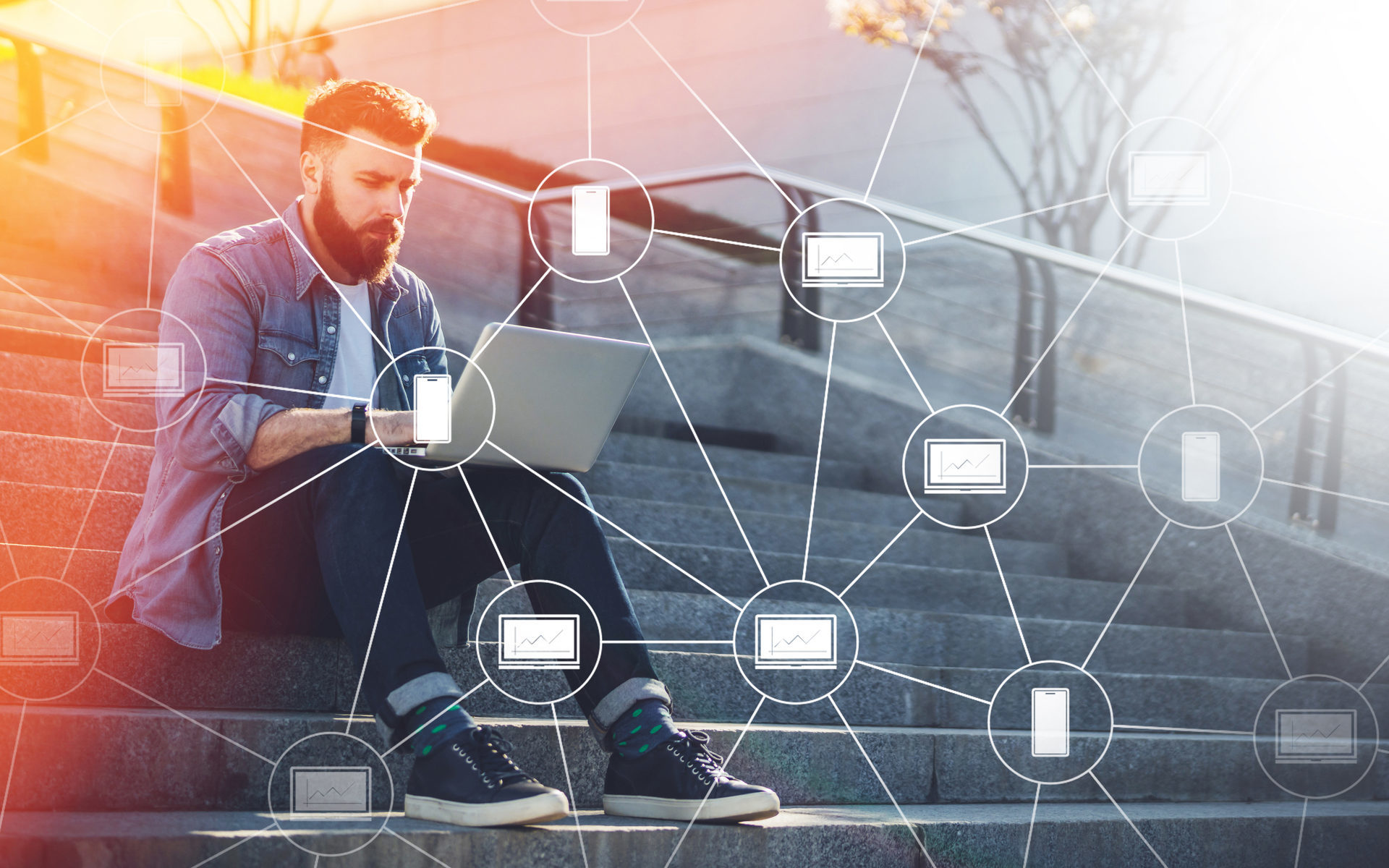 The stock has soared by as much as 780% over the course of the past three weeks and on Wednesday alone, it delivered gains of 69%. The company released key data for the month of December 2020 earlier this week and also provided projections for 2021.

The company announced that it managed to rake in revenues of £1.63 million for the month of December, which reflects a significant jump from the £1.48 million it generated in November. In addition to that, the monthly mining margin soared to 60%, which is again a major improvement from 57% in November.

Last but not the least, Argo also announced that it mined as many as 96 Bitcoin equivalent of cryptocurrency in December, as compared to 115 Bitcoin equivalent in November. Investors could consider keeping an eye on the Argo stock over the coming days.