Throughout the year Asia Broadband (AABB) has been having ups and downs like Bitcoin during uncertain times. In January 2021 AABB started surging until February of that year. Till last summer the stock had been declining to $0.1064 then a flat move began appearing until October 2021. Two breakout situations happened during November and December. However, this year’s January was awful for AABB when it kept plunging. February was only a period of prepping for a breakout.

Five days ago the company has announced the preparation of a crypto exchange app for smartphones. As we all know Asia Broadband already has a platform to trade and store crypto in form of a website. People like mobility and mobile app versions of the AABB crypto exchange are the right tools for developing the platform in the long run. 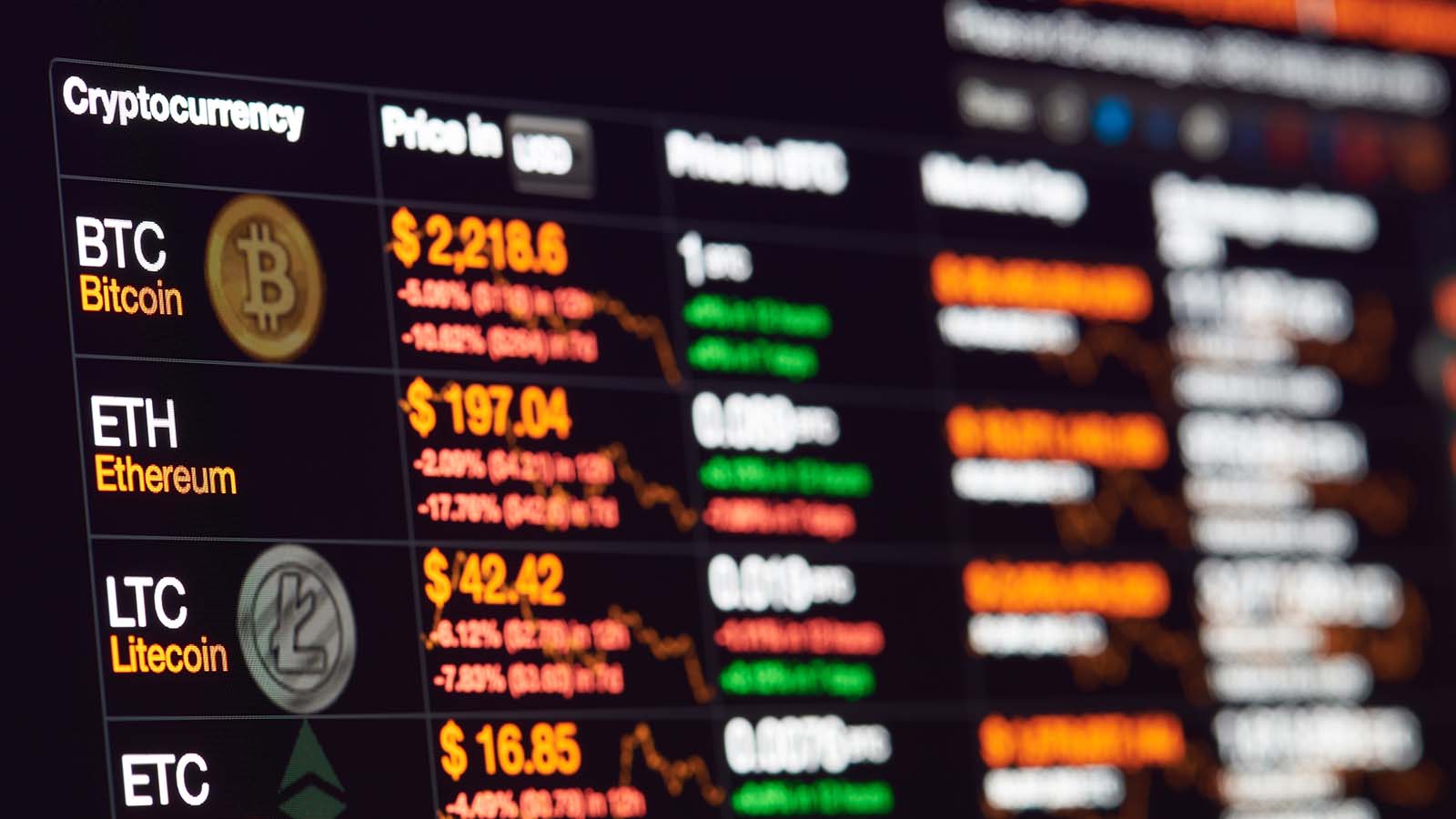