It has been a strong trending day for Atossa Therapeutics Inc (NASDAQ:ATOS) as the stock has been seeing buying pressure since the opening session. By mid-day trading, ATOS stock is trading at the highest point of the day at $2.36, up by over 20%. 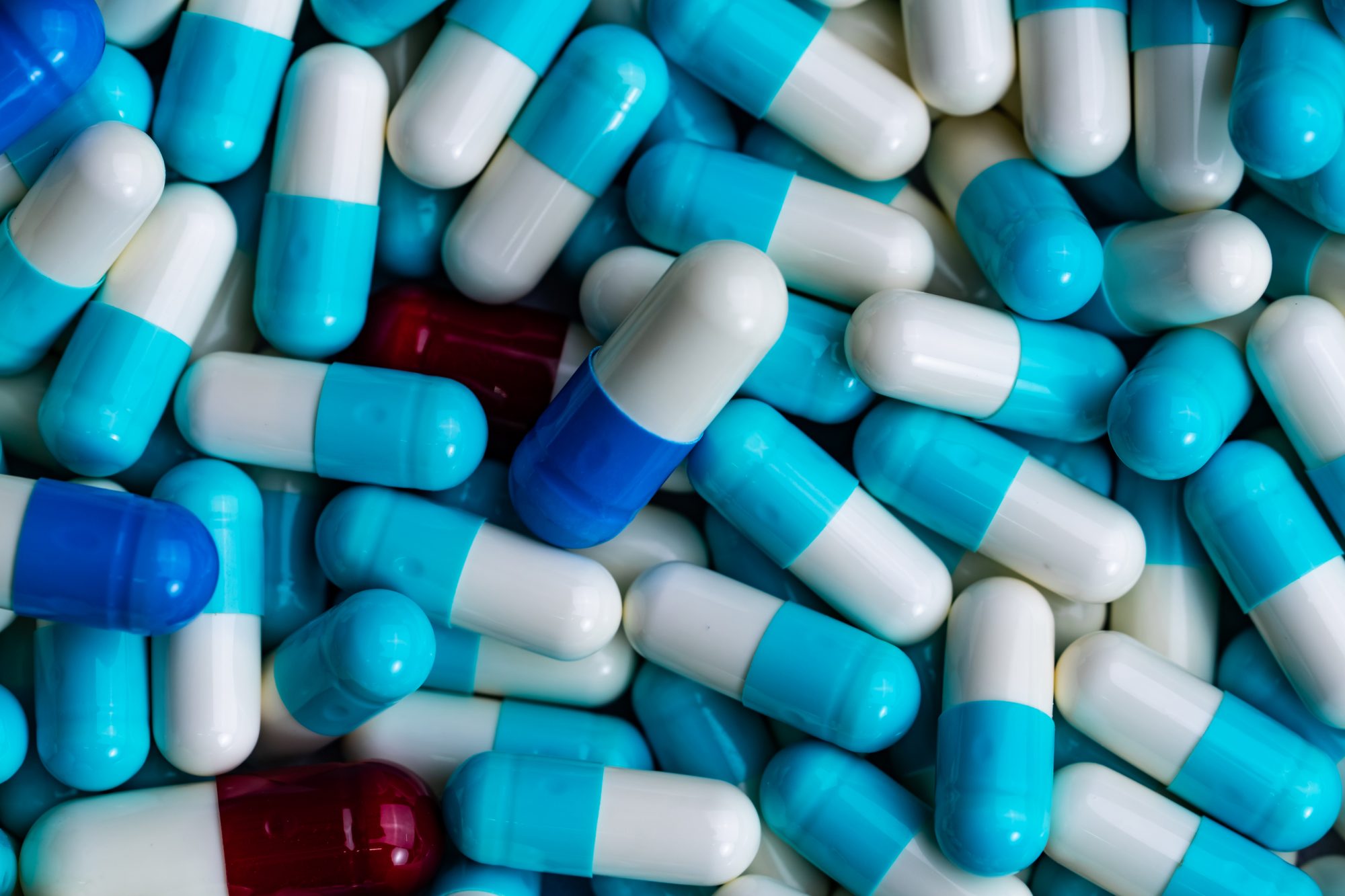 Although there is no news for today’s rally, the stock has been showing heavy buying activities over the past week with a gain of over 55% since April 20th.

Earlier in April, the company had announced that an ovarian cancer patient has begun treatment with Atossa’s proprietary oral Endoxifen. The FDA previously issued a “Safe to Proceed” letter under their expanded access pathway, permitting the use of Atossa’s oral Endoxifen in this patient.

Weekend Contributor. Writing for business and finance publishers has become his passion over the last decades after he completed a master's degree in Financial Management. Sharing some opinions and forecasts to thousands of readers is a routine job for him but he never promises to invest in one stock.

Have Orakler Holders Been Scammed?

Orakler is one of many decentralized platforms based on BSC and NFT technology. It was created to provide a stable

Ariva Wonderland Launches Arivaman As An NFT Character Within The Game