Avalanche is the fastest smart contracts platform in the blockchain industry. Today the token of AVAX is pretty volatile, but with some progress has reached almost 3.6%. Avalanche price has had a spectacular run over the years. It rose by more than 2556.3% during the year, while today’s market cap represents 20 billion dollars ranking at 13.

According to the latest news, Synapse Bridge declared on Discord on November 7 that it has stopped the hacker from extracting $8 million from the Avalanche Neutral Dollar (nUSD) metapool. The hacker took advantage of the flaw by utilizing a bridge to move assets from Polygon (MATIC) to Avalanche (AVAX). 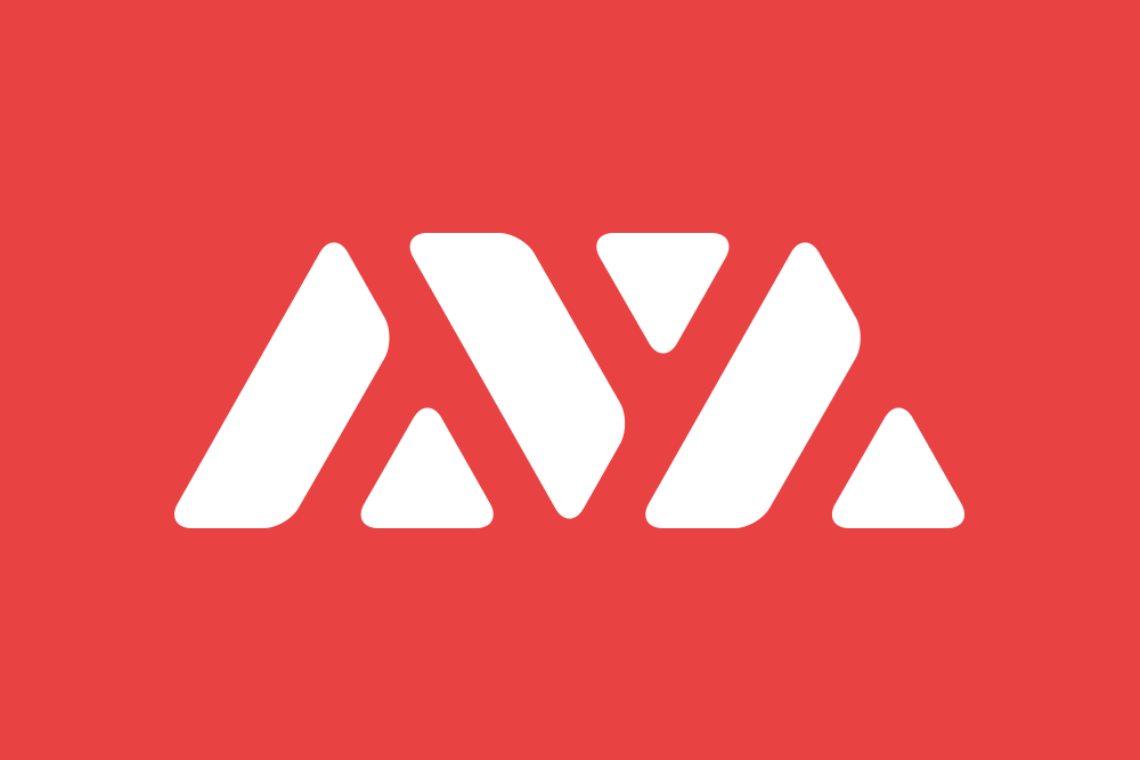 Synapse is an inter-network bridge that uses an automated market maker (AMM) to promote exchange and transfer between numerous first- and second-level protocols. The protocol stopped support for all chains and disconnected as soon as Synapse validators learned of AMM’s odd conduct. By shutting down the network, validators could reverse a transaction before it could be confirmed collectively. This way, funds will not be sent to the hackers’ address in the destination chain. Besides, the cryptocurrency is expected to surge by as much as 10% in the next couple of hours to surpass the $100 mark.

Why Is Anavex Life Sciences A Must Own Stock

Gala Soars 174% Today As It Announces Its Hackathon Finalists: Should You Invest Now?

3 Stocks To Avoid In October: Is GameStop On This List?

HEXO Is Planning To Stop The Work Of 3 Manufacturing Sites