The stock of the Company was significantly crashing. On June 17, the share price was at Can$5.6800; then it enormously decreased to Can$5.1950 on June 25 with some volatilized. Since June 28, making up at Can$5.1600, the shares suddenly began to collapse until today by 11%. 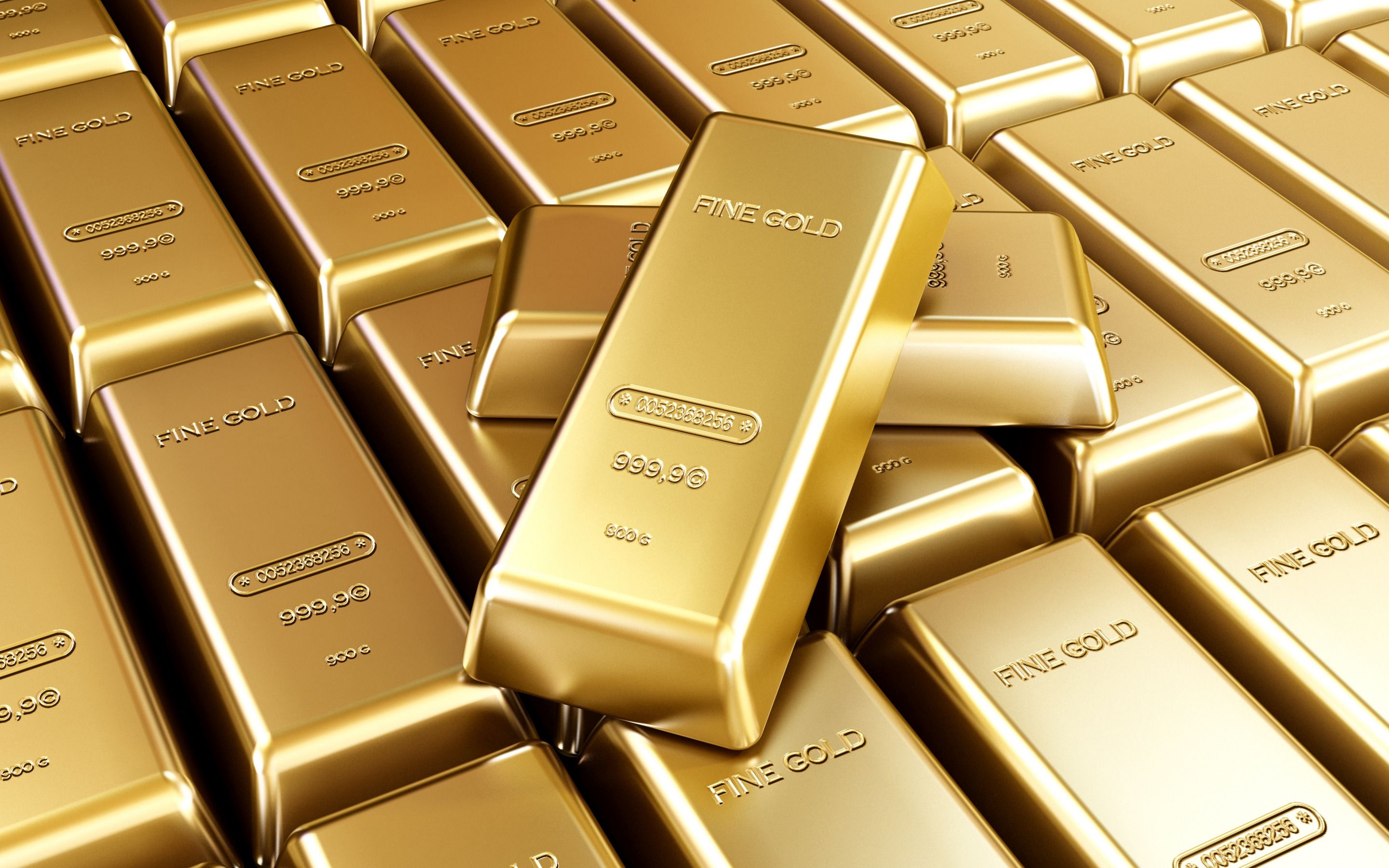 The decrease in income from the sale of gold by 18% (the US $ 79 million) by 22% was due to a decrease in the volume of gold ounces sold (mainly due to a decrease in gold production and gold delivery times), which was partially offset by the impact of an increase in the average selling price of gold by 4%. The Company’s current strategy is to continue maximizing profitable production at its mines, further advancing its development and exploration projects, evaluating opportunities, and paying significant dividends.

Related:  Snowline Gold (SGD.CN) Stock Is Declining: Can Snowline Go Back To The Top?
Set your Author Custom HTML Tab Content on your Profile page
Want Hot Stocks?    Yes. I Love Them No thanks