One of the noted principles of successful investing is to look for stocks that might be gaining momentum. A stock that has been doing so in recent days is that of BioElectronics Corporation (OTC: BIEL). 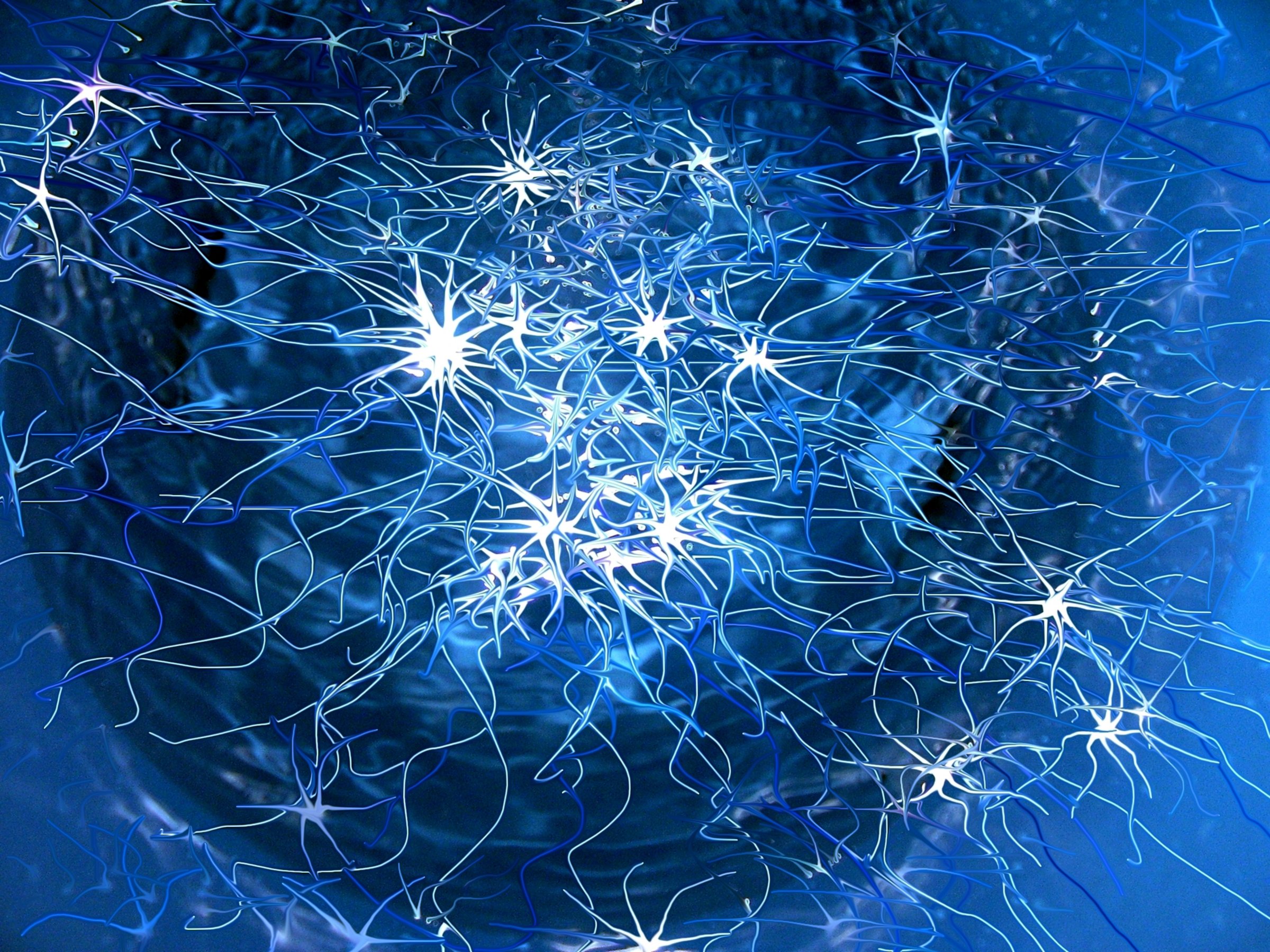 Although there has not been much news about the company in recent weeks, the momentum gained by the stock could make the stock come into focus among investors. The company had announced its financial results for the fourth quarterback in January and a closer look into it might reveal some vital information about BioElectronics.