The stock which records significant gains can often correct quite sharply as well and the reasons for such correction can be varied. The case in point is the correction in the Biolase Inc (NASDAQ: BIOL) stock since it hit its peak last month. 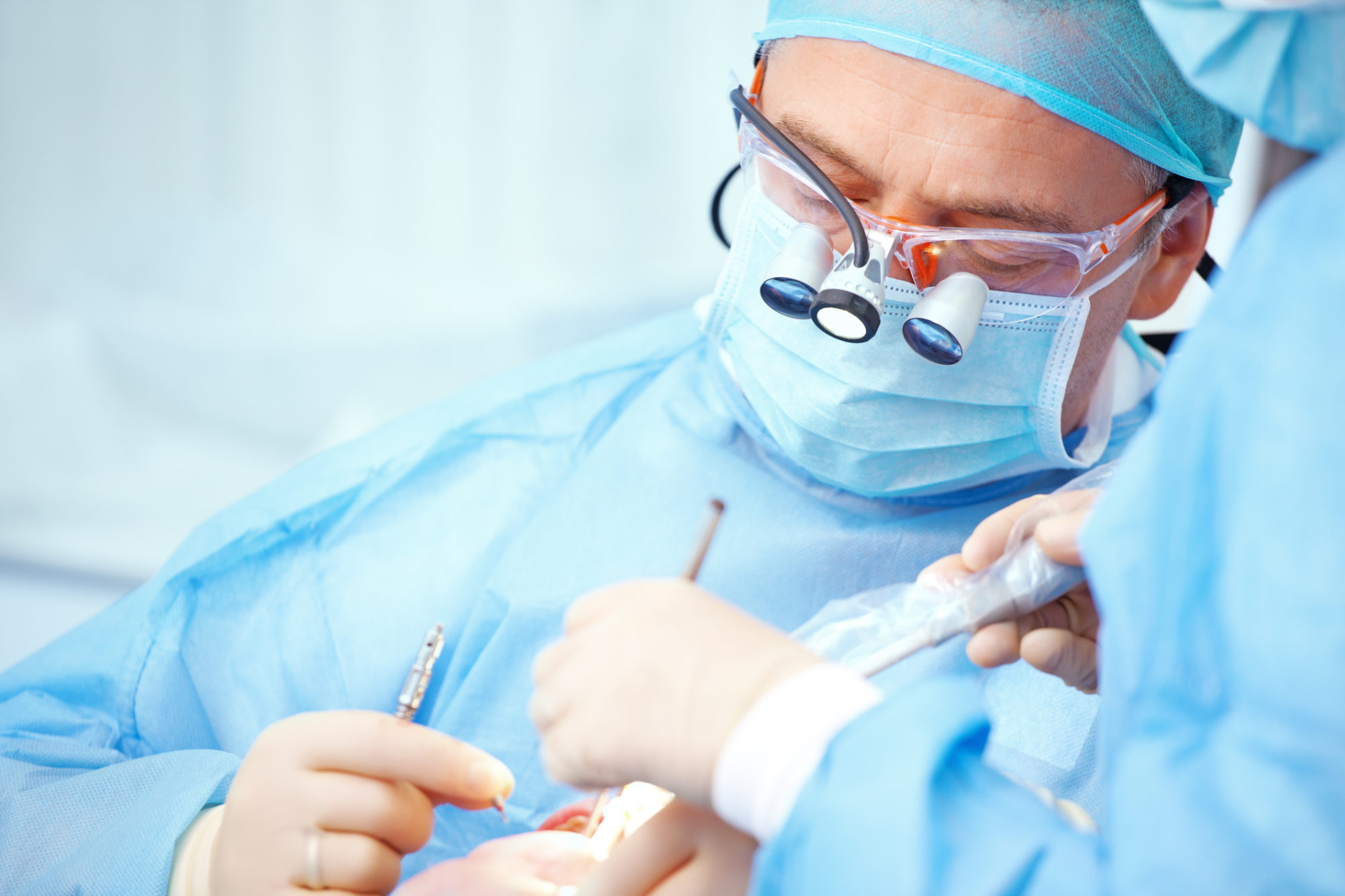 Since then, the stock has corrected by as big as 40% and hence, it might be the right time for investors to work out if the stock is worth investing in. In this regard, it might be important for investors to take another look at one of the developments at Biolase in early February. The company, which is involved in the dental lasers space, announced the pricing of its bought deal offering back on February 5.

The company revealed that Maxim Group LLC is going to be the underwriter for the transaction and 14,000,,000 shares of the Biolase common stock are going to be offered. The company aimed to raise as huge as $14.4 million in gross proceeds from the offering.