If anyone is looking for a red hot stock, then they could consider having a closer look at the Bionano Genomics stock, which made substantial gains last week. The stock rallied by as much as 450% last week and it is likely that Bionano is going to be in focus among many investors in the new trading week. The stock started rallying last week after it emerged that Bionano received a crucial update from NASDAQ with regards to its listing status on the exchange.

The company had been in trouble recently since the bid price of the Bionano stock had gone below $1 on NASDAQ. According to the update last week, the company has been given an extension within which Bionano would need to regain compliance.

It was revealed that NASDAQ has given the company up until June 28 this year to regain compliance. It is no surprise that the update came as a massive boost to the stock. 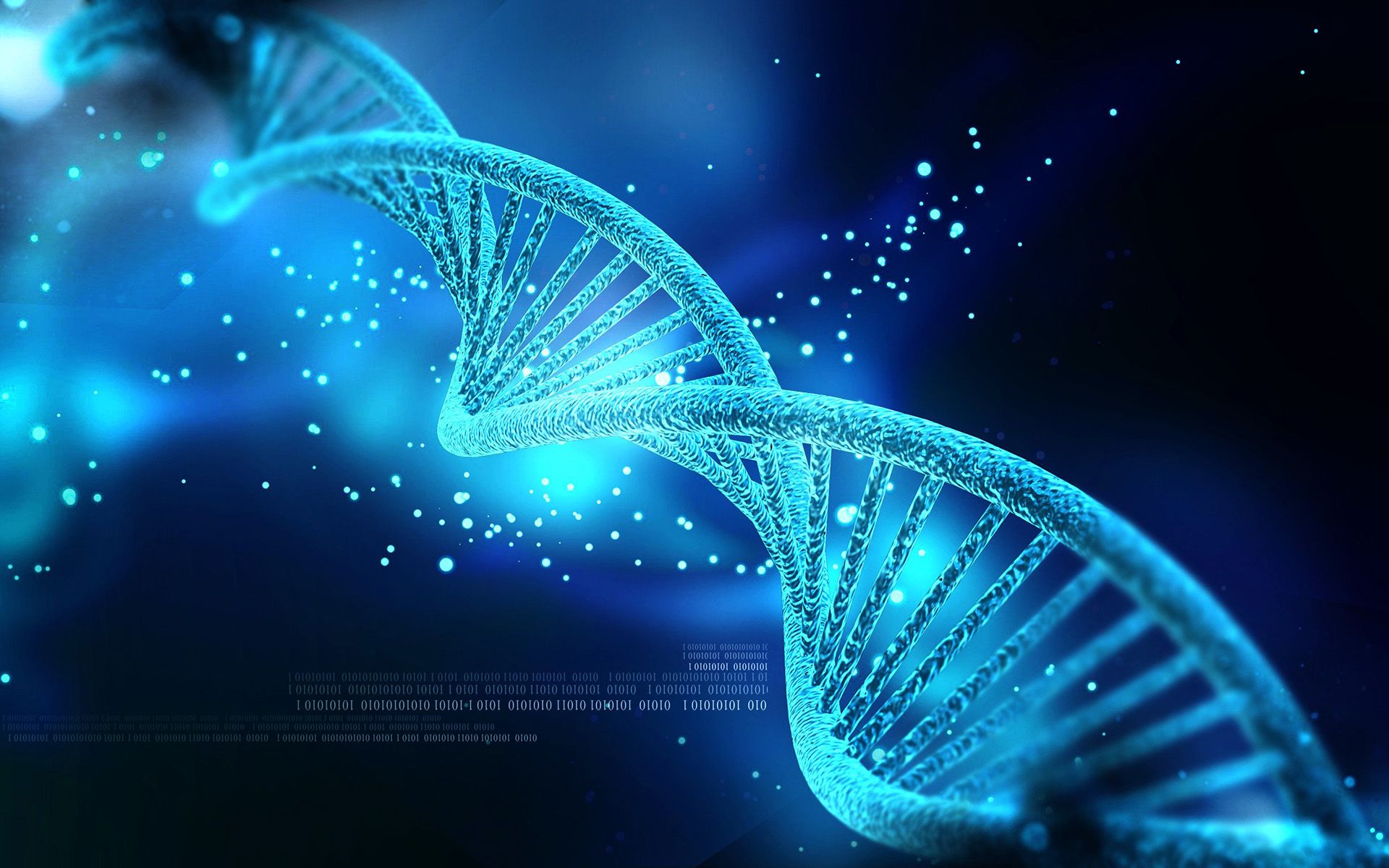