The Bionano Genomics (NASDAQ: BNGO) stock has been in the middle of a remarkable since as far back as September and since the middle of February alone, the stock has declined by as low as 50%. 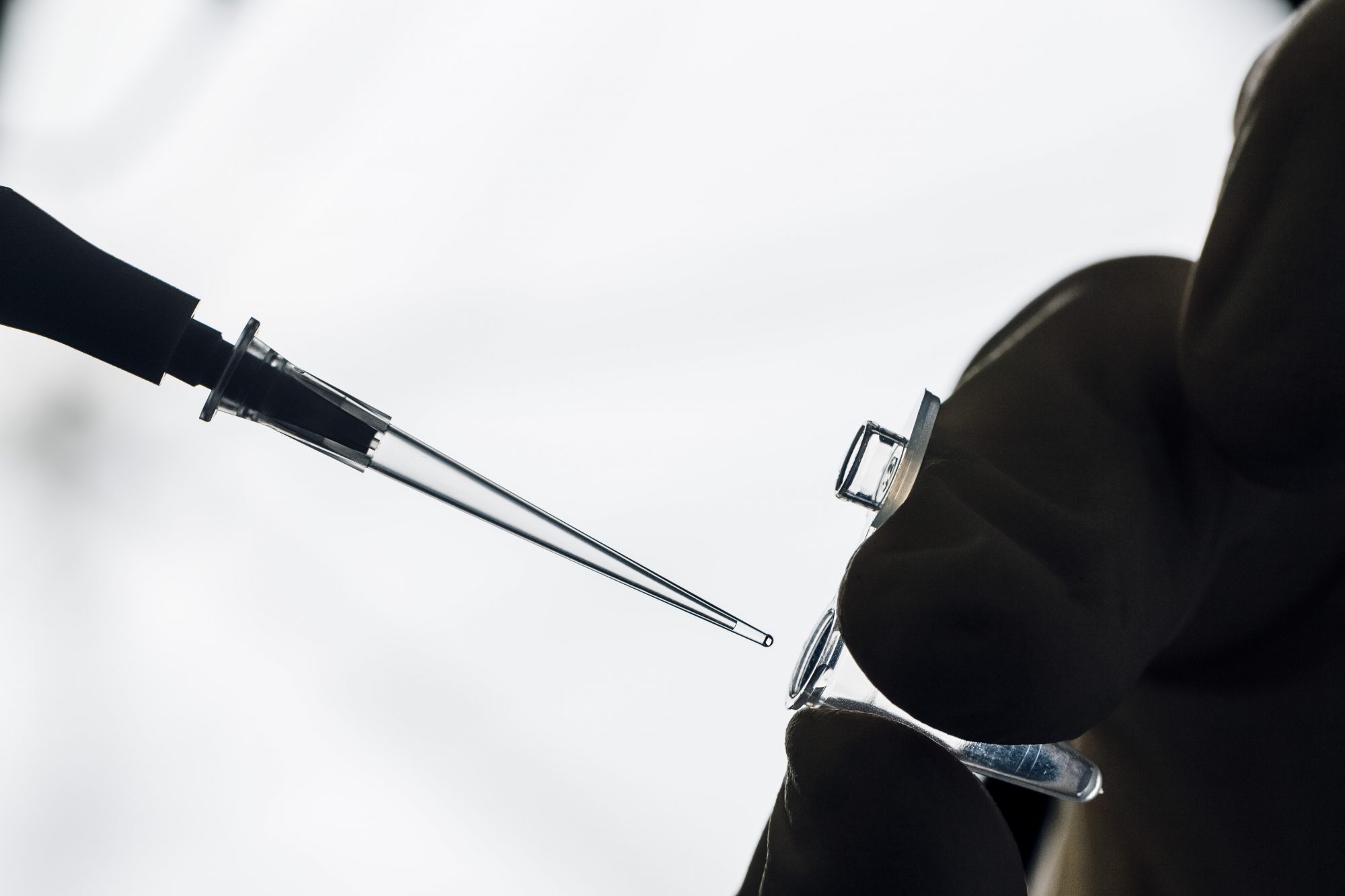 That being said, it is also necessary to note that the stock has cooled down a bit in recent times. However, it could still be a good idea to take a closer look at the company and its business. One of the major reasons behind the rally in the stock is the sort of action that has been brought to the stock markets by retail investors from Reddit communities. Those investors have targeted many stocks which were out of favor and pumped them to new highs.

That has had an effect on the price action of many other stocks and it seems Bionano was also one of those. However, it is also necessary to point out that the company’s Saphyr system is an innovative product and one that could prove to be a long-term positive for Bionano.