Bionano Genomics’ stock has been at a smooth pace during this week. From October 7 and October 12 the value of stock jumped by 9.74%. Currently, the stock is worth $5.47. However, during the last six months, the company suffers a highly volatile environment. In June the value was equal to $8.40, it crashed a month later to $5.26. Today, by the end of the session, the stock is worth $5.45, marking a 6.75% increase in just a day. Bionano Genomics announced today that it has signed a formal agreement to buy BioDiscovery, a premier software business that provides best-in-class solutions for genomics data analysis, interpretation, and reporting. Bionano Genomics’ market leadership in digital cytogenetics and complete genome analysis is projected to expand and broaden as a result of the purchase. 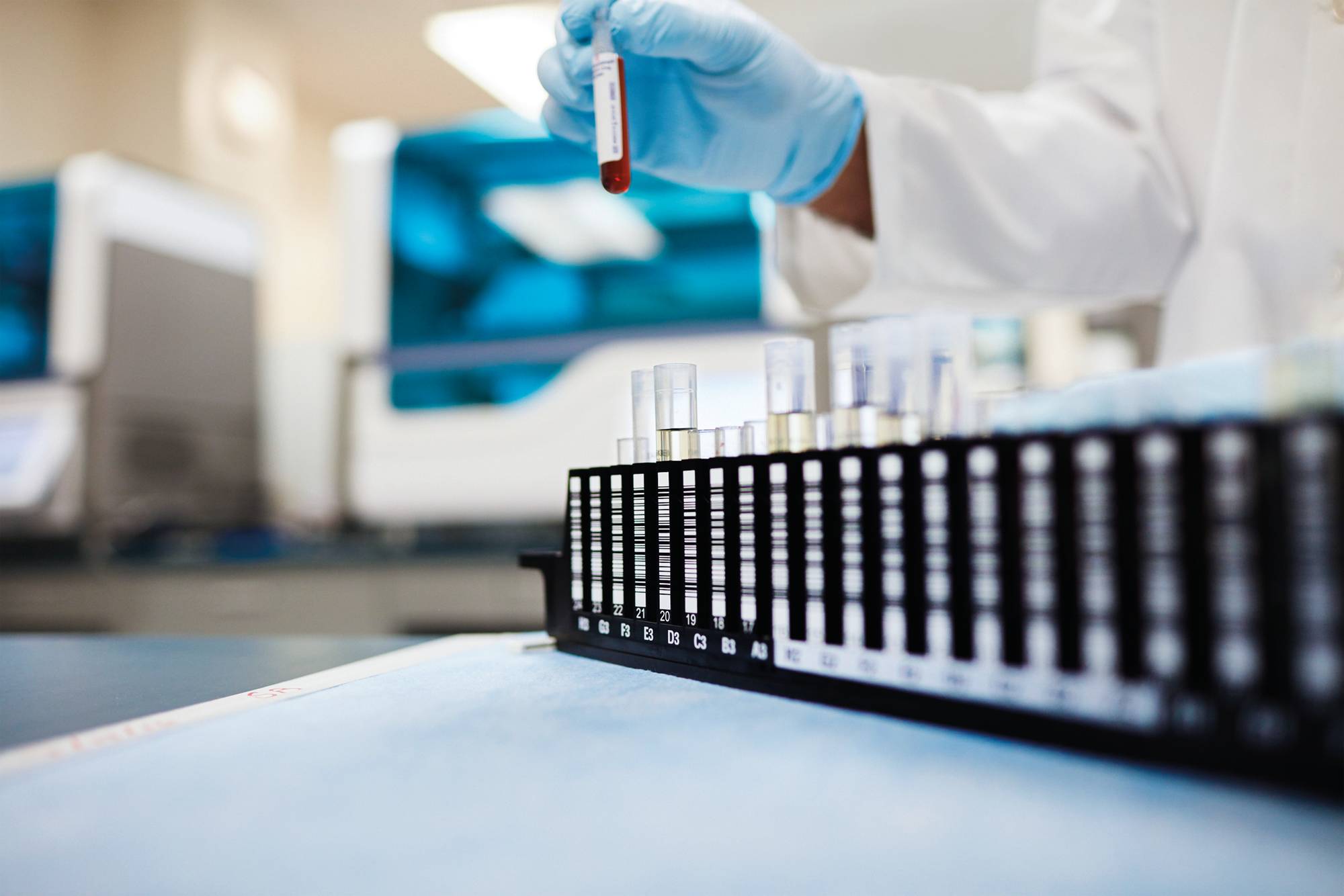