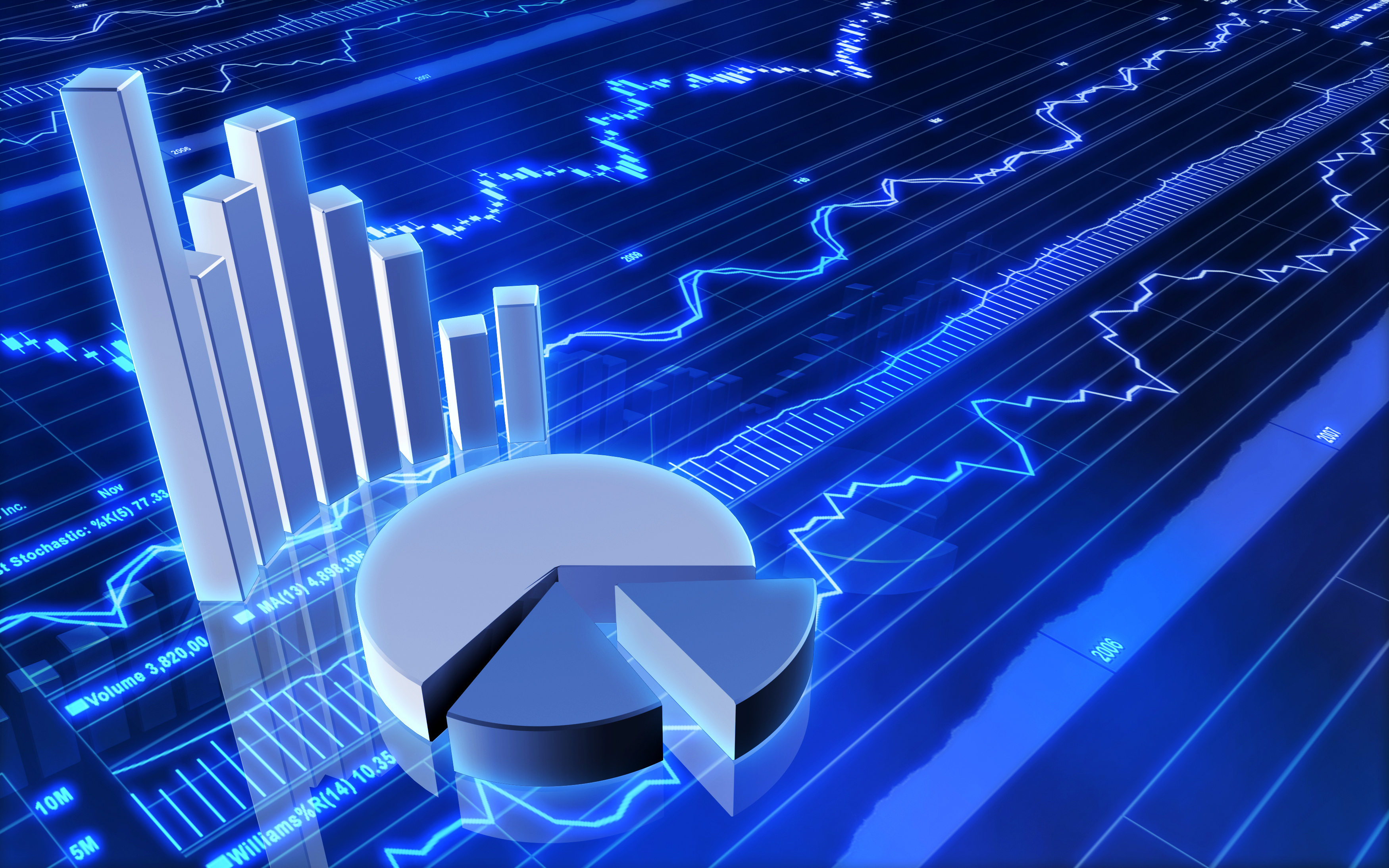 On July 14, Bitfarms made an announcement that it will be presented at the Seqiure Blockchain Conference on July 14. The Bitcoin mining company, which is providing more than 1,5% of the Bitcoin network. The corporate presentation of the company will be presented by Chief Mining Officer, Ben Gagnon.