An extremely active stock trading session has just opened a veil to Boon (OTC: BNOW) shares growing 15% within an hour of trade. More than 250 million shares are actively participating in lifting the stock to new highs.

Yesterday Boon Industries has announced its production facility in Grass Valley, California, is up and running to generate $78 million annually. Boon’s CEO claims the new facility is able to produce more than one thousand gallons of BioDox or Diox+ per day. If we multiply each day by 365, more than three hundred sixty gallons the company is expected to make a year. Right now Boon is setting $214 roughly for each gallon but the price may vary according to an uncertain market.

The company focuses on producing chemicals like chlorine dioxide disinfectant sterilizer that kills all the harmful bacteria, pathogens on the surface. It is practically safe for humans and animals. This kind of chemical would be a best seller during the first wave of the covid-19 pandemic. We say to Boon, better luck next time, people still need chemicals for sanitizing. 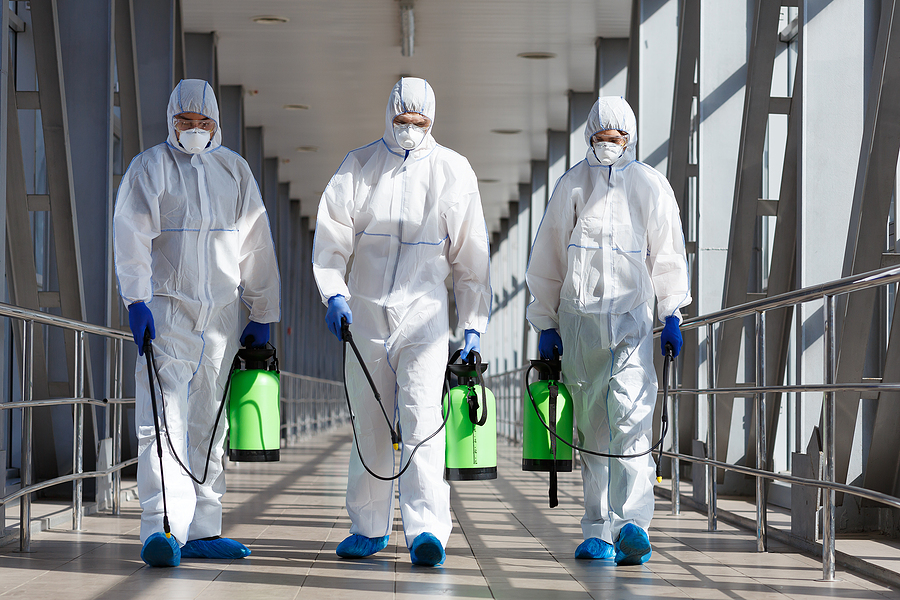