Recently, Borr Drilling declared its preliminary results for the Third Quarter of 2021. After the announcement, the stock market price strongly surged, exceeding the monthly record by over 31% to $1.37 in the pre-market trading session. If observing the price movement in the last month, it has been quite volatile; prices have ranged between $1.0600 and $1.1800, while the market cap is 287 million dollars. The company presented excellent outcomes, which were completed on 30 September. During the quarter, its total revenue formed at $73.0 million and for Q3 made up $18.2 million by 33% compared to the Q2 of 2021. 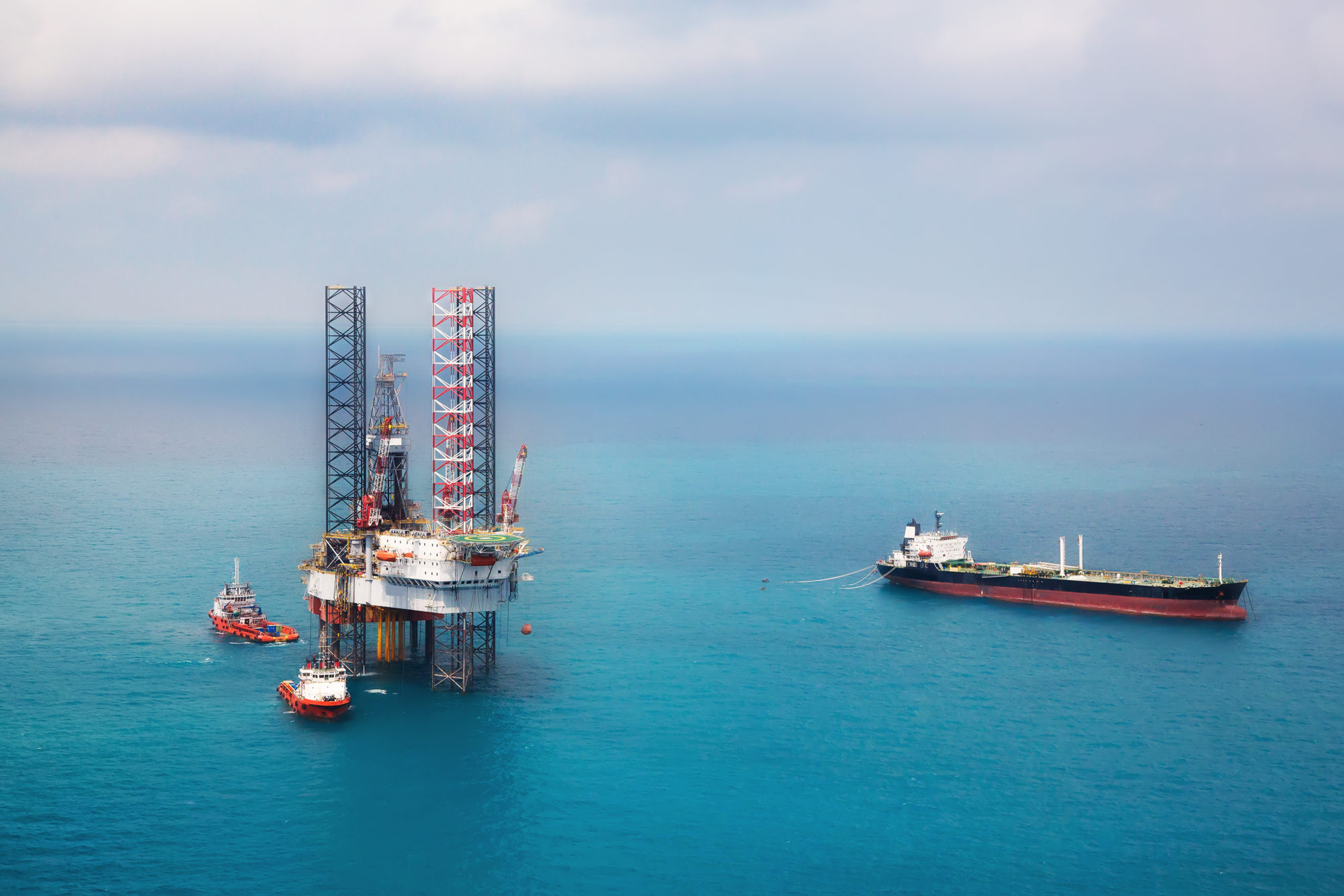 Oil and Gas Drilling company’s cash and cash equivalents were $68.9 million, which increased to almost $36.5 million. Therefore, the net loss progresses well to $27.3 million, resulting in $32.6 million. Finally, the Adjusted EBITDA significantly improved, achieving almost 441% to $16.3 million, totaling $20 million for the third quarter. Referring to the stock’s 52-week performance, its high was $1.67, and the low was $0.40. The value is continuously gaining momentum at the moment of writing, and its trading volume has reached 1,552,185 shares. The firm has 17 jack-up drilling rigs in its fleet. Geographically, the activities take place in Norway.

Bitcoin To Rise If Swift Turned Off in Russia

SOLVE Token Soars: What’s Such An Instant Growth Of SOLVE Based On?

Small Fish Cookie Is Cheaper Than $1: What’s The Buzz?

ConocoPhillips Shows A Pointy Boost 30% This Month: Worth Your Attention?