The live Boss Token price is currently $2.76 and has a 24-hour trading volume of $1,117,204. The Boss Token is a decentralized digital currency with the goal of becoming the boss of Dogcoins. Its main function is to distribute RFI static rewards during a trade, and it also allows holders to acquire LP through a transaction. Users can participate with the help of a fair launch, not dealing with manipulations before the sales. Boss Token is an alternative coin that was created to replace the existing community-run coins. Its creators believe that a cryptocurrency can be developed without traditional finance. 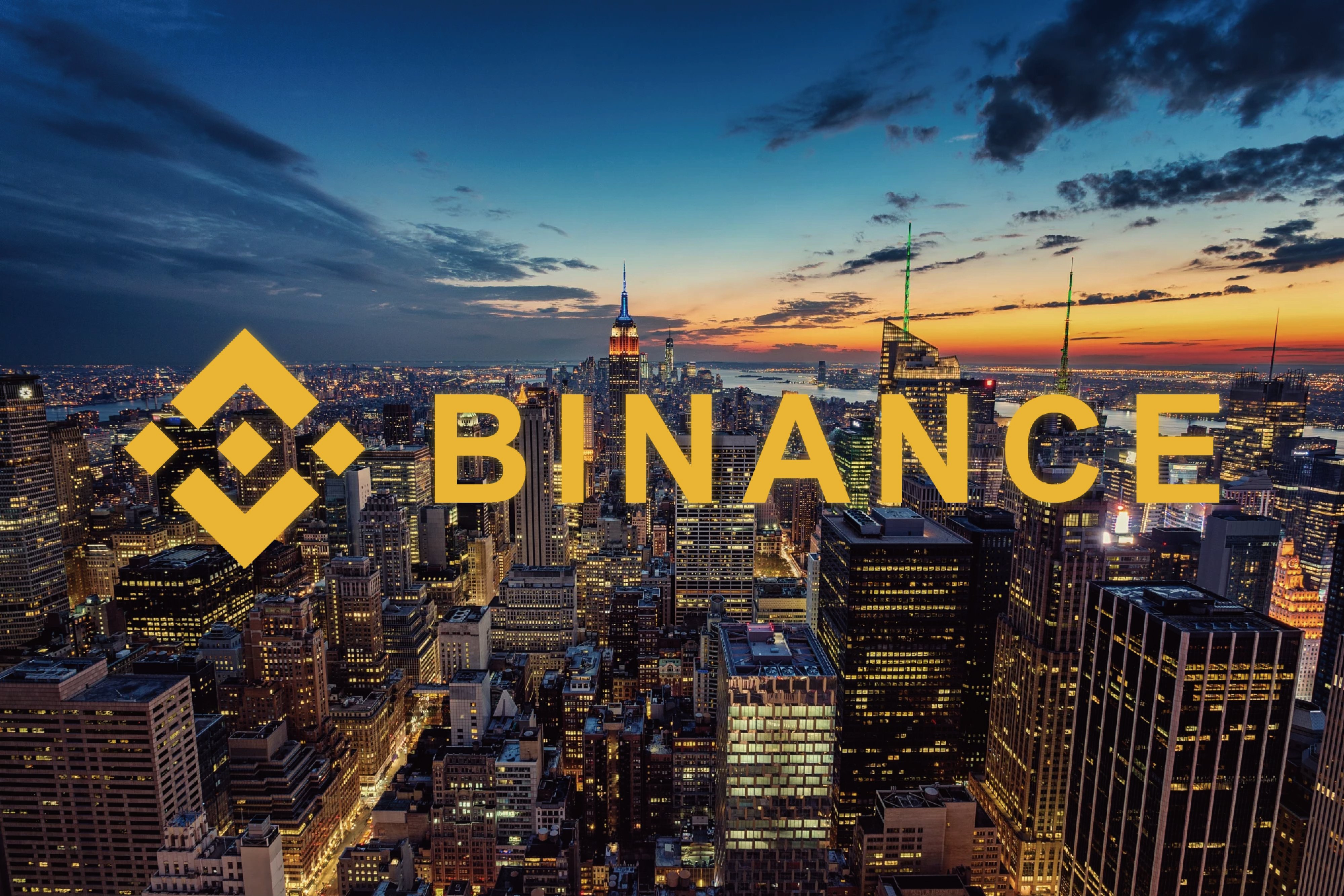 Viral memes are the big punchline for the development of the cryptocurrency industry. With the rise of digital currencies, such as the Shiba Inu token, it has become more and more self-evident. This caused the inventor to put sunglasses on the Shiba Inu doggy, which makes the projects look better. Boss Token combines the advantages of blockchain and tokenomics. It distributes 5% of every transaction to its holders, with the remainder going to the holders who have the most tokens. The holders are able to see and observe their profits through Boss Rewards.  The token gets sent to the burn address, which started with over 50% of its supply. This creates a black hole in the token’s supply and lowers its price. The inventors have put a limit equaling to 5 trillion tokens per transaction, so those big buyers won’t get the whole coin supply at launch.