The Brooklyn Immunotherapeutics Inc (NYSEAMERICAN:BTX) stock has been one of the biggest gainers so far this month with gains of 460% so far. This morning, BTX stock has continued its upward move and clocked gains of 27% so far. 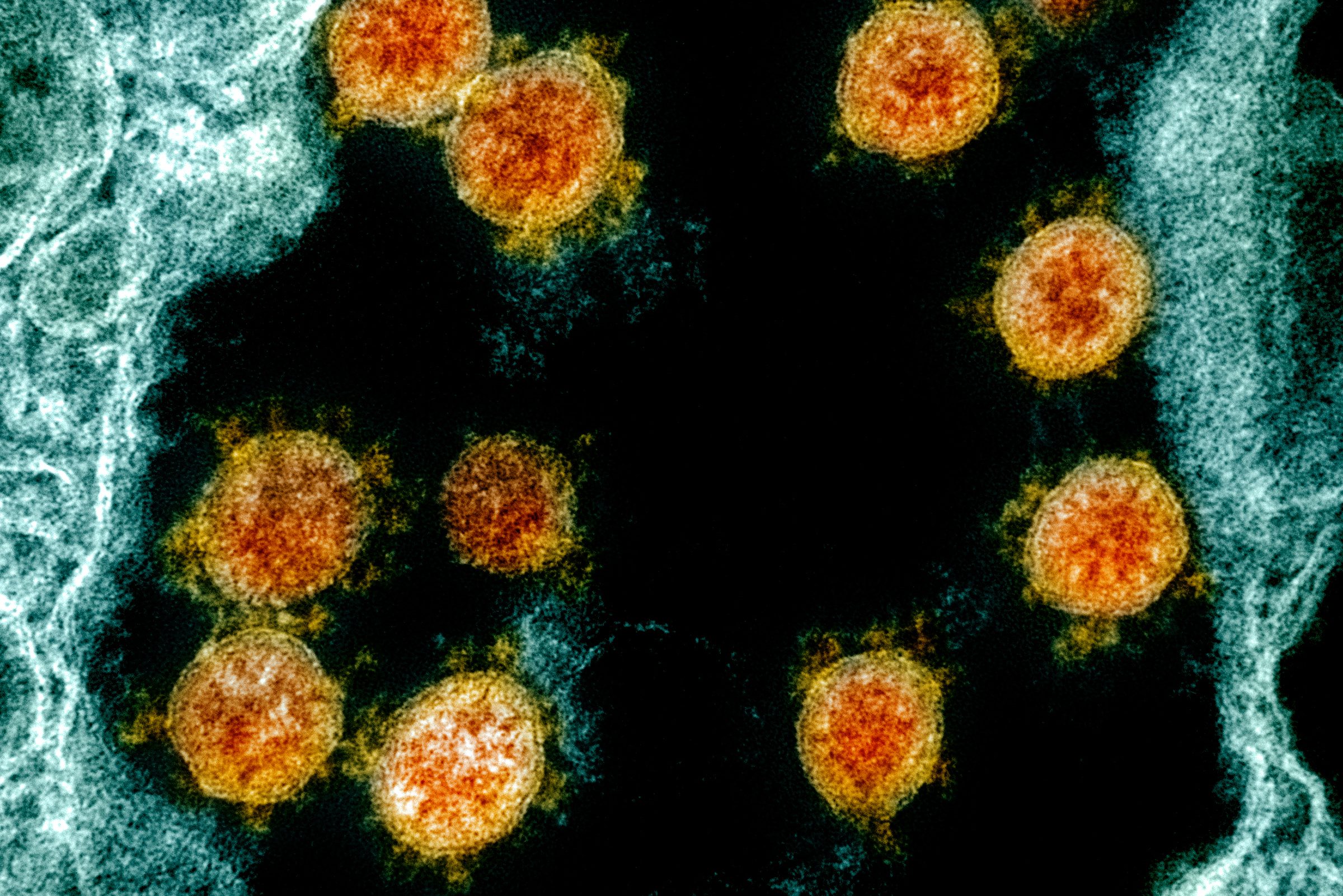 The company, which is involved in ascertaining the role of cytokine-based therapies for cancer patients, announced earlier this month that it licensed key technologies from Factor Bioscience and Novellus. The technologies are mRA Gene Editing and Cell Therapies.

Related:  Will Zomedica (ZOM) Stock Able To Cross $1 Mark In May?

In addition to that, it has also extended the period for exercising its option to enter into other licensing agreements with the two companies mentioned above.

On the other hand, the Brooklyn ImmunoTherapeutics LLC also named Howard J. Federoff as the new Chief Executive Officer and President on April 16, 2021. Federoff is also going to serve on the company’s board. Up until then, the company was being led by Ronald Guido as the interim CEO.

Related:  TRxADE HEALTH (MEDS) Stock Is Rocketing: How Long Can It Stick To This Attitude?

Keep an eye on BTX stock this week.