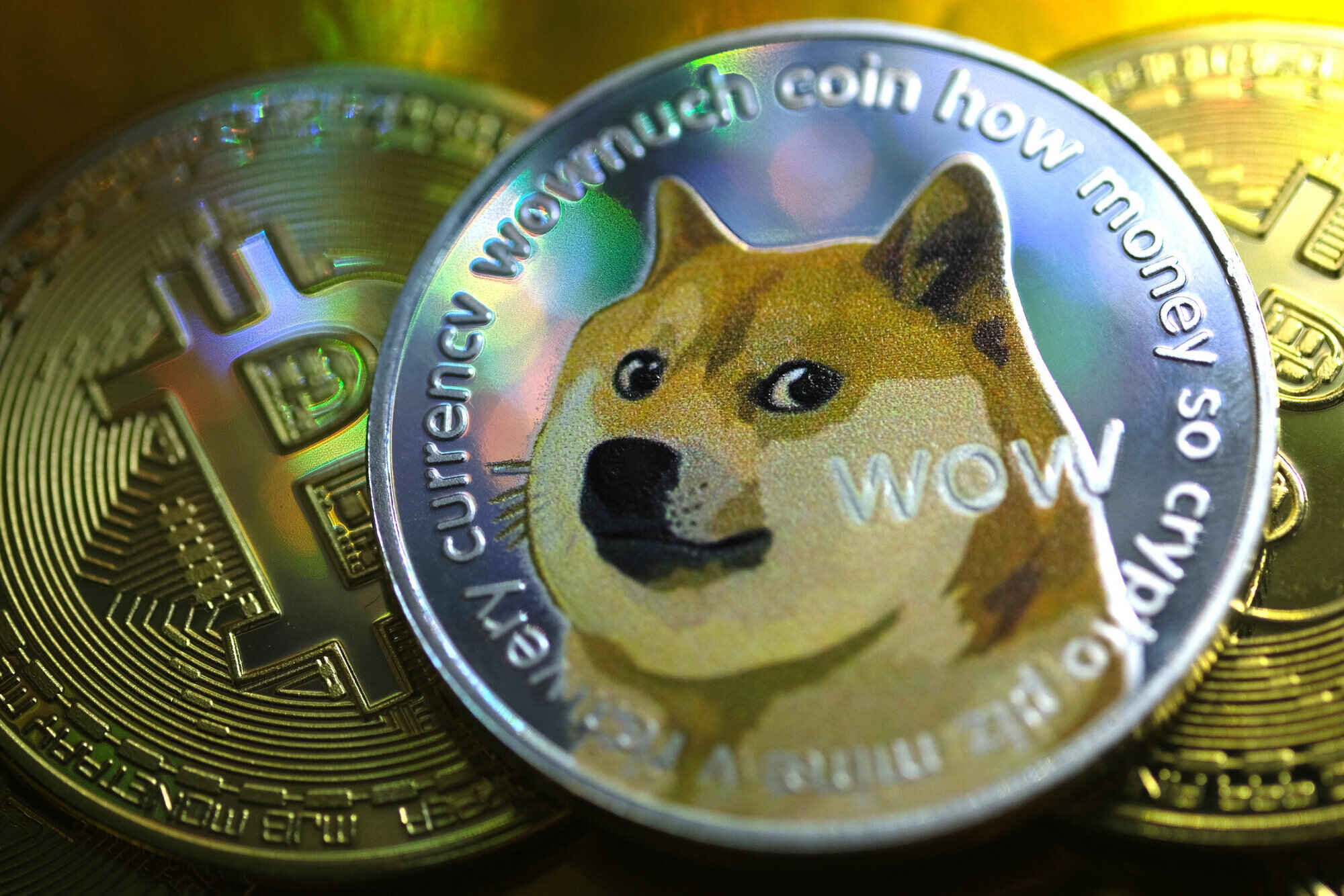 Buff Doge Coin has several unique characteristics. One of which is a hyper deflator, where each burn will double its amount from the previous burn. Coin burning will be very frequent, so it will burn 100% of the remaining supply of available Buff Doge Coin. The Buff Doge Coin protocol, according to the white paper, works as follows: in each trade, a transaction is subject to a fee of 10%, which is cut in half. 5% commission = redistribute all existing holders. The 5% fee is divided 50/50, half of which is sold under a contract on BNB, while the other half of Buff Doge Coin is automatically combined with the previously mentioned BNB and added as a liquidity pair on Pancake Swap.