Today in the pre-market trading session, the popular oil company CEI is gaining momentum by more than 10%. While a class-action lawsuit has been filed against Camber Energy, Inc. in the United States District Court for the Southern District of Texas on behalf of all persons and entities who purchased or otherwise acquired Camber securities between February 18, 2021, and October 4, 2021, both dates inclusive. Plus, the investors must apply to the court to be appointed as a plaintiff in the lawsuit by December 28, 2021. 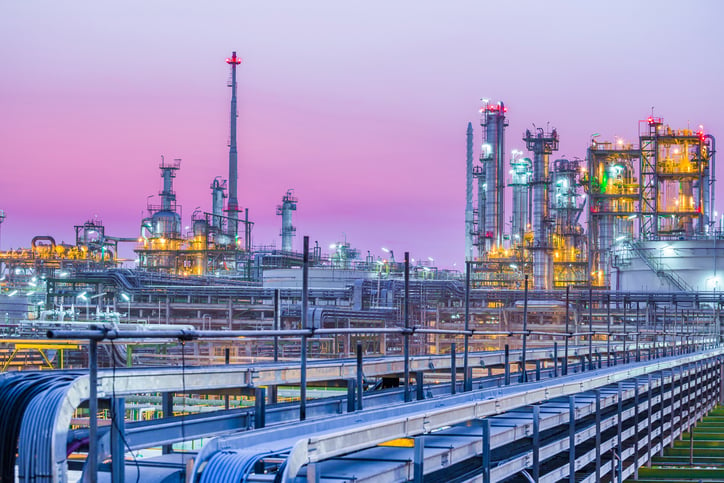 According to Bragar Eagel & Squire, P.C., a nationally recognized stockholder rights law firm, the Camber Company failed to file the necessary financial reports to the SEC on time during 2021. Consequently, the Company has substantially made obvious false and misleading statements regarding the Company’s business, operations, and compliance policies. In particular, the defendants made false or misleading statements and did not disclose that: Camber overestimated Viking’s financial and business prospects, as well as the merged company after the merger. And immediately, it is announced that it has reported 249.6 million shares issued and outstanding, which is significantly higher than the indicator. Despite the prices currently is on a high level of $1.2200 from its previous close $1.1100.

Why Is SmileDirectClub (SDC) Not Worth Buying Now?

Nikola and Nio Could Receive Purchase Orders from SENMIAO For Sichuan province of China. Here is Why

What Is The Reason For The Sharp Drop In Alphabet Stock?

Virgin Galactic Will Offer Sales Of Its Senior Notes Till 2027