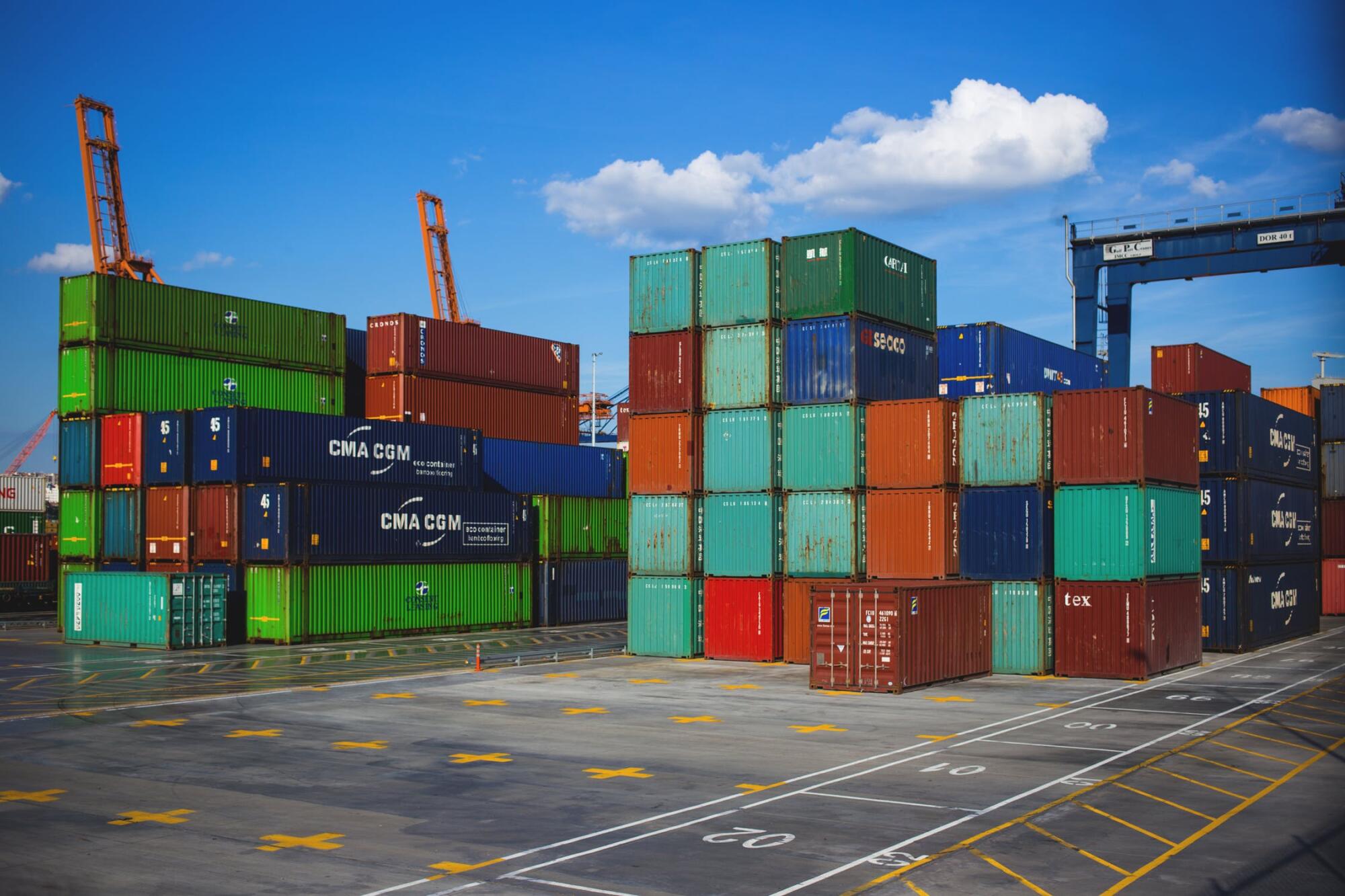 The company announced yesterday that it is now in the last stage with regards to the conclusion of the development of its own SAAS (software as a service) Logistics platform. It is a major announcement considering the fact that SAAS is a niche in the technology industry that has grown by leaps and bounds.

More importantly, Cannagistics also announced that it is going to start operations on the platform in question from May 1 this year. The launch from the company is almost certainly going to be followed closely by both investors and market analysts. In the meantime, it remains to be seen if the Cannagistics stock can add to its gains following the key announcement.