The Castor Maritime (CTRM) continued to be in focus among investors on Wednesday and delivered gains of 27%. However, in this regard, it is also necessary to note that the stock has managed to deliver significant gains ever since it made a major announcement last week. 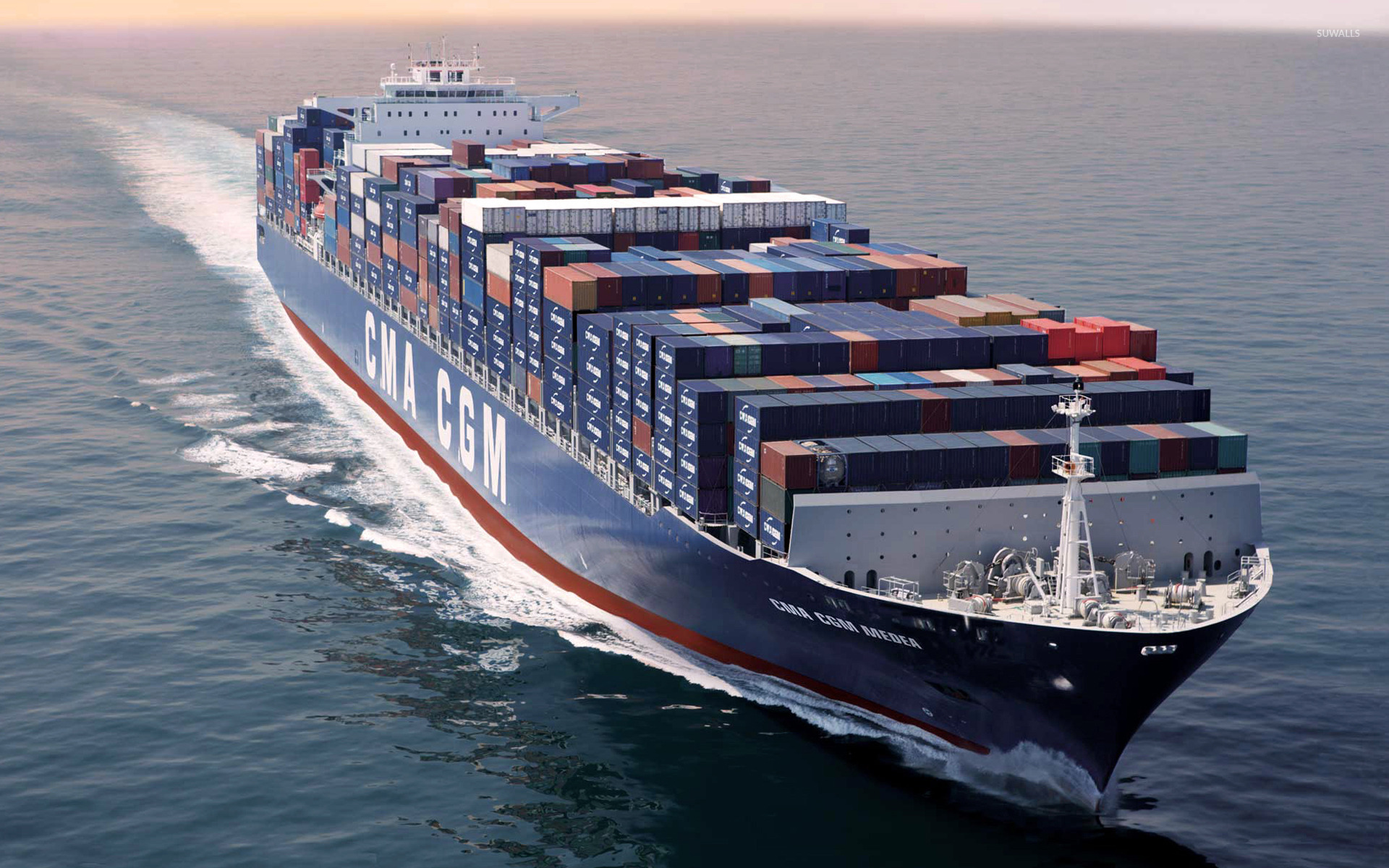 Last week, Castor Maritime made an announcement with regards to its registered direct offering and since then the stock has soared by as big as 100%. Considering that development, it is not particularly surprising to see the rally in the stock.

According to the announcement made by the company, Castor Maritime revealed that it entered into a securities purchase agreement with a group of institutional investors. The company is going to issue as many as 137 million common shares and warrants for $0.19 for each unit in the registered direct offering. Castor Maritime aims to raise as big as $26 million from the offering. 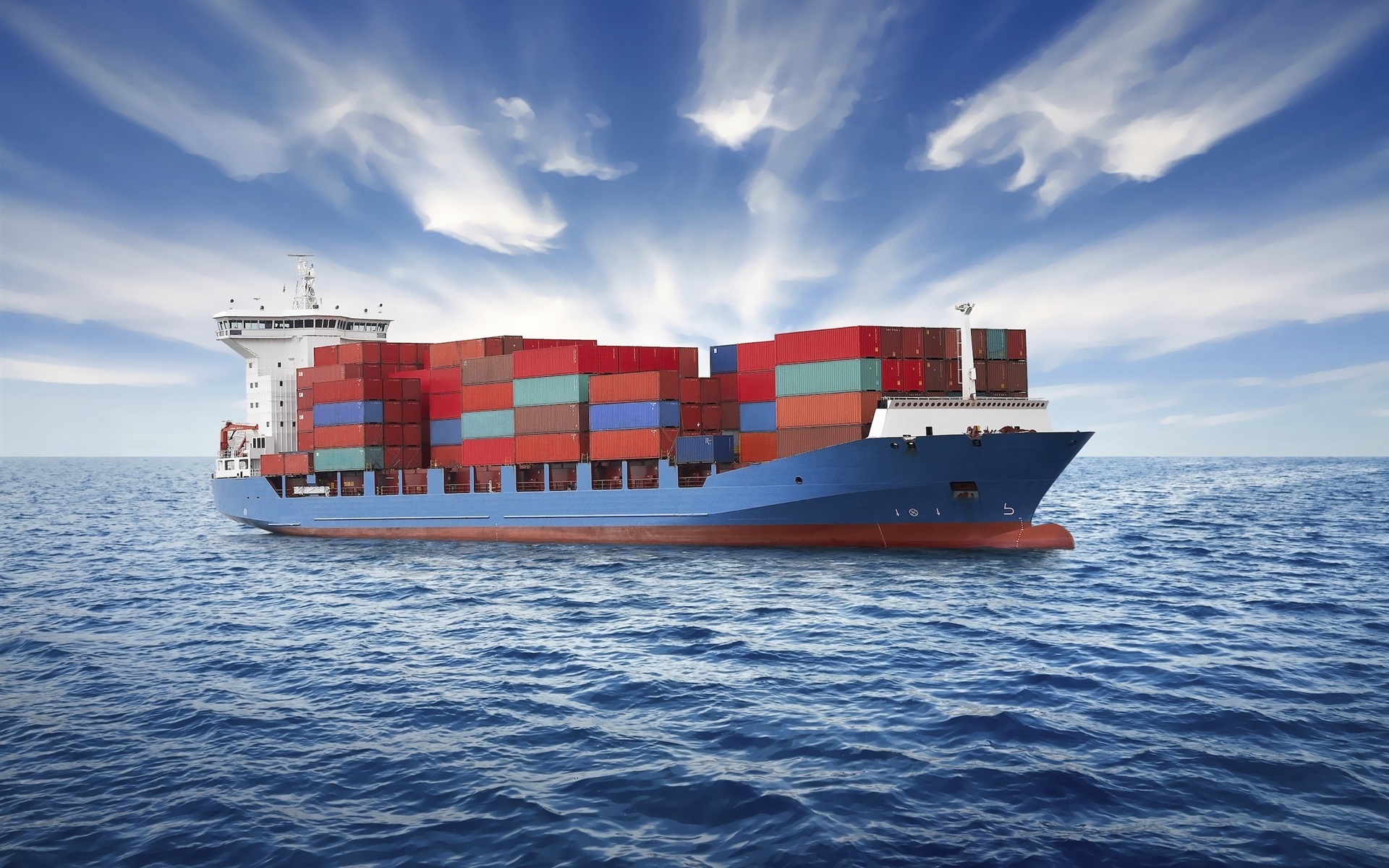