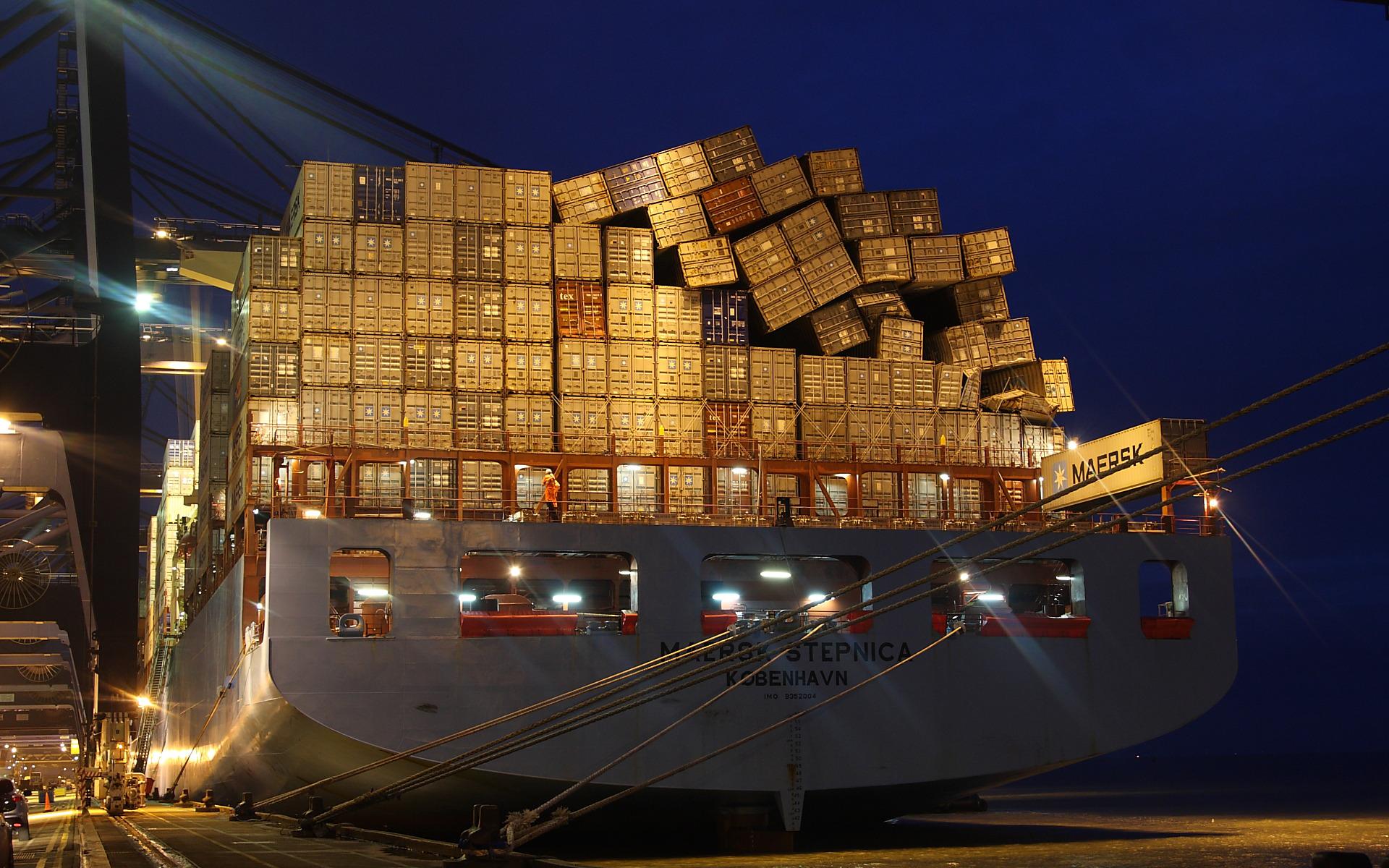 The impressive rally in the Castor Maritime stock in recent days could be traced to an announcement made by the company last week.

Back on January 8, the company announced that it signed a securities purchase agreement with a group of unaffiliated investors with regards to a direct offering. Castor Maritime is going to offer as many as 137 million shares and a warrant for $0.19 for each unit.

It should be noted that the exercise price for the warrants has been set at $0.19. The company is aiming to raise as much as $26 million gross from this offering. It is a major development for the company and has brought Castor Maritime into sharp focus in the markets. 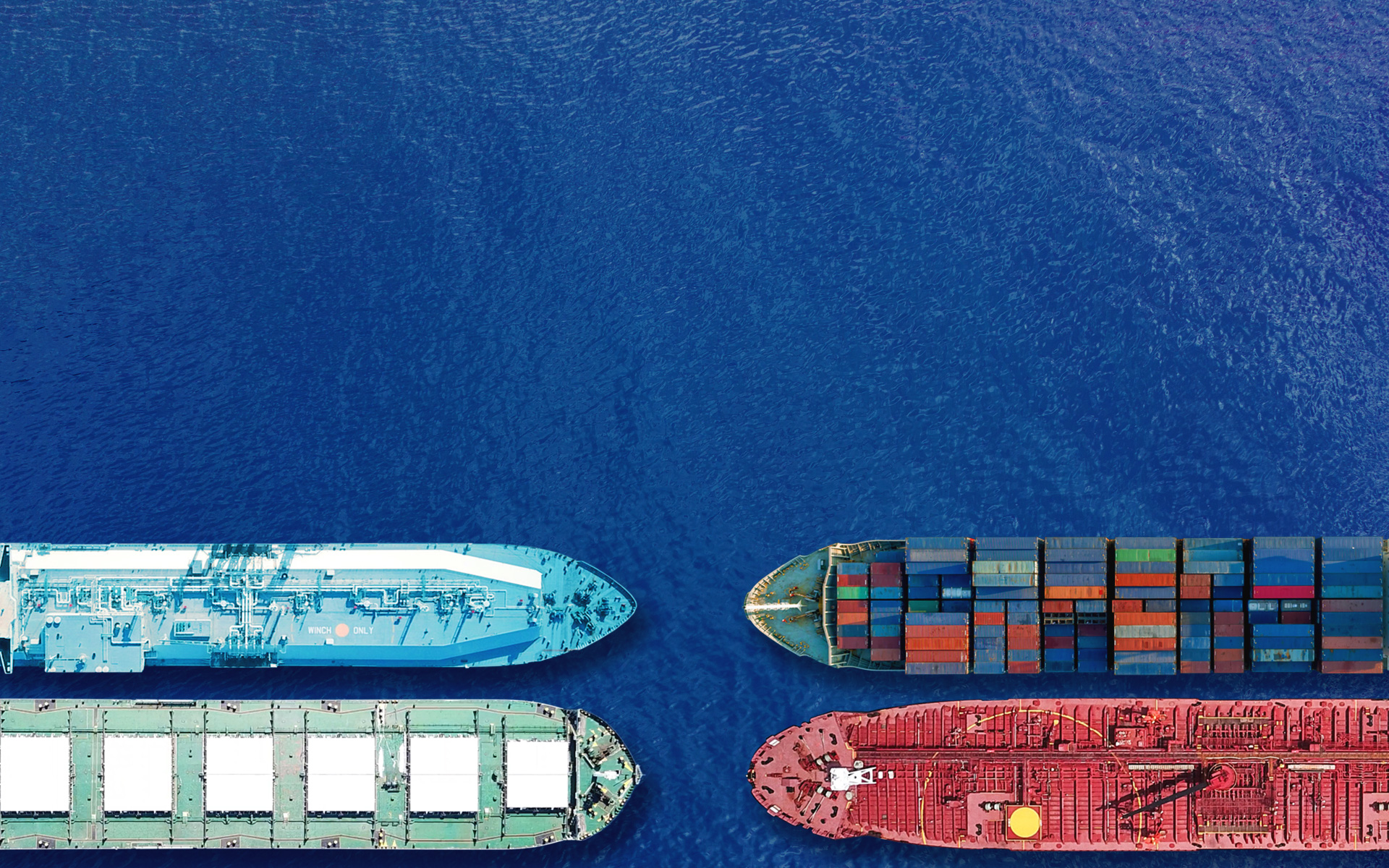