Over the course of the past two months or so, the Castor Maritime Inc (NASDAQ: CTRM) stock has come into the focus of investors in a big way and the rally continued this week as well. 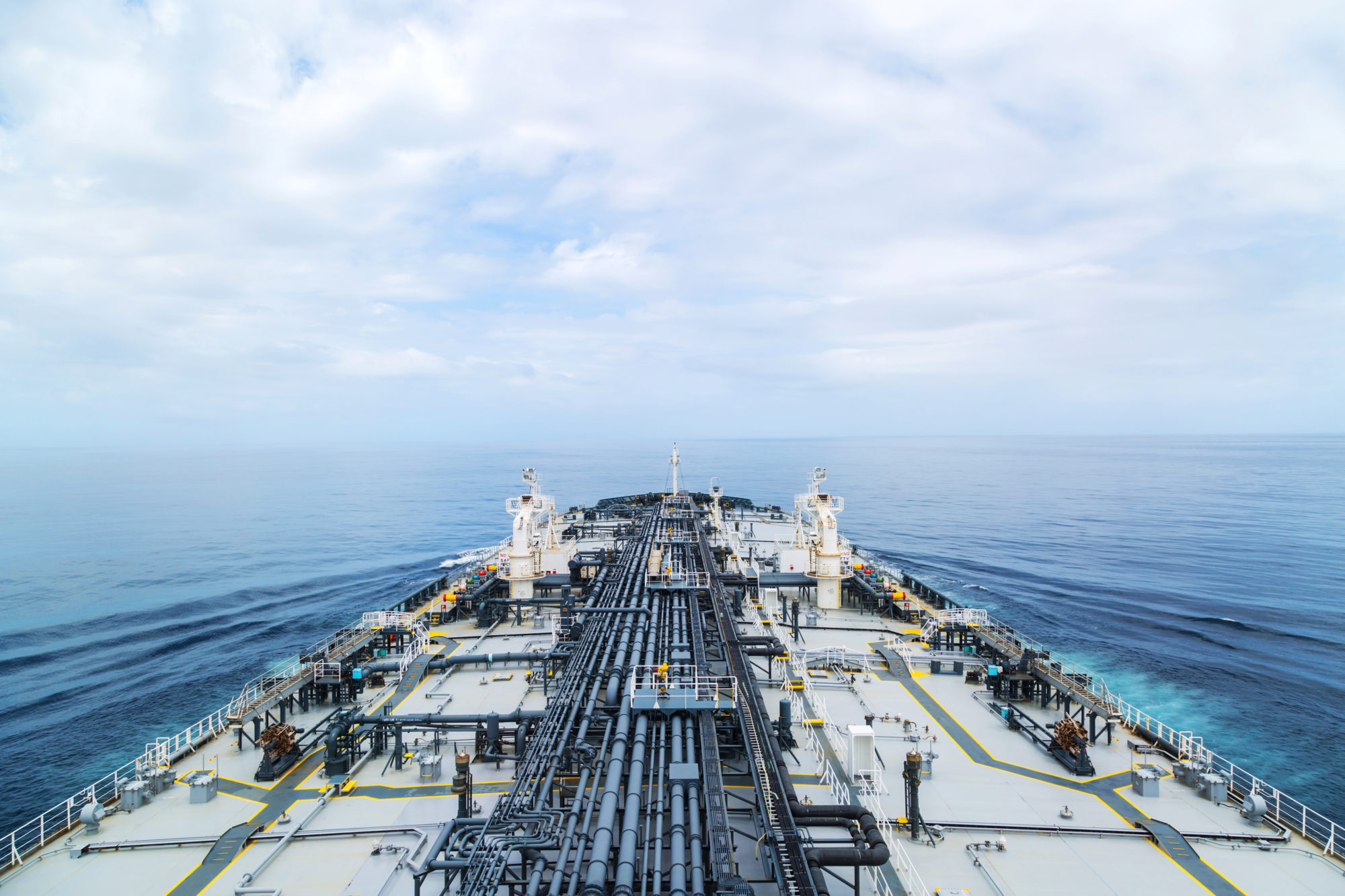 The company may not be a household name but it has garnered a lot of attention in recent times. This week, the stock has soared by as big as 75% already and that has taken its gains over the past two months to as huge as 500%.

In order to understand the rally, it is also important to have a better idea about the company. Castor Maritime is primarily involved in the dry bulk cargo market and transports all sorts of products starting from food grains to iron ore.

The latest rally might have been triggered by the company’s announcement last week about the acquisition of a new dry bulk carrier. Castor Maritime had also announced at the time that the acquisition is part of its long term growth strategy.