During last week, Castor Maritime (CTRM) stock was unstable, soaring to $3.85 on June 3 it had a gradual falling off, and today the stock has slipped to $3.35. The stock was worth a little around $0.50 in May, but just by early June, it had climbed to $3.05. The stock six-fold growth may appear to be good news, but it is not: let us get this straight, what happened? 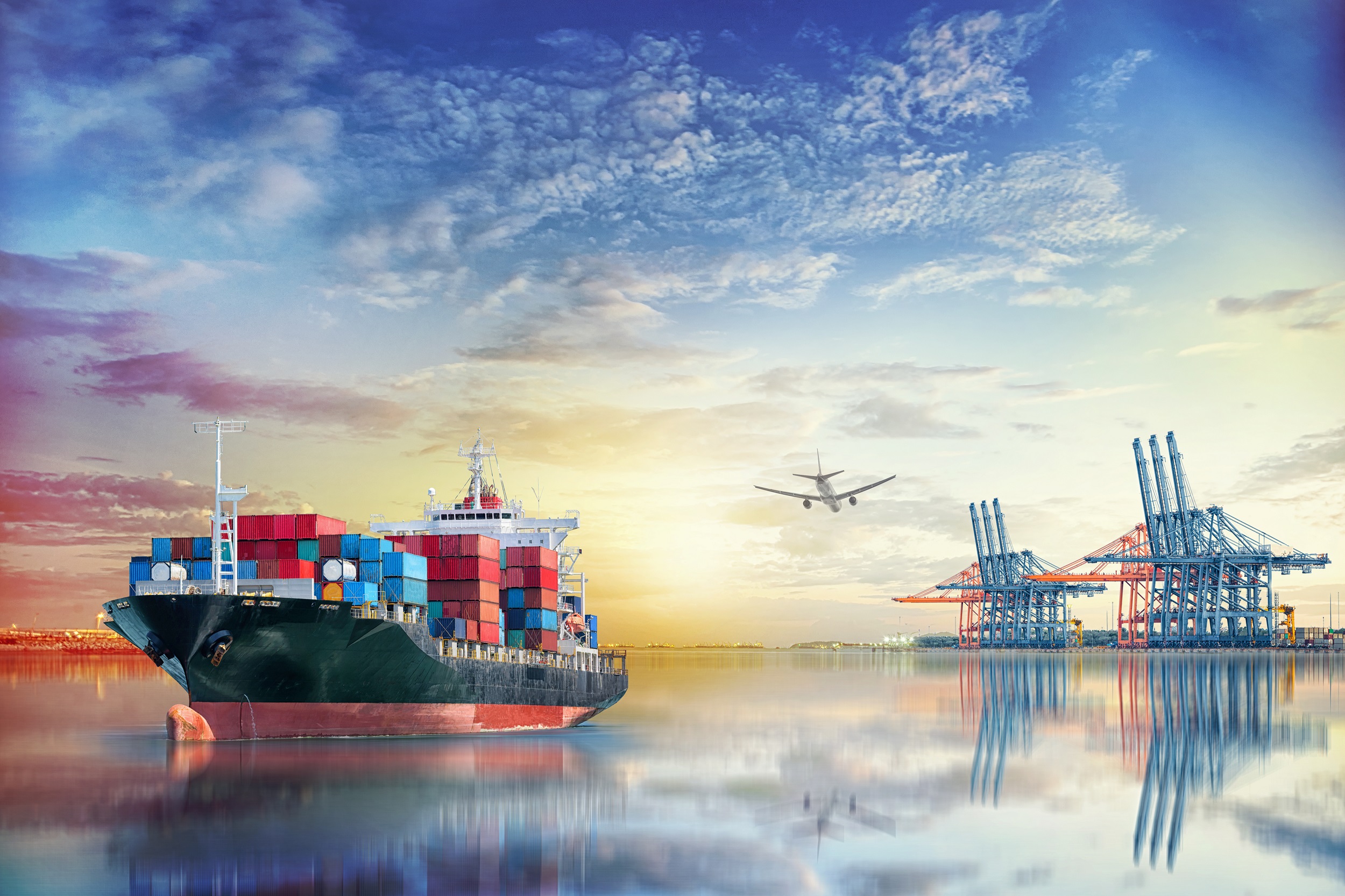 In May, Castor Maritime lost 38.6% of its value, necessitating a reverse split of 10 to 1 stock, with a tenfold rise in price. However, because the price per stock was only six times higher, the company’s worth plummeted by over 40%. So, what we should expect in the coming months?

Related:  Why Virgin Galactic Holdings (SPCE) Stock May Rebound Quickly in  May