Over the course of the past month or so, the Castor Maritime Inc (NASDAQ: CTRM) stock has come into focus among investors in a big way and that is apparent in the sort of gains it has recorded. CTRM has recorded gains of almost 200% in the month of January and the rally continued last week as well. The stock soared by as big as 50% over the past week alone.

One of the major reasons behind the continued rally in the stock is related to the recent action on certain stocks from social media users. Investors on platforms like Twitter, Facebook, and Reddit have started a campaign that encourages investors to buy Castor Maritime call options.

In such a situation, traders with a short position in the stock have had to close their positions and that has resulted in a spike in the Castor Maritime stock. It could be a good idea for investors to keep an eye on the stock this week. 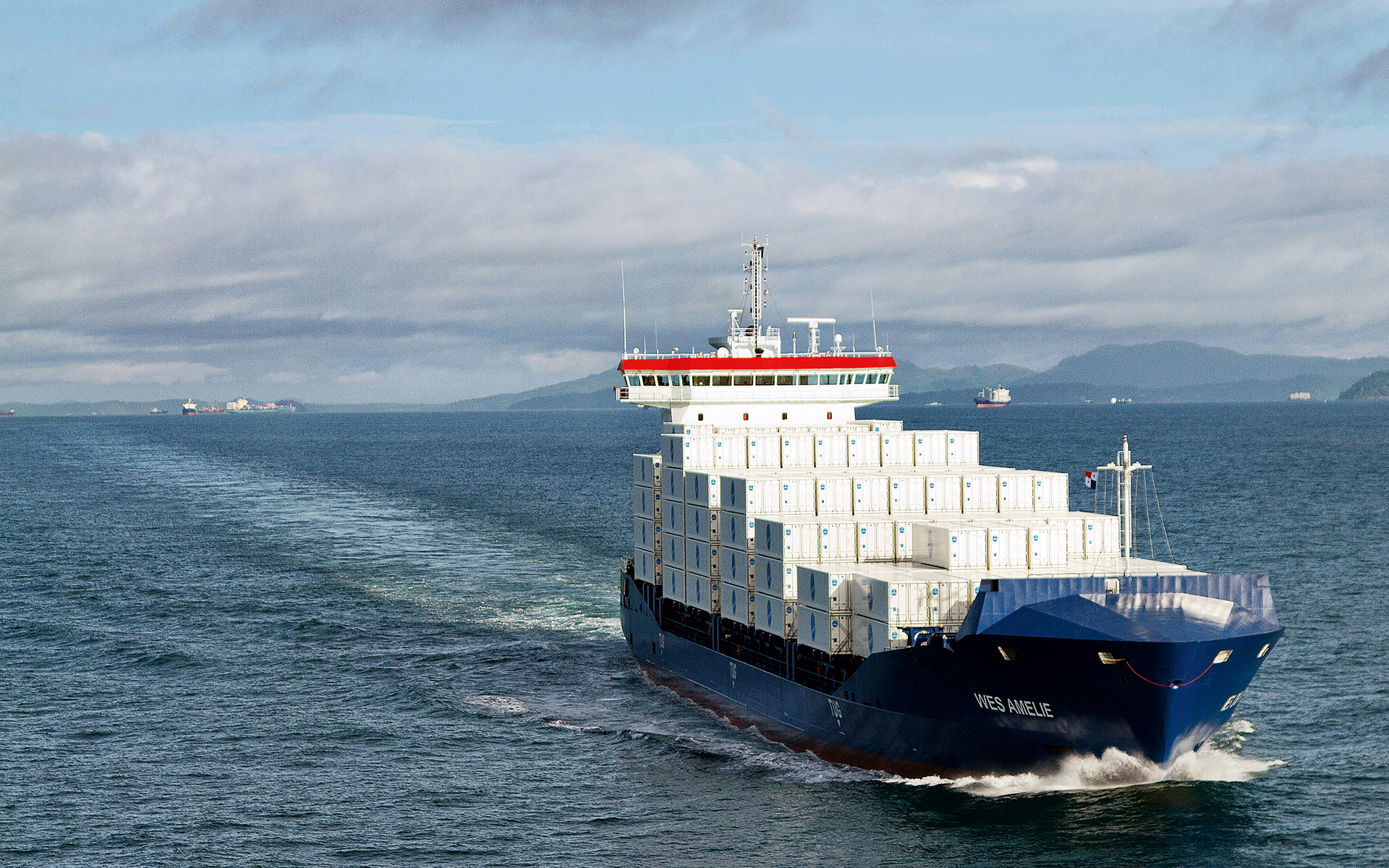