The Chinese electric vehicle sector has been in focus among investors for quite some time and this morning high powered lithium battery firm CBAK Energy Technology (NASDAQ: CBAT) has seen its stock rallying strongly in premarket trade.

The rally in the CBAT seems to be linked to speculation that has surfaced with regards to Chinese electric vehicle manufacturer NIO. According to a rumor that surfaced on the Chinese platform WeChat, NIO is considering the possibility of deploying cheaper lithium-ion phosphate batteries in the new models that it is going to launch.

Such a move could come as a major boost for companies like CBAK and hence, the rally in the stock is understandable. It remains to be seen if the stock can add to its gains today because CBAT has soared at least by 2400% from its 52-week low of $0.36. 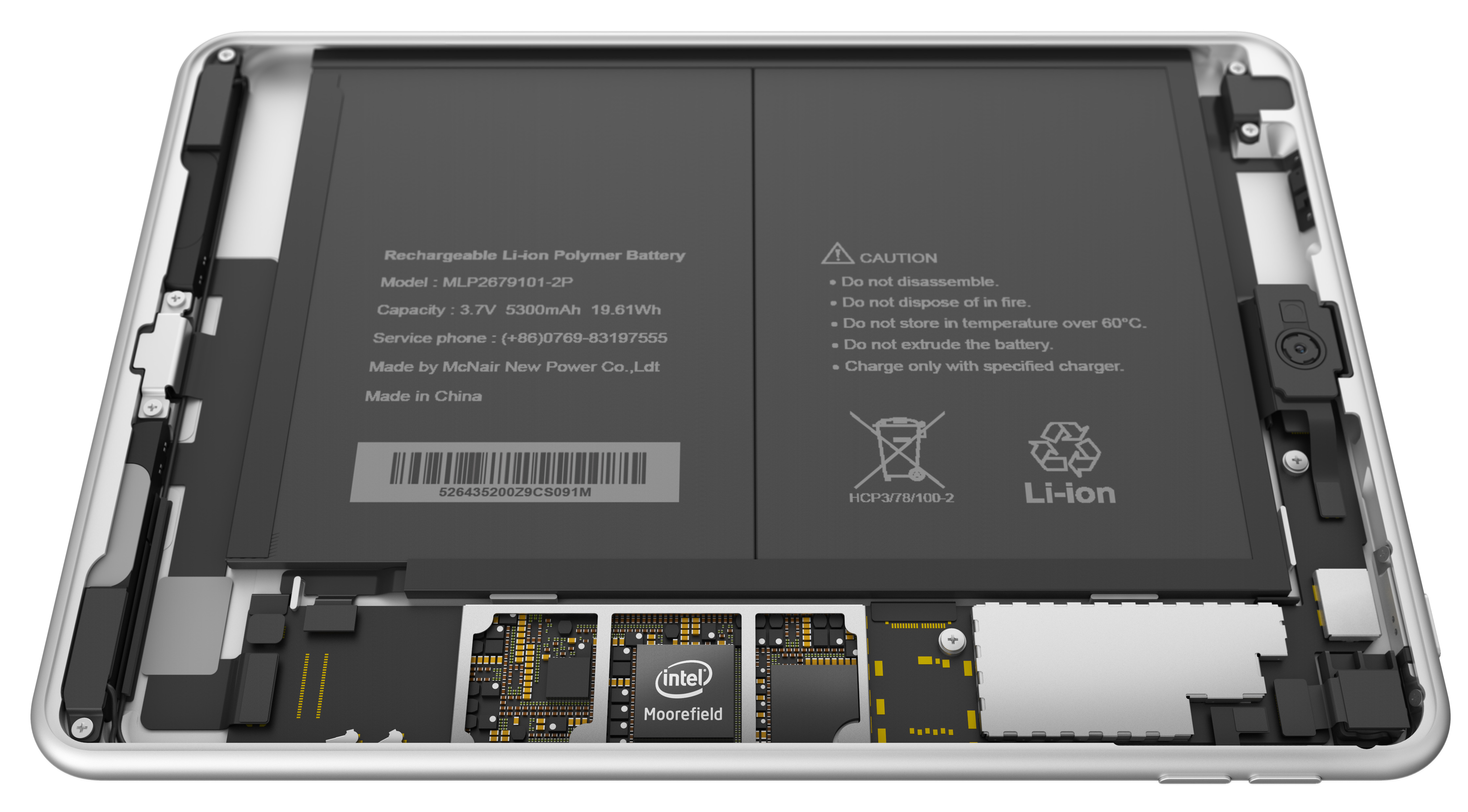