What a nice 2021’s January is aiding Cerebain Biotech (CBBT) to climb over the $0.01 tag initially so later it could cross the $1 barrier easily.

In December 2020 CBBT shares just amazed so many traders by rocketing from $0.0195 to as high as $0.0818 on an average volume of 31 million units. For such a cheap stock the drastic growth was simple due to the announcing of ClearMask (face mask for COVID-19) manufacturing will belong to PKG which will fully become a subsidiary of Cerebain soon.

In January, CCBT is making significant attempts to surpass $0.08 despite volatility during uncertain times in the OTC market which has so many beaten-up stocks of past years and even decades. Hopefully, Cerebain may return to one of the national exchanges of the U.S after a successful boost in revenue and earnings. 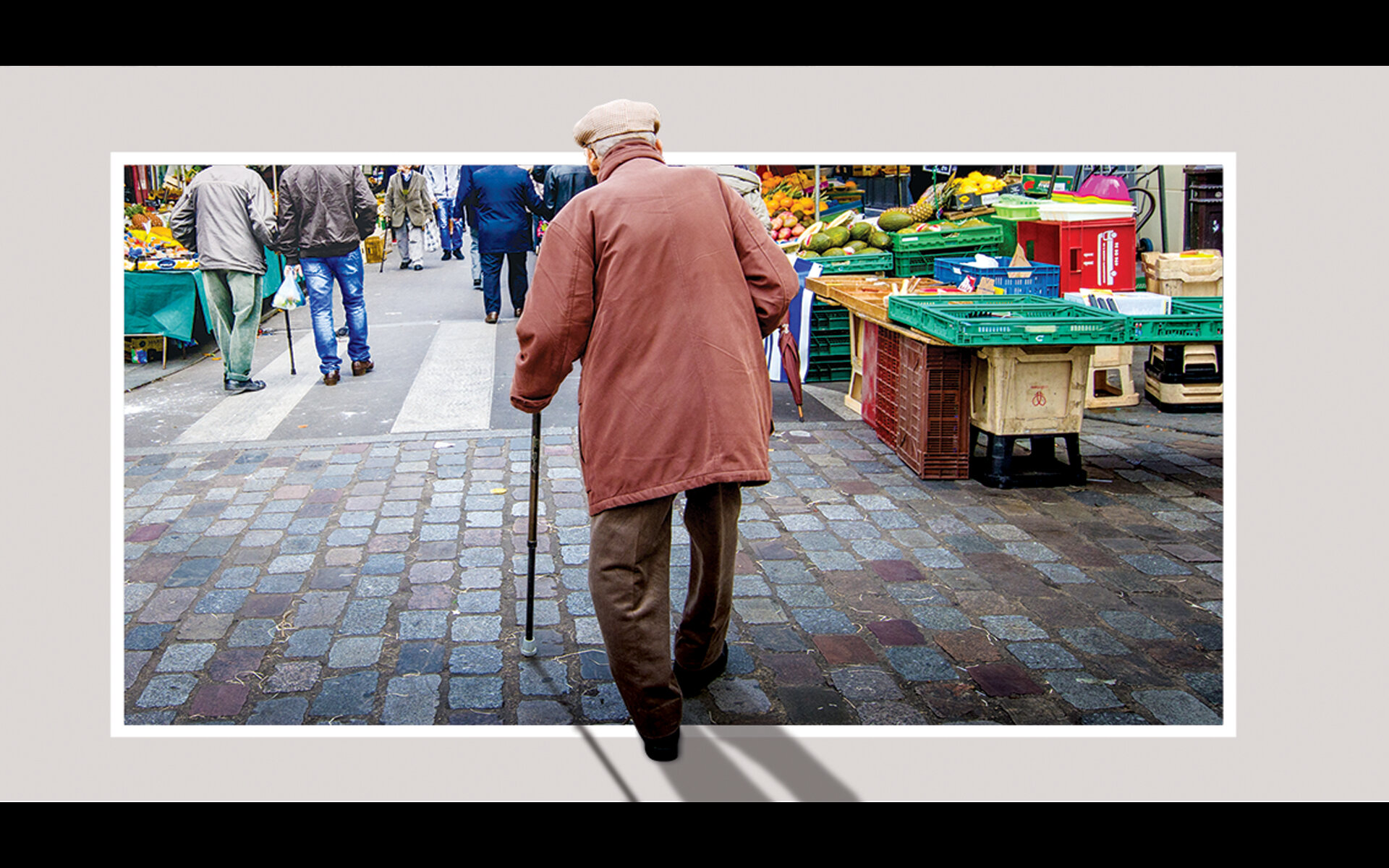