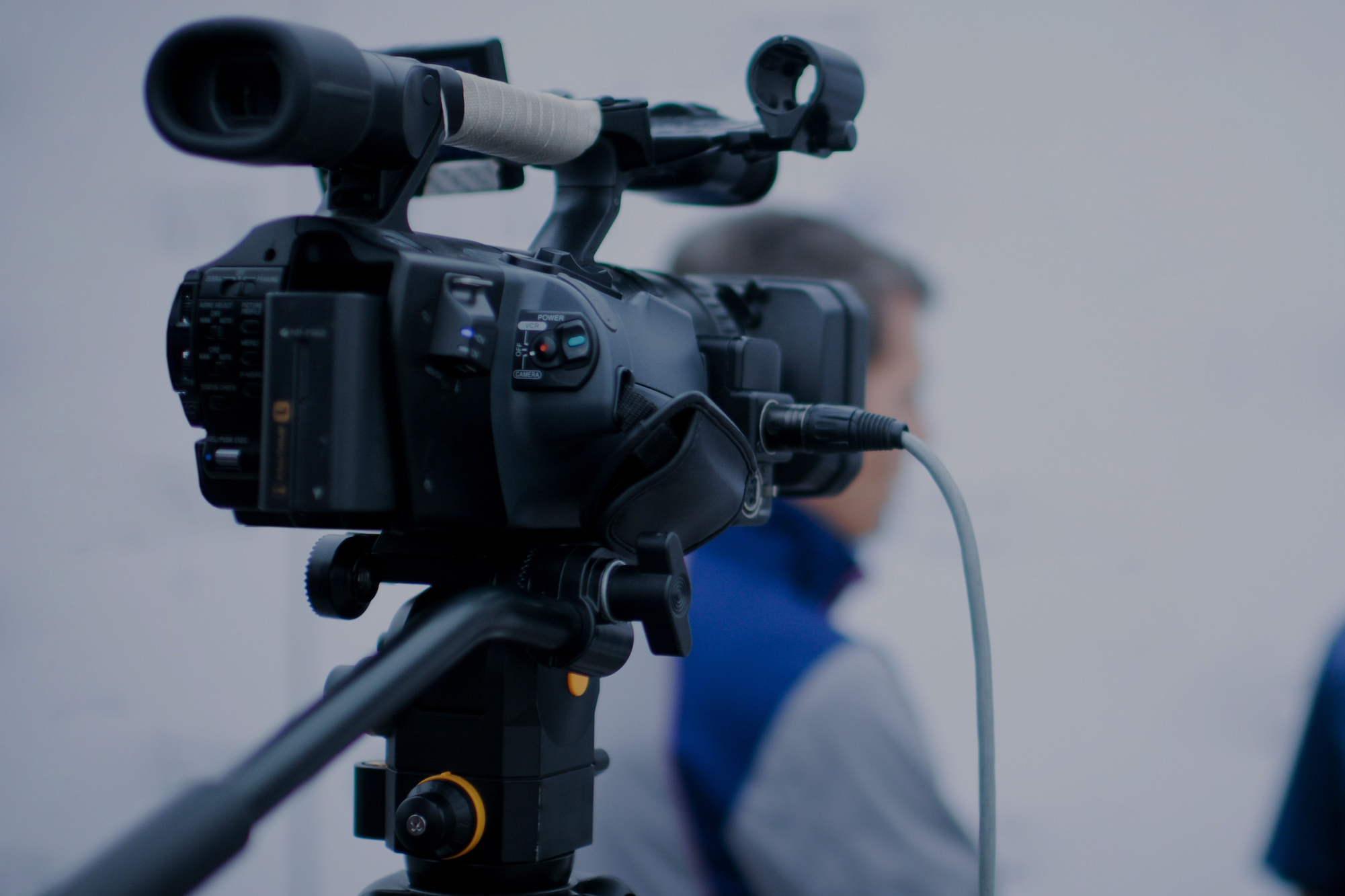 On Tuesday, the stock jumped by as high as 19% and that might have been triggered by the fact that Cinedigm is looking to move into the booming non-fungible tokens space. However, at the same time, it is also necessary to point out that the Cinedigm stock has been a major gainer in 2021 and has recorded gains of as big as 175% so far.

The stock had been on an upward curve due to feverish speculation about the possibility of Cinedigm moving into the non-fungible tokens space. It is easy to see why investors are excited about the company’s move. In recent times, non-fungible tokens for creative work have commanded massive prices, and earlier in March, one non-fungible token was sold for as huge as $69 million. At this point, it might be a good idea for investors to keep the Cinedigm stock on their watch lists.