On July 12, Conagra stock was at $35.94. Nevertheless, it suffers badly from inflation: it is falling to $34.22, resulting in a 5% loss. But that is not the worst of it. On Tuesday, the company cut its profit and margin forecasts for the year, warning that raw material and production costs would be “much higher” than previously expected. 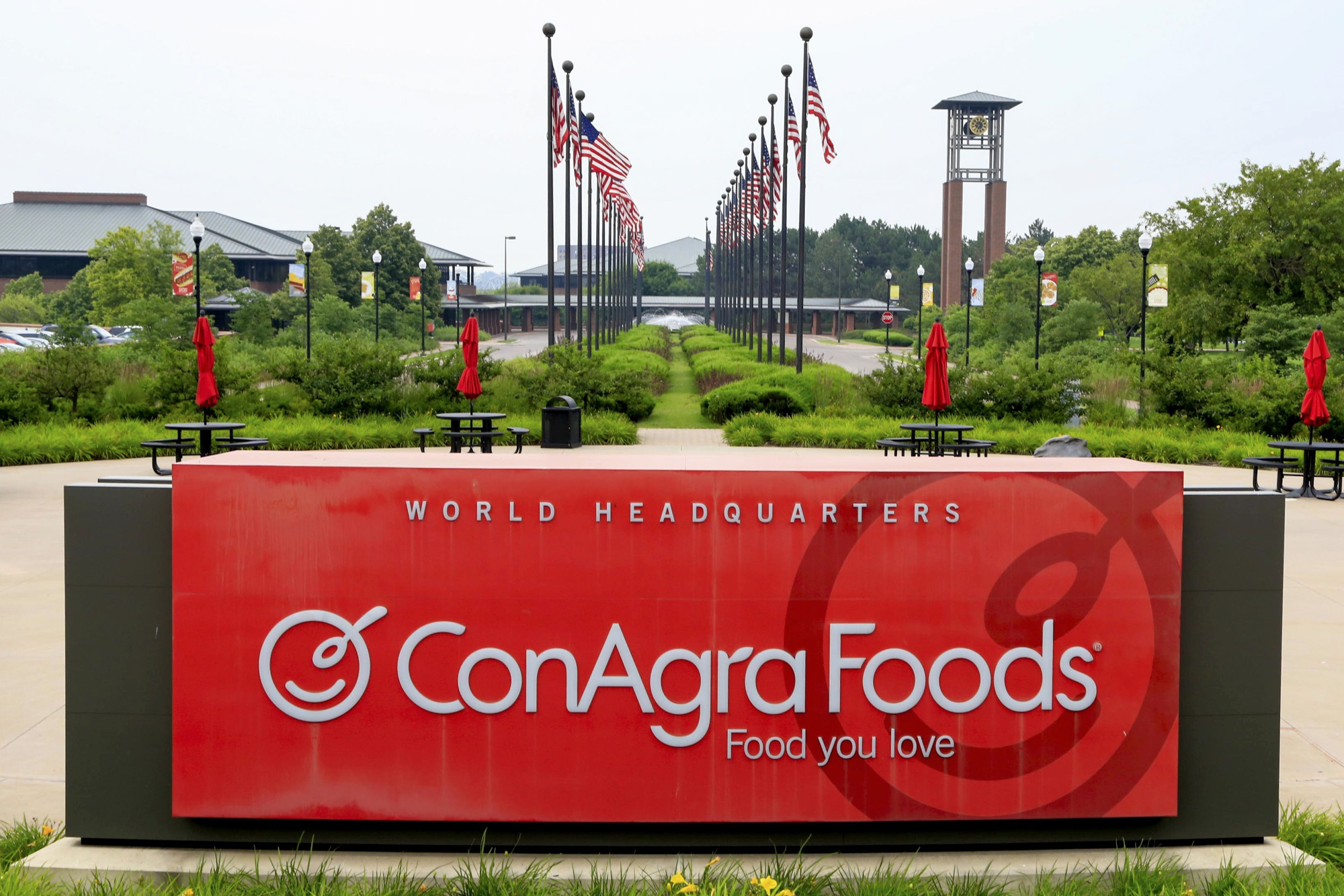 Ingredient and packaging costs account for 60% to 65% of the company’s total cost basket, which makes Duncan Hines cake mixes, pork pasta, and Marie Callender cheese plates. Combined with higher manufacturing and shipping costs associated with the coronavirus, the company now expects its adjusted operating margin to be around 16% for the year, rising from 18% to 19% as previously expected.

Pricing will be more aggressive now, but there will be a gap between the moment the company faces higher costs and the moment it realizes the benefits of its price action. This gap will be the biggest in the first quarter, which began in June, and is expected to be the quarter with the lowest profitability in a year, Conagra said. Conagra stock fell 3.7% in the premarket, even after the company announced a 14% increase in annual dividends. The company also cut adjusted earnings to $ 2.50 per share for fiscal 2022, below the analyst average of $ 2.72 per share and the previous forecast of $ 2.63 per share to $ 2.73 per share.