In general, the dynamics of ATOM price growth have been growing actively over the past couple of months. ATOM grew by 44.8% over the month. Today, ATOM’s price was $35.85. The Interblock Communication Protocol (IBC) has witnessed a surge in popularity recently, recording the processing of more than 1 million transfers in the last 30 days. Earlier this year, Cosmos (ATOM) launched its IBC protocol, which provides interconnection. An increase in the number of transfers and IBC transactions indicates a booming activity. 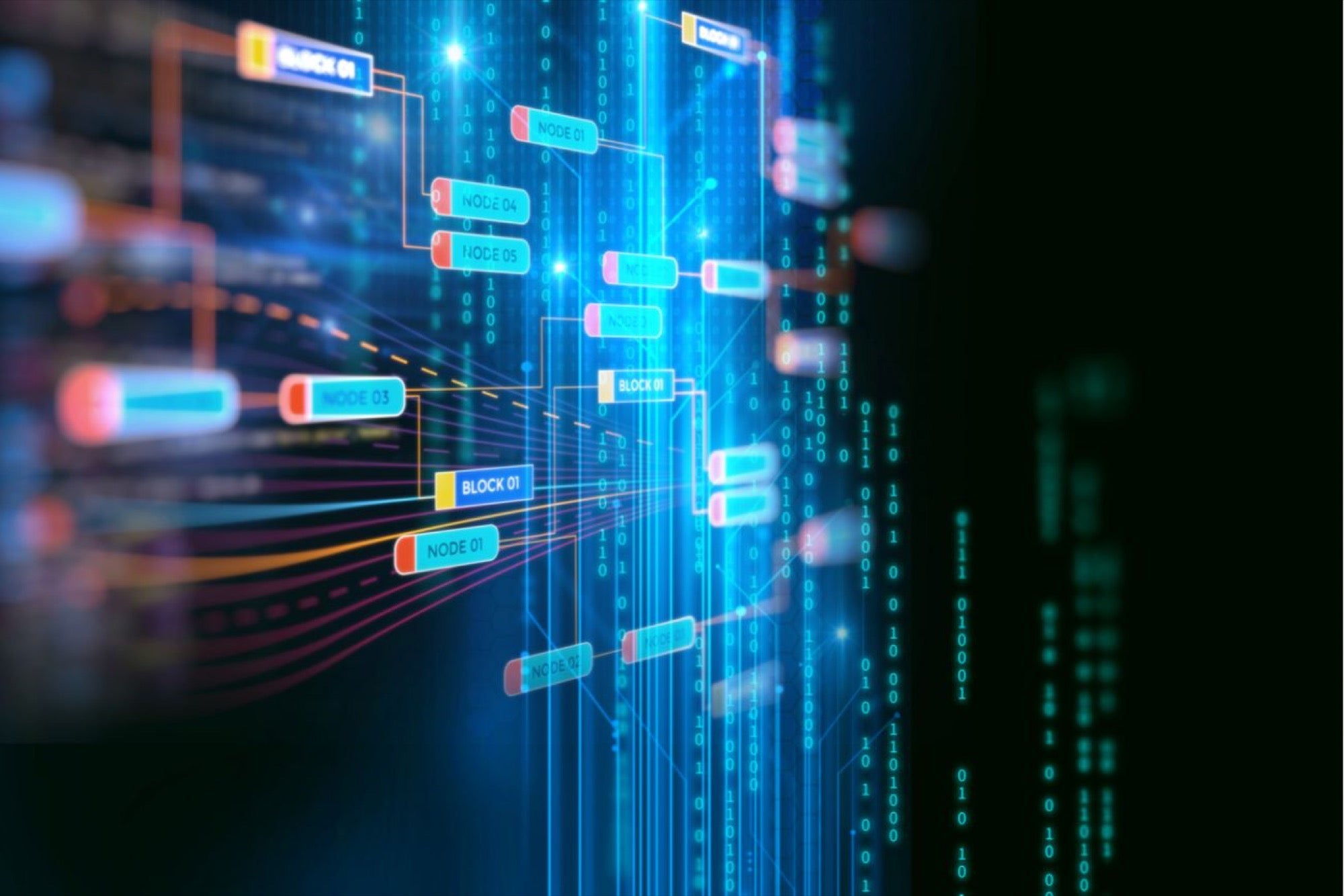 With the introduction of IBC in Cosmos Hub, the possibilities for blockchain applications continue to expand, as the protocol supports the transfer of tokens between chains compatible with IBC. The observer of the Cosmos network, Map of Zones, showed that in the last 30 days alone, IBC has processed more than 1 million transfers. The largest number of transfers, 460,274, to be precise, came from Osmosis, an automated market maker (AMM) based on Cosmos, which allows users to create liquidity and trade tokens with IBC support.