Resonant (RESN) and Tower (TSEM) shares are blasting off in premarket after Murata and Intel have decided to buy them for overstated market prices. That’s why RESN rockets 260% to $4.50 and after 15 hours TSEM surges 42% due to Intel agreeing to pay $53 per share.  Such deals push some chip manufacturing companies to search for tiny startups or even established semiconductor-focused firms with the intention to buy them up entirely. 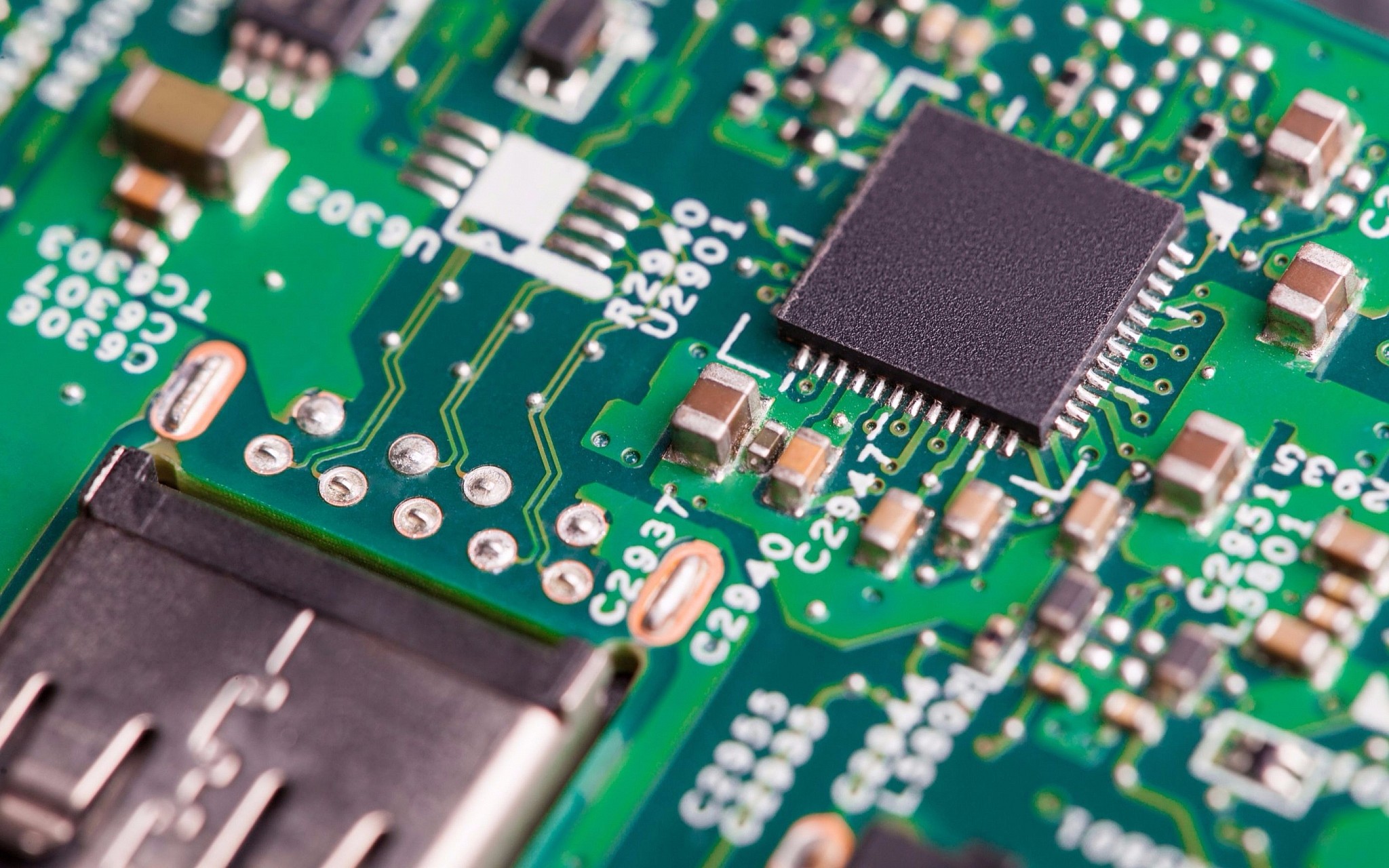 So a big question arises; is AMD able to acquire these kinds of companies to gain a competitive edge in the battle against Intel and Nvidia? AMD is always ready to buy any firm but will that deal make AMD gain more market share? Actually, the Taiwanese semiconductor makers have forced Western chip manufacturers to depend on them in technology while China became a threat to Taiwan’s sovereignty. The next buyer of chipmakers could be AMD because Western officials encourage their tech firms to become self-sustainable and never depend on overseas counterparts.