Big tech companies split their shares to give broad access to potential investors that seek much cheaper stocks for their tech portfolios. Two years ago Tesla has applied 5-for-1 meaning that each owned share became five shares. Eventually, it has pushed Tesla to become an automaker with the biggest market cap. Partially it could push Elon Musk to be number one rich in the world according to Forbes. 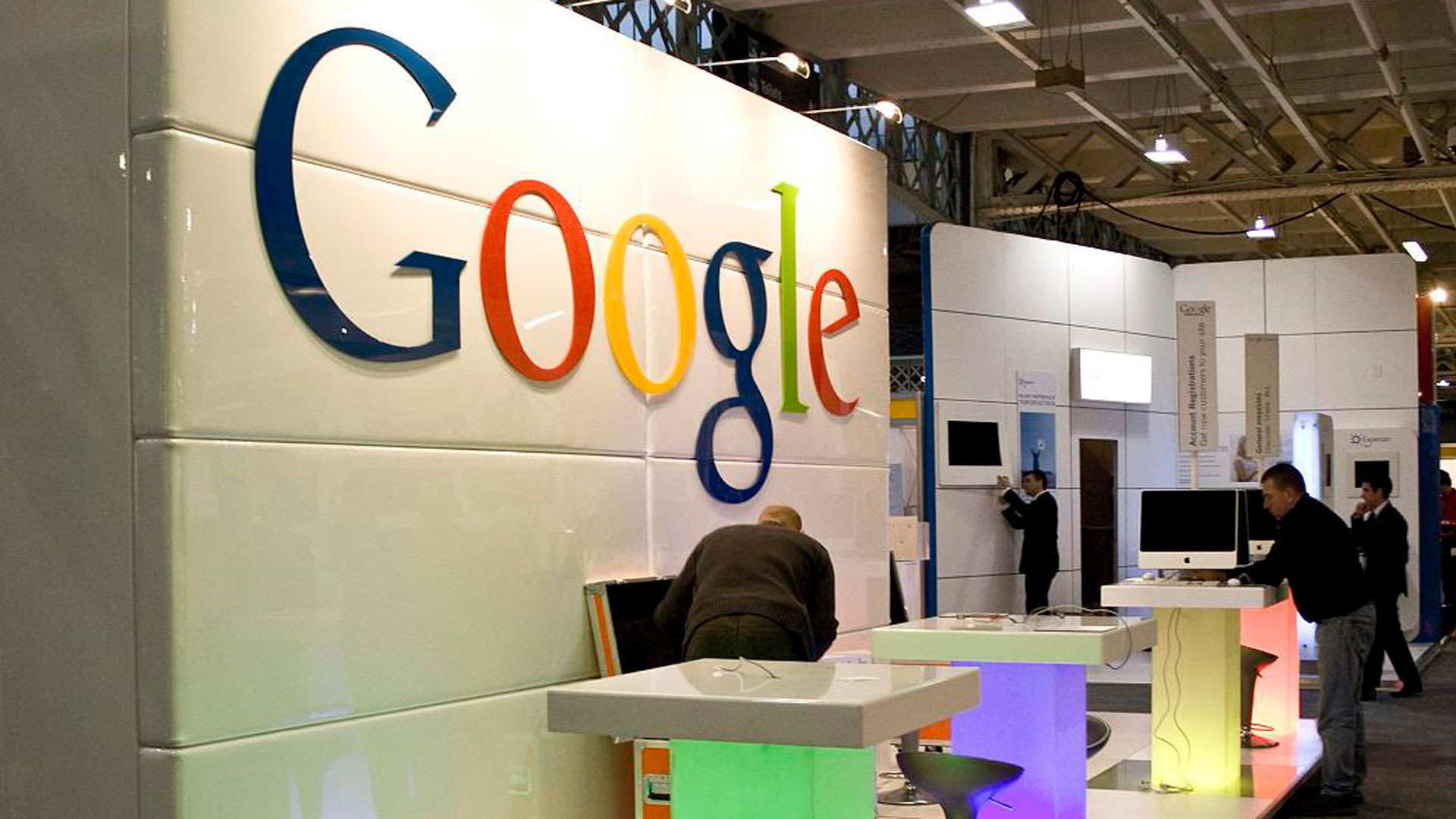