The stock has significantly crashed in five days and is falling at an enormous speed. On Tuesday the price of the company was at Can$4.9500 with volatile it has decreased to Can$4.5800. Since July 15, the shares commenced plummets from Can$4.5200 to Can$3.9700 by representing 12%. 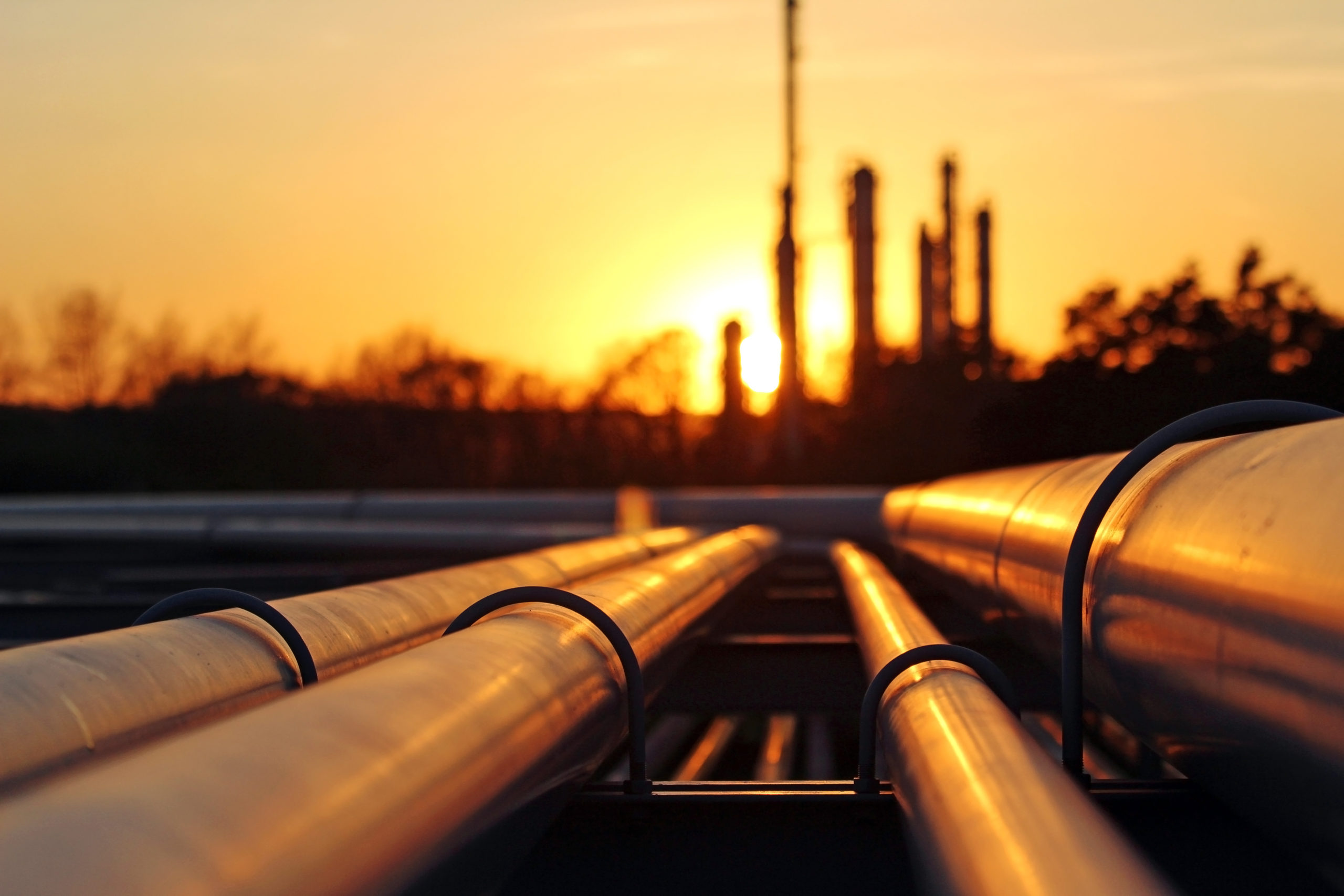 During the pandemic lockdowns last year, oil consumption fell by a record 8.6 million barrels per day. According to the International Energy Agency, it is expected to rebound by 5.4 million barrels per day this year. After that, consumers will expect to climb by another 3.1 million BPD in 2022. By the end of 2022, oil demand may have outpaced supply, resulting in a supply shortage.

Crescent Point Energy Corp. (TSX: CPG) Canadian energy company faltered during last year’s oil price slump. Despite its difficulties, Crescent’s stock price has risen dramatically in the last month. The 28% boost might be the start of a recovery for the beleaguered Canadian oil behemoth. In addition to OPEC’s upbeat news and a revival in Asian demand, the outlook for Canada’s oil sands is improving. According to government figures, oil sands production hit a new high in November and will expect to continue to rise throughout the year.