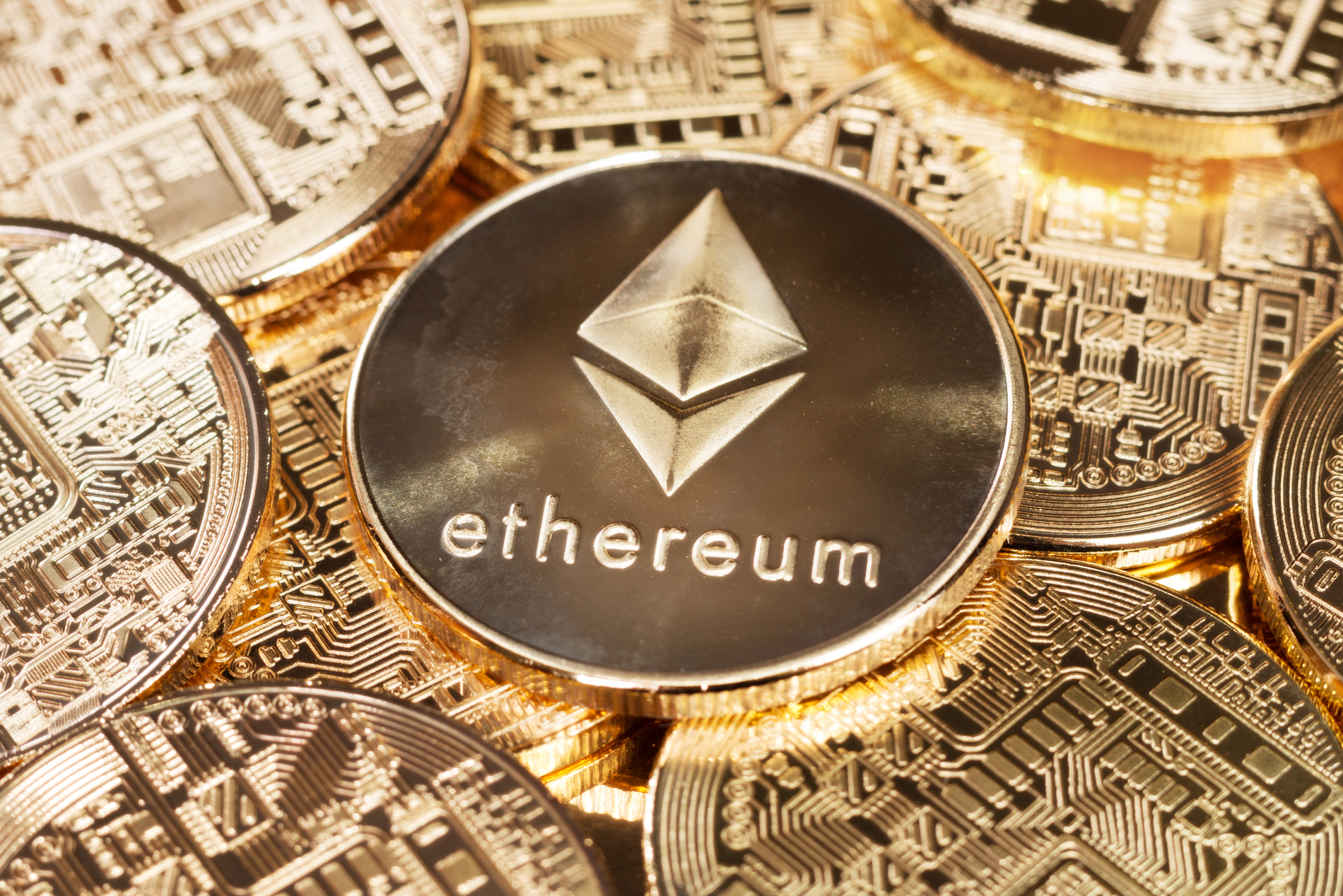 While it’s a big sum of money to own a piece of the Dogecoin phenomenon, people can now own a fraction of it for as little as $1 or Rs 73. The Doge meme was conceptualized by the art collective PleasrDAO. Its NFT was then divided into 17 billion tokens or something like DOG tokens. About 20% of the total supply of $DOG will be available during the auction. In total, there are more than 16,969,696,969 $DOG tokens available for sale.