Last February of 2021, Glauber Contessoto, 33 years old and a crypto trader, invested all of his money in Dogecoin. It was a meme-fueled cryptocurrency that rose in value in the first half of 2021. Dogecoin (DGE) is currently trading at $0.228977. Its last price was up 2.9%. Contessoto invested over 250,000 in Dogecoin holdings on February 5, and two months later, he later claimed that he became a Dogecoin millionaire. Well, at least on paper. Nevertheless, Dogecoin continued rising and hit a peak of a 300%  increase in value in April. After which, it finally began to dip and has continued ever since. 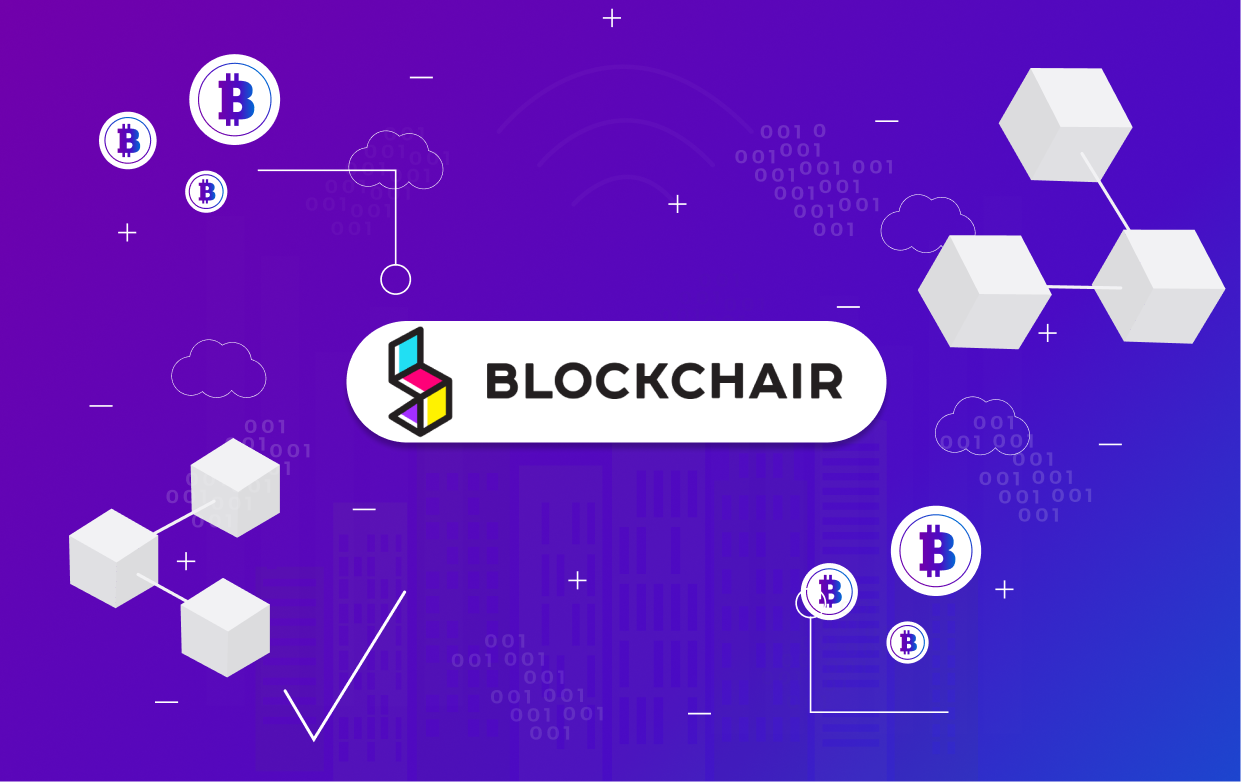 Nonetheless, it did start to slowly recover by mid-August. Glauber Contessoto lost $167,000 in just one day and couldn’t believe the news, saying that he was a millionaire until yesterday. Setting up a cryptocurrency exchange account is an essential step in order to purchase Dogecoin. This process can be done in just a few minutes and involves downloading a crypto wallet.