Easy Jet has undergone significant unfavorable adjustments just a year ago. The company’s stock dropped from 1,508.50GBP to 475GBP in less than a month. The share prices remained low in 2020. At the beginning of 2021, the company began to gradually recover. It has grown by 181.64GBP from the beginning of the year. The year’s highest price is 1,095GBP. This month, starting from the 9th of July, it was on a decline mode. On the 20th of July, it opened at 787.60GBP and closed at 777GBP exceeding the previous close by 7.20GBP. The total volume is greater than the average volume by 200k GBP. 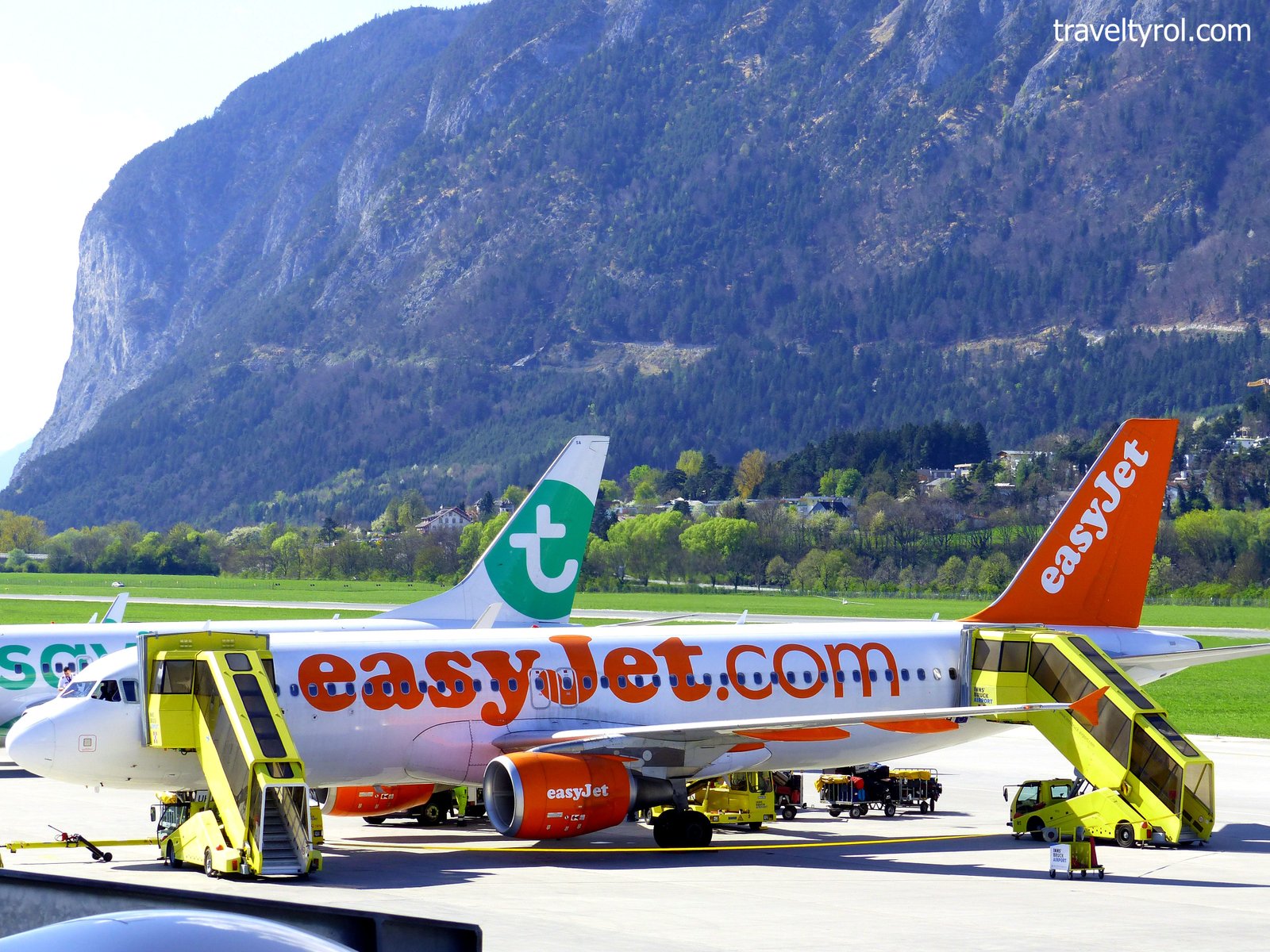 Easyjet said two-thirds of bookings currently originate in Europe as losses reduced slightly in its latest quarter. In just three months to June 2021, the company gained 212 million revenue, while in 2020 it was only 7 million because of COVID-19 restrictions, meaning that the company was almost on not working mode.

Related:  Why Is Boeing (BA) Stock Start To Soar Again: Rebound From Corona-crisis

This quarter, EasyJet carried 3 million passengers, or 66 percent of capacity, while just 17 percent of flights were available at the same time in 2019.

Paul could do better in his engineering profession where he became a real pro. However, he chose the finance field to find a tranquil environment in his career. Today he creates a good number of great content for our team.