ECOMI price today is $0.006766. The price has increased by 25% in a month. ECOMI (OMI) is a digital collections technology business established in Singapore. VeVe is a blockchain-based digital collectibles marketplace where users can buy and sell items while also sharing them on social media. A VeVe store, a used goods market, an augmented reality showroom, and a social feed are all included in VeVe. VeVe collaborates with a variety of brands, including Batman, Superman, Harley Quinn, Ghostbuster, NFL, MLB, and others. 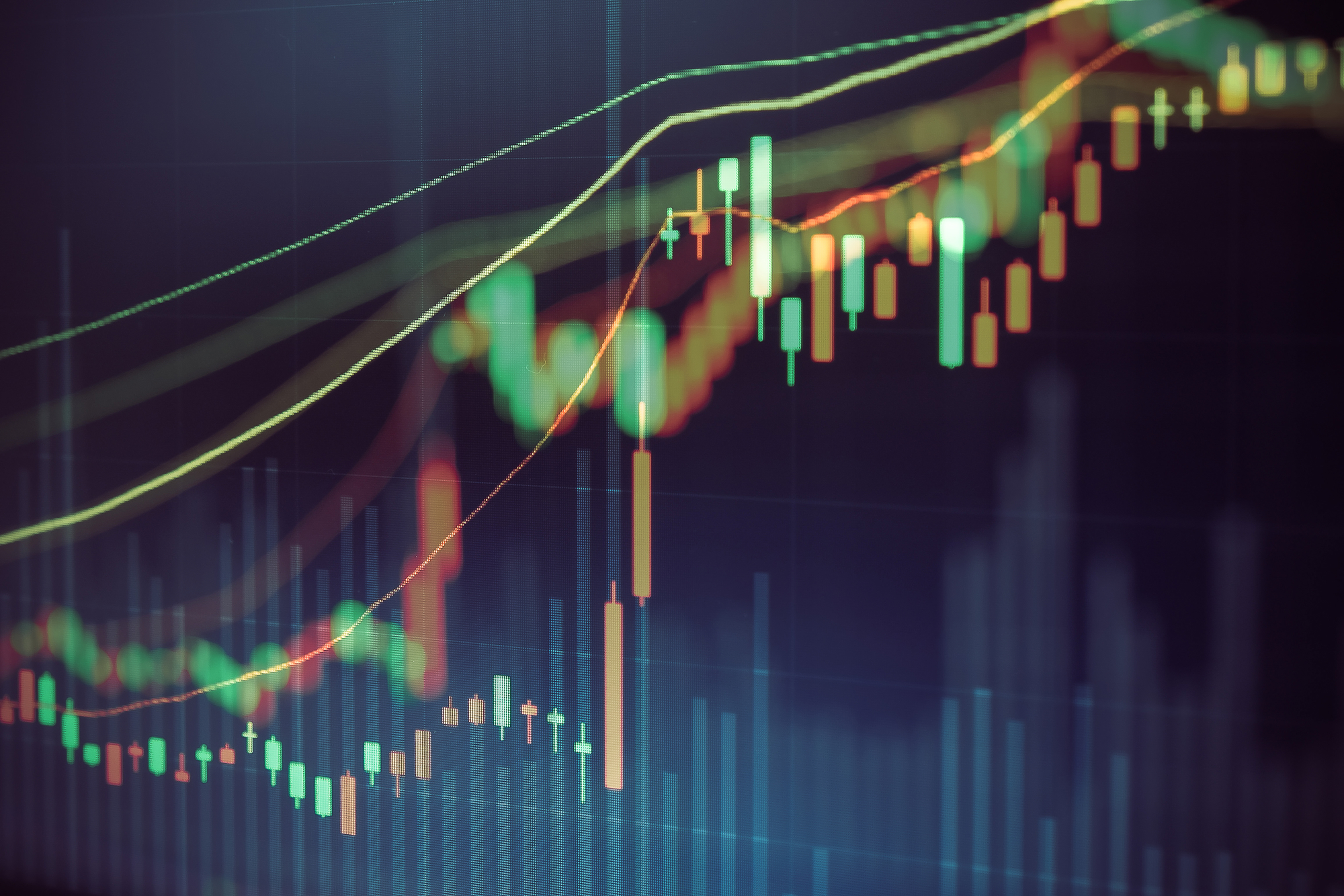