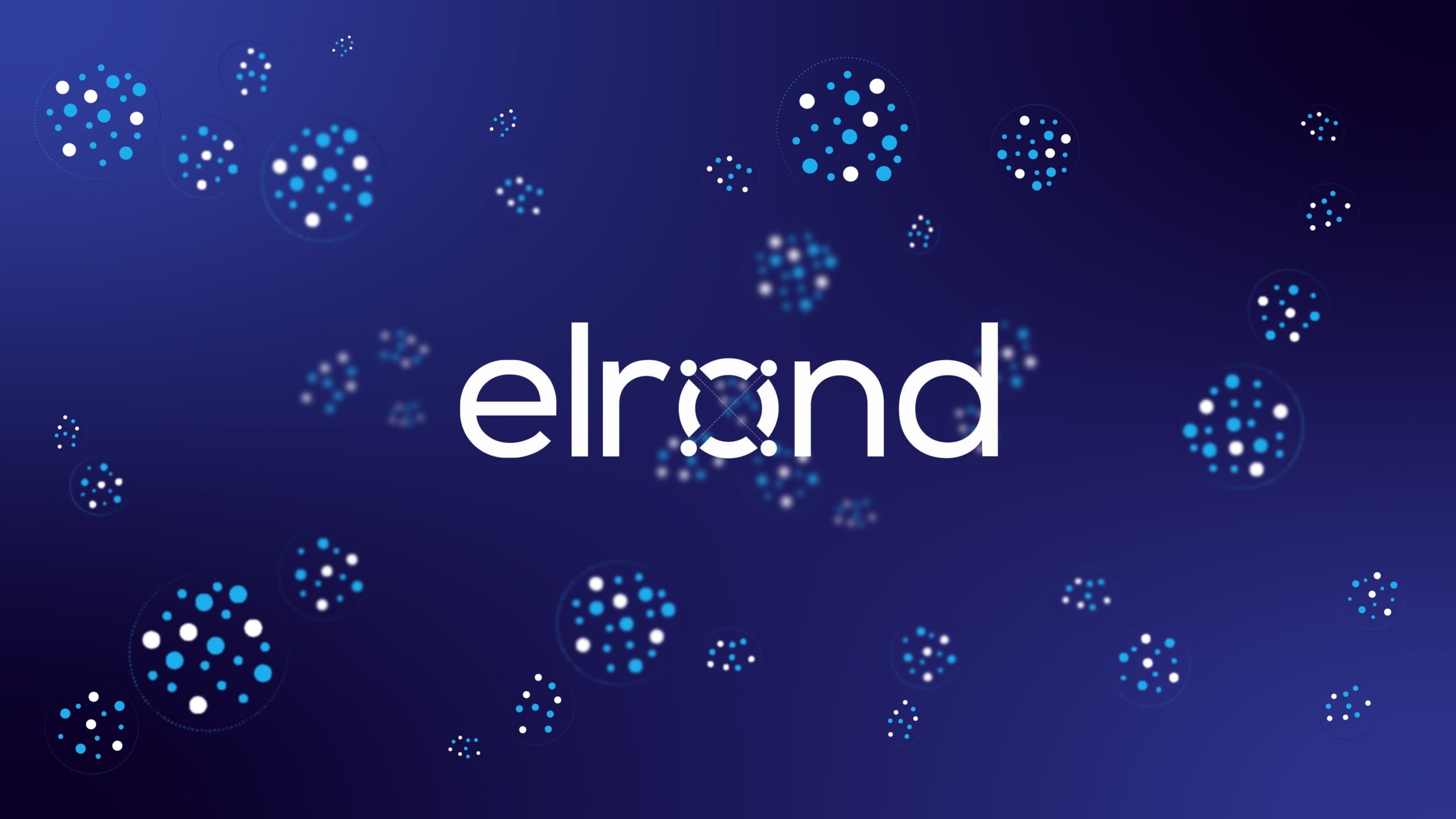 Elrond blockchain protocol aims to provide a very high transaction rate by sharding. The project describes itself as a technological ecosystem for the new Internet, including decentralized finance and the Internet of Things. Moreover, it’s able to perform 15,000 transactions per second, a delay of six seconds, and the value of the transaction is $0.001. In addition, blockchain has its own EGLD token, which is used for the payment of network charges, stakes, and reward validators. If Elrond will continue to announce more interesting updates, listing, and partnerships, it will certainly grow up to $300. And also if it can perform the same as last week, increasing by 37.18%, it can undoubtedly reach the level of $300.

Galaxy Coin is an XRPL-launched coin with which the next generation can go into space in the future. GALAXY was

Why Does ChampInu’s Price Drop Sharply After CMC Listing?