The four biggest drugmakers companies are in the world of trouble. Yesterday, on July 19, Endo’s stock was at $3.34. Today, it is gaining momentum as stock is currently at $4.1, resulting in a 23% gain. But that’s not what matters right now. The three biggest US drug companies and the drugmaker Johnson & Johnson are almost close to a $26 billion payment covering thousands of lawsuits over the toll of opioids across the US. Opioids, including prescription and illicit drugs such as heroin and illicitly manufactured fentanyl, have been linked to more than 500,000 deaths in the United States since 2000. 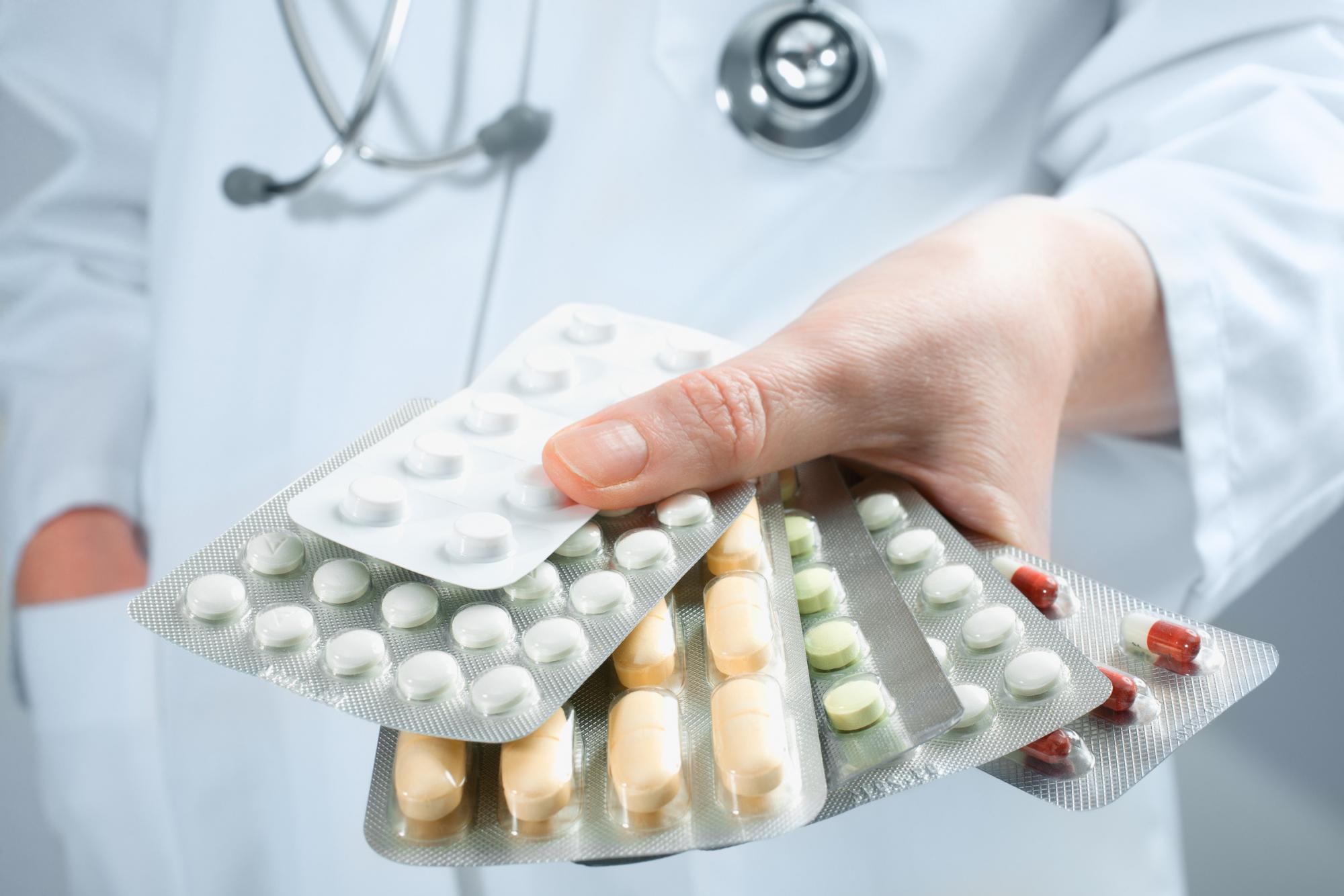 The New York case is the broadest one to go to trial so far – and the first with a jury deciding the case rather than only a judge. Johnson & Johnson settled for $230 million just before the case started. The remaining defendants are Teva Pharmaceutical Industries, Endo International, and AbbVie, Inc.

Related:  AstraZeneca (AZN.L) Shares Are Soaring For The Last 6 Months Due To Releasement Of COVID-19 Vaccine

With so many cases approaching trial, there’s been a flurry of realized settlements over opioids. OxyContin maker Purdue Pharma announced bankruptcy as part of its effort to settle the case. It is proposing a reorganization that would utilize all future profits to fight the epidemic as part of a deal the company values at about $10 billion over time. That plan will face some hardship at a confirmation hearing in US Bankruptcy Court next month.

Related:  IVERIC bio (ISEE) Stock Is Soaring By 32% In 2 Days: Worthy Opportunity?
Set your Author Custom HTML Tab Content on your Profile page
Want Hot Stocks?    Yes. I Love Them No thanks