The Energy Fuels stock emerged as one of the notable gainers on Tuesday and it is believed that the rally was triggered owing to a key announcement from the company on Monday. 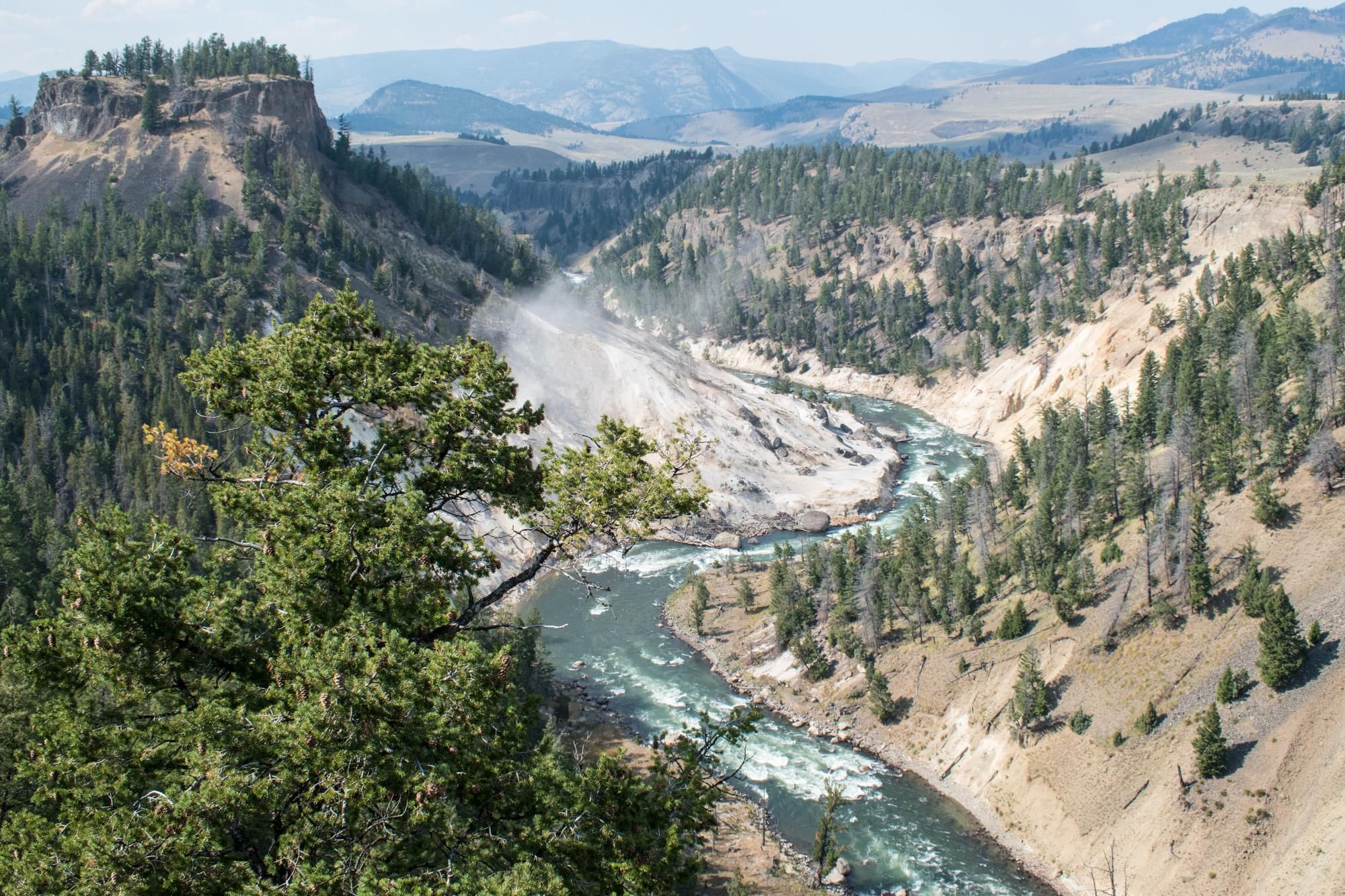 The Energy Fuels (NYSE: UUUU) stock soared by as high as 19% as investors flocked into the stock following the announcement after the closure of markets on Monday. The company had announced that it signed a new deal that is not related to uranium. It is important to note that mining for Uranium is Energy Fuels’ primary business.

However, the company has also been trying to expand into the rare earth metals space, and back in November last year, Energy Fuels had announced that it had managed to produce a rare earth element. As per the provisions of the new agreement signed with Neo Performance Materials, Energy Fuels is going to help in the processing of monazite sands and its conversion into rare earth carbonate. It is a significant deal and one that could prove to be a long-term boost for the Energy Fuels stock.